Ellen Page’s Likeness in The Last of Us “Not Appreciated” 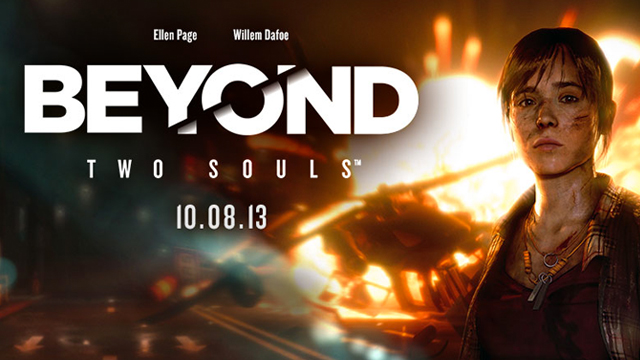 A few weeks ago, Naughty Dog released their newest Playstation 3 exclusive The Last of Us. The game was met with mostly praise from around the globe and we at Geek Insider have been loving the surprises and mind-blowing plot twists that come with the game. 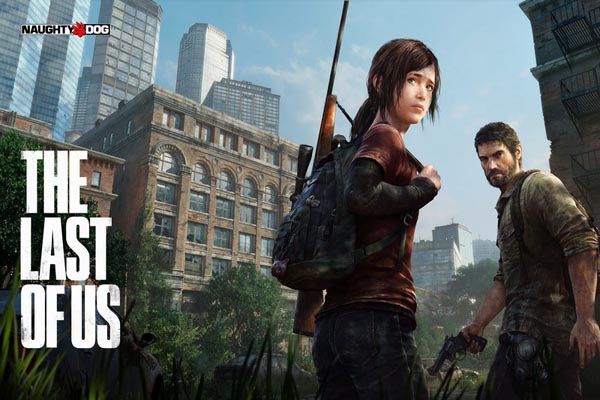 However the game, has recently come under criticism over the main character Ellie looking extremely similar to Ellen Page.

During an AMA (Ask me anything) on Reddit, the Canadian actress was asked about her feelings on the similarities between herself and the character.

I guess I should be flattered that they [Naughty Dog] ripped off my likeness, but I am actually acting in a video game called Beyond Two Souls, so it was not appreciated.

Another person who may not appreciate the attention currently being given to Ellen Page is Ashley Johnson, the source of the brilliant voice acting behind Ellie.

However since the comment made on Reddit, Naughty Dog and Ellen Page seemed to have buried the hatchet after the developers of The Last of Us tweeted:

Wow! The reaction to @EllenPage’s AMA was overblown-After the announce trailer there WAS initial confusion leading us to revise Ellie’s look

The conversation between Naughty Dog and Ellen Page seems to confirm that neither of them had believed the issue to be a huge deal and that it was blown out of proportion.

The Last of Us, which received a place in Geek Insider’s Most Anticipated Games of 2013, has been widely received by most audiences scoring high in reviews with its compelling story telling and gripping gameplay.

Ellen Page is currently starring in the upcoming Playstation 3 exclusive Beyond Two Souls alongside Willem Defoe. The action adventure video game is being developed by Quantic Dream who boast big franchises such as Fahrenheit and Heavy Rain, also Playstation exclusives.

Beyond Two Souls is set to feature psychological, spiritual and thriller elements as the plot centres around the question, what happens after death?

Players will take control of Jodie Holmes (Ellen Page) through 15 years of her life to discover the true meaning of the entity Aiden who has been with her, her entire life.

In a preview shown at E3 we see the main protagonist Jodie Holmes undergoes a brutal training montage for the CIA. We also know that Holmes becomes a highly trained CIA operative who turns out to be both skilled and extremely deadly and is sent to track down a ruthless warlord named Jaamal.

The Last of Us is currently available in store now for Playstation 3 and Beyond Two Souls is currently set for a release date of 8th October.

Did you, like many of us play through The Last of Us thinking that Ellie and Ellen was the same person? Are you excited for Beyond Two Souls? Let us know in the comments, or tweet me @JonathonAalders

Terminator will “Be Back”: New Trilogy set to begin in 2015