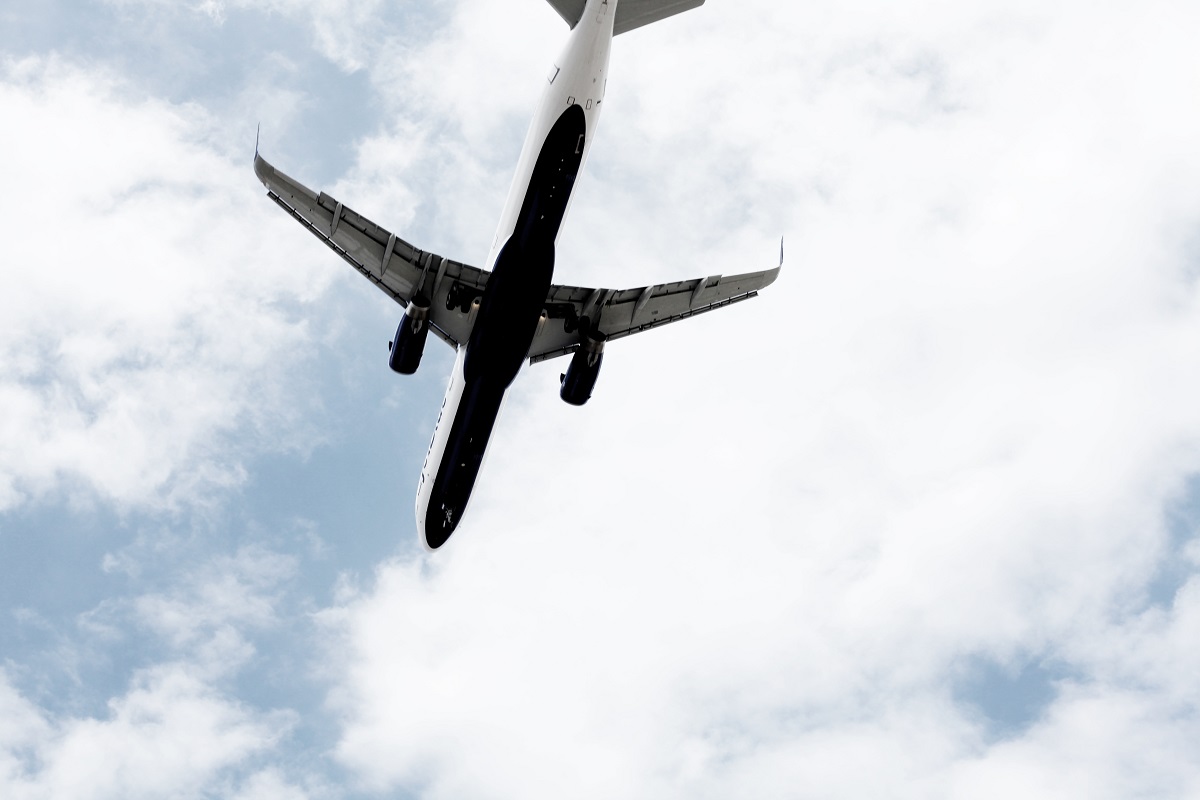 Aviation requires no introduction, really. The king of transport and a huge industry, jobs pull in $446.8bn a year in revenue in the US alone, which would place it as the 26th largest economy in the world, above Thailand and Nigeria. Unfortunately, aviation has come into sharp focus over the past couple of years following a few unsightly PR incidents. Delays are on the up, too, with data showing a 1.88% decrease in the total amounts of flights on time between June 2016-17 and the same period for 2015-16.

The Cost to Business

The first-hand costs to businesses when it comes to flight delays, are actually often felt by the third-party. Typically through the loss of earnings and, at times, reputation, from missed meetings. Whilst airlines are required in many countries to pay out for delays, private and business insurance are often required to pay out on the tertiary issues. For the airlines themselves, the costs are massive. Over in the UK, British Airways are facing over $100m of compensation costs following an IT-related meltdown earlier this year, demonstrating the ever-present importance of maintaining up-to-date tech systems.

How Technology is Helping

A few high-tech solutions have started to emerge with the huge media focus on travel delays so it’s with little surprise we see that tech is being geared towards tackling said delays. A particularly futuristic scheme, conjuring images of NASA control rooms, is Saab’s air traffic control plan. Technologists in collaboration with the Swedish civil aviation authority presented a new system that would see several airports controlled from a remote office controlling sets of motion-capture cameras. They hope to have this system widespread by 2025.

Staying on the subject of NASA, the famous agency have devised technology that enables airport controllers to rely on aircraft landing within 10 seconds of a predicted time. Like Saab’s technology, this should hopefully reduce the amount of delays caused by air traffic control issues which form 6% of the delays mentioned earlier.

For consumers, the process is becoming easier, too, which potentially poses more costs to airlines – but then again, nothing they shouldn’t expect. Apps like DoNotPay are beginning to offer consumers ‘on demand’ legal and consumer law help where consumers have been unsure of their rights, and it’s no different in the aviation market. A recent release, AirHelp, offers the ability to instantaneously scan a boarding pass and assess its claim-ability, filing the thing for you seamlessly.

Consumers are becoming more aware of their rights, and software developers know that. Similarly, airlines are noticing the hole in their revenues caused by flight delays. What the future holds for aviation and the costs of delays will certainly be interesting and potentially transformative.