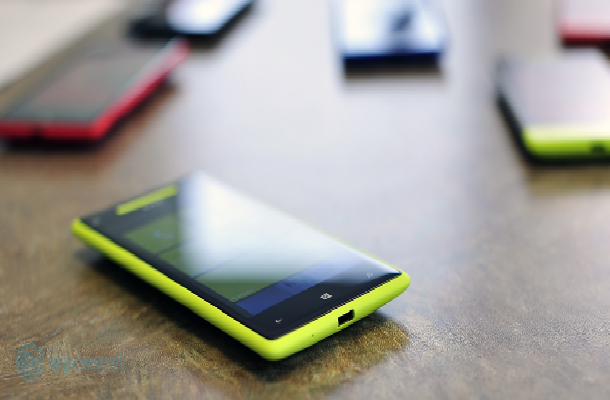 The Microsoft app will scan the apps on your Android device and offer their Windows Phone equivalent for your next phone.

Is this strategy going to work, though? Don’t expect it to. Windows Phone 8 has a far smaller app ecosystem as compared to Android’s Play Store. While the Play Store currently holds about 800,000 apps, Windows Phone only has about 135,000 – less than one-fourth.

Sure, Android also has a lot of useless apps pushing that number up, but the useful apps obviously outnumber the former by a large margin – and that’s what will keep the Android users sticking to the platform.

App availability has been Windows Phone’s biggest shortcoming. Praised for its user interface and functionality, most reviews of the OS have canned it for its serious lack of apps. Maybe Microsoft should focus on getting more apps on the Marketplace instead, which itself could attract users to the platform without the need for such tactics.

The app makes use of Quixey’s search engine, which specializes in app searches. Quixey will consolidate descriptions, reviews, and reports about apps other information in order to recommend similar apps. Additionally, the search engine also offers recommendations based on the user’s needs and search habits.

Switch to Windows Phone is exclusive to Android only, and is not going to release on iOS. Microsoft has earlier engaged in similar campaigns to convince users to switch to its platform. In November last year, Microsoft had gone head-on with the iPhone 5, claiming its Windows Phones were better options.