Why You Should Be Watching ‘Supernatural’ 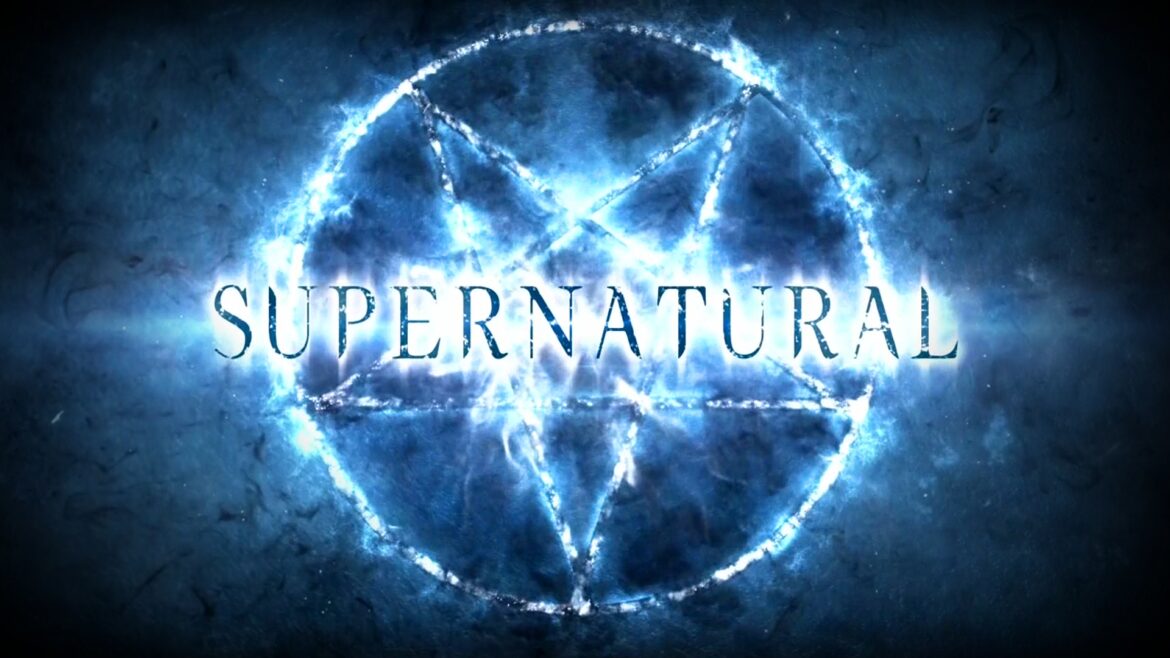 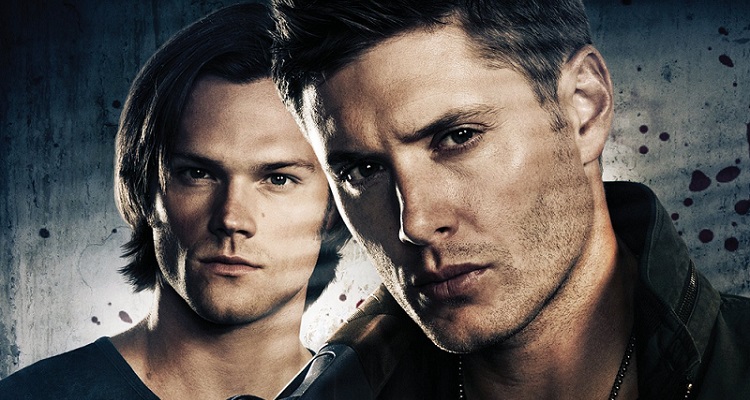 I know plenty of you have the popular Netflix app or at least watch a couple shows on cable, right? Then you’ve surely heard about the popular TV show, Supernatural. If the name does not ring a bell, I suggest you immediately go check it out! The show is currently in high demand and on season 10. The series itself has a large fandom because it includes drama, fantasy, and horror at the same time, which are themes that connect with many viewers around the world. Not only that, but sometimes you can catch a little snarky humor from the main characters from time to time. Let’s go over all the reasons why you should be watching Supernatural.

Breakdown of What’s Happened on Supernatural

Supernatural focuses on two brothers, Dean and Sam Winchester, played by Jensen Ackles and Jared Padalecki, who follow in their father’s footsteps as a hunter of evil. Hunters on this series fight off demons, mythical creatures, and gods that roam the earth trying to cause chaos among the human world. The pilot begins with the story line starting 22 years ago when the two brothers were just little boys. The episode gives you a glimpse of the home they grew up in. The camera then switches the attention to their mother who is putting Sam, who is only a couple months old, to sleep. Later, she also puts Dean, who looks to be four, to sleep as well. Later on in the night, the mother hears a nose coming from Sam’s bedroom, she instantly goes and checks on Sam making sure he’s okay. When she opens the door she is faced with a man with yellow eyes next to the crib. 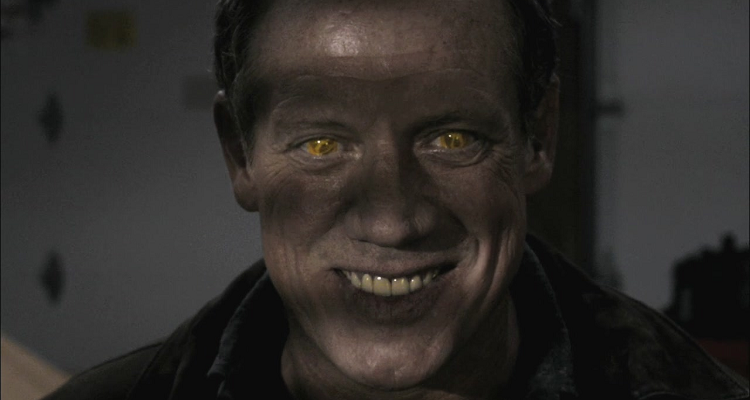 The demon notices her presence in the room and she is pushed against the wall, making her rise to the ceiling where she is engulfed in flames. Their father realizes something is going on and was able to save Sam and Dean from the fire that was engulfing the entire house. In the wake of the father’s grief, he began investigating what actually happened that night in their home. Figuring out that it was a demon that caused the death of his wife, he roamed the states with his two boys, hunting the demon with yellow eyes while also fighting other demons here and there. The episode then skips to present day showing Sam enjoying his night out with a couple of friends. You later find out that Sam left home to pursue a career in law, but that was cut short when his older brother paid him a visit.

Dean shows up in the middle of the night informing Sam that his father has not returned from a mission. However, Sam does not want anything to do with the “family business.” Then Sam experiences the same situation as his father, having his girlfriend stuck on the ceiling covered in flames. Now seeking revenge, both the brothers go in search of their father. This search becomes the plot of season one. After the first season, it becomes repetitive since every episode incorporates a new type of demon or monster that they are searching for to find the head demon that is behind the killings of their loved ones.

The Makings of a Hit

The creator of this series, Eric Kripke, had been working on this show for ten years before it was finally picked up by a production company in 2006. Unsuccessfully pitching the topic, the series went through many phases before it became the end product that it is today. The concept shifted ideas, first with an anthology series in mind, and then to tabloid reporters roaming the country fighting demons and bringing you the truth of the world. Finally the time came when they gave Kripke an opportunity to create the first episode to see how the ratings would go. The pilot was watched by an estimated five million viewers and the high ratings convinced the producers to pick up the series for a full season.

A cool fact about the series is that the stories that the Kripke uses in the story line happens to be myths from the actual cities that the brothers investigated on the show. Kripke wanted to bring the spooky stories you hear in your own city to life. Many of the ideas and names he included on the show are inspired by other shows and things like the Winchester Mystery House, Dukes of Hazzard, and the character Han Solo. Other inspirations for Kripke were from movies like Poltergeist, Evil Dead, and An American Werewolf in London. Not only that, but other writers that were a part of this team had to do research about all the supernatural myths and stories that were around the country. There are ten seasons of the show and about twenty episodes in each season. The production company worked very hard to develop these unique stories in each episode while also keeping things entertaining for the viewer.