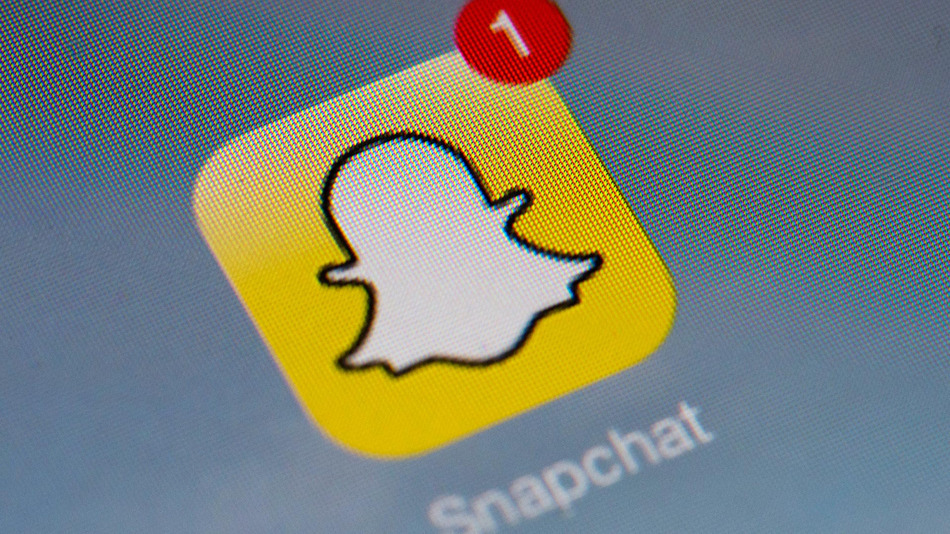 Initially first thought of as an app that spurs people to send sexual content to one another because of the short-lived, self-destructive nature, a new survey by the University of Washington reveals that Snapchat may not be the type of app it is perceived as by non-users.

The perception of Snapchat being used to send racy photos has not been completely unwarranted these past few years. Back in November 2013, it was reported that 10 teenage boys were arrested on child-porn charges for passing around pictures of girls ages 13 to 15 in sexual poses or performing sexual acts using Snapchat. According to the New York Post, the girls thought that their pictures would be permanently deleted within seconds, which the app seemingly claimed. This privacy scare and sexting controversy was not the first time, nor the last, that the app has come under fire for.

This past May, the Federal Trade Commission charged Snapchat, Inc. for deceiving customers with promises about the disappearing nature of messages sent through the service. While the FAQ page on Snapchat’s website cited that, “Snaps disappear after the timer runs out,” the FTC’s document lists several methods that recipients could use to save both photo and video messages. While the charges have been settled, the FTC sought to ensure that apps are marketed truthfully and that privacy is protected.

According to a study conducted by the University of Washington that polled users ages 18 and older, Snapshat, in practice, is actually used in other ways that are not privacy-related. When asked if respondents primarily send and/or have sent sexual, legally questionable, mean/offensive/insulting content, and/or other sensitive content, only 1.6% of those polled reported using Snapchat primarily for sexting, though 14.2% admitted to having sent sexts before.

In fact, many emphasized using Snapchat for fun, mentioning that Snapchat “lets me have more cats in my life because my friends who don’t normally post pictures of their cats on other social media will snapchat their cats to me.” Other uses of Snapchat mentioned in the report are to send photos of “stupid faces” and to send funny content. One user states that “Snapchat allows for less serious communication.” Most of the users surveyed also indicated that Snapchat is easy and simple (61.%) and/or more fun to use than other services (55.9%).

As for privacy considerations, the users were asked how they used their message timeouts. Approximately half the repondents used a fixed length of time and the remaining adjusted the time depending on its content and/or recipient. When asked about screenshots, 47.2% admitted to taking screenshots and 52.8% report that screenshots have been taken of their snaps. Most users surveyed did not report to having a change in their own behavior or feel that their trust was being violated after receiving a notification that their message has been saved. The survey concluded that screenshots seemed to be ordinary and expected, with longer timeouts permitting recipients to save the message.

Of the 61 respondents who reported not using Snapchat, most expressed a lack of interest or concerns over sensitive content, stating that Snapchat “has a bad reputation (for sexting).” Another non-user said that “there are additional connotations that go along with this particular app” and that it “seems useful for only inappropriate content.”

Since the majority of the respondents do not use Snapchat to send sexual content, they did not have issues with privacy, though the temporary nature still appeals to some. In order to remain secure, some one surveyer stated, “I use Snapchat knowing that it’s a limited tool (screencaptures at the OS-level are easy), so I use it knowing that the impermanence is artificial (meaning that I have to trust my friends to play along.”

The findings of the survey, titled “Sex, Lies, or Kittens? Investigating the Use of Snapchat’s Self-Destructing Messages,” were presented at the Financial Cryptography conference this past March.

Jenny is a student at Arizona State University pursuing a double-major in Journalism and Asia Studies. She is currently a graphic designer but aspires to someday become a foreign correspondent in Asia, focusing on foreign policy. On her downtime, she likes watching marathons of 'Friends' and 'Star Trek' on Netflix and going out to eat.