Stop Screaming! The X-Files Is Staying! 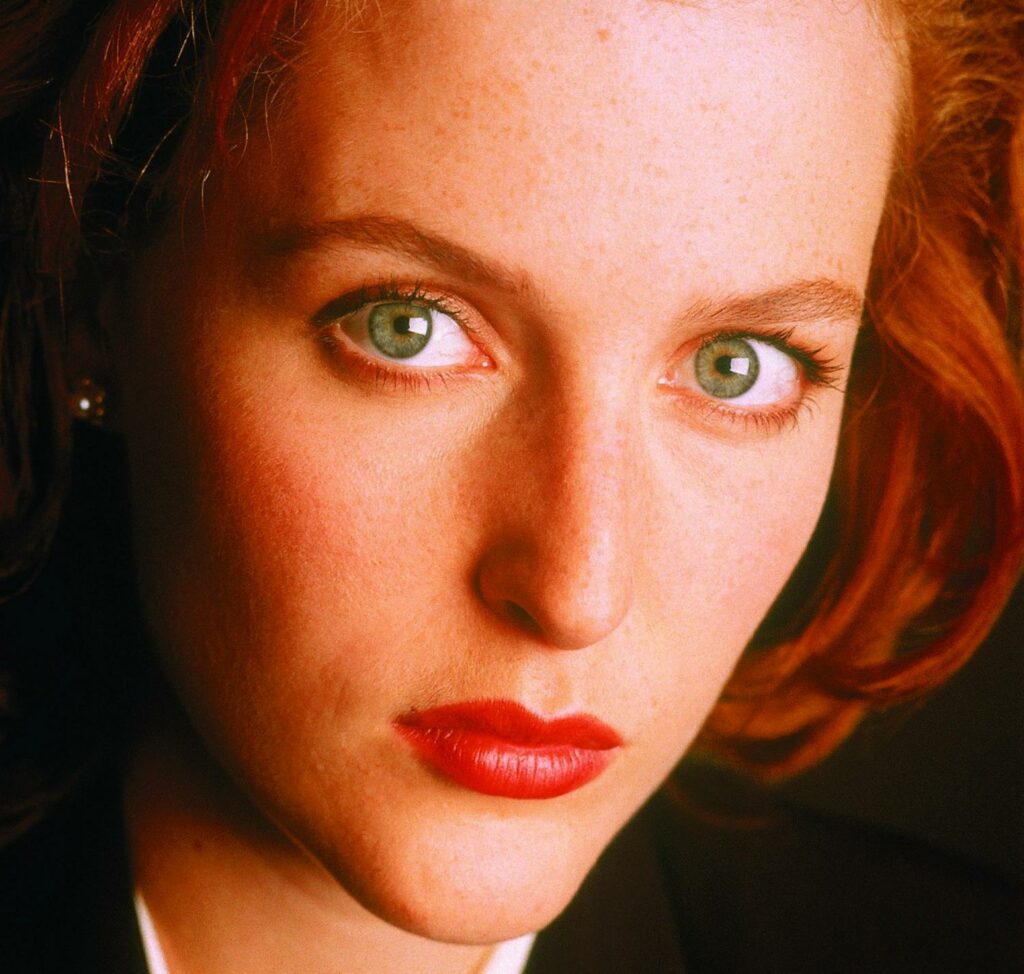 A beloved TV show about supernatural adventures, aliens, Bigfoot, vampires, and killer bees. From some ridiculous storylines about the Bermuda Triangle and Mulder chasing after his missing sister, as well as boasting one of the most recognizable theme songs, a lot of people watch The X-Files on Netflix, reliving their childhoods so it is understandable that everyone went into a panicked frenzy when rumours started to spread that Netflix was going to take The X-Files off the menu.

Several sites like Reddit, IGN, and Cinema Blend began to claim that Netflix has announced an expiration date for the supernatural series and the nine seasons of alien goodness would disappear at the end of March. The X-Files Files host, Kumail Najiani, tweeted a plea that everyone should tweet at Netflix to get them to keep the show on.

So, every once in a while (usually every month or so), Netflix will remove some movies and shows from their lineup. This happens because they have to negotiate hundreds of contracts to keep these titles in service and, of course, sometimes they don’t get the contract. However, sometimes this process takes a long, long time, which is why it sometimes looks like a show might get dropped when it really won’t.

The Decider posted about this (and now Reddit is onto the good news, too) and apparently they get updated lists each month about which shows aren’t going to make the cut and they have said that The X-Files is here to stay. On top of that, there are specific blogs that keep track of the shows that are going to expire and lists out the expiration date so fans can keep track, none of these sites list The X-Files at all either.

So while I am going to continue binge-watching The X-Files for the fun of it, you don’t have to. Mulder and Scully are here to stay…at least for one more month… 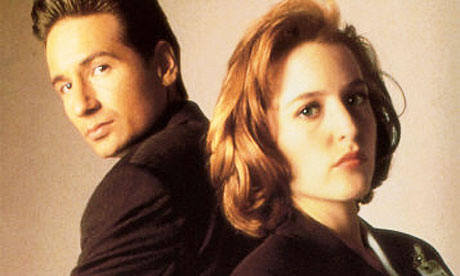 Cross-Platform Must Have Apps for the College Student