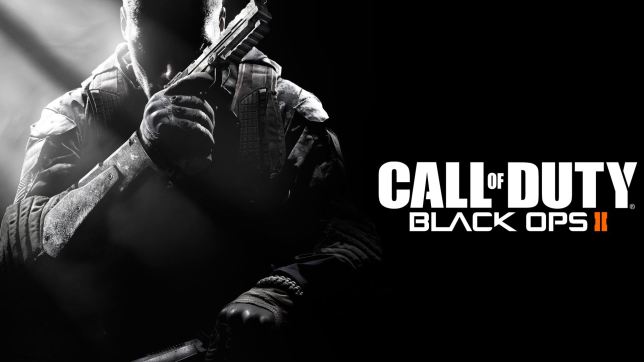 It’s Christmas time for all PC gamers out there because Steam Summer Sale is now live and will be running for the next 10 days at least. There are tons and tons of PC games on sale with huge discounts.

Over the next 10 days, most of the games, nearly 2000 to be exact, will see decent discounts from 20% up to 90%. From the latest Triple A titles to small budget indie games, everything will be on sale.

Everyday there will be huge game deals that will last for up to 2 days each, this is where you will find the most popular titles popping up with huge price cuts. Every couple of hours the Steam community votes on games which they want to see with much better discounts, and surprisingly, they get the discounts. There are also quick flash sales that last for 8 hours each; these offer great deals as well.

This year’s summer sale is now officially underway and Valve has also introduced new trading cards. Gamers can acquire trading cards by buying the supported games, which can then be used to make new badges and help gamers gain Steam rewards which can be redeemed for coupons for free games or free money in their Steam wallet.

There are some games that are already on discount and we’re excited to see what deals Steam has in store for us in the coming days. We have put together the top 5 games that are on sale now but these game deals will expire soon, so you better act quickly. There are numerous other deals live right now and some even better coming in the future, so make sure to check back often.