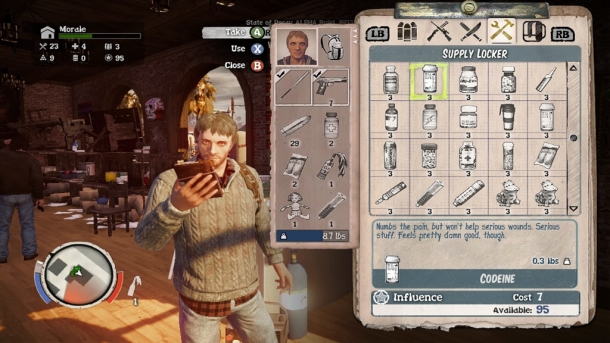 Now, they’ll be remembered for whatever meme the words “Stimulants Out, Supplements In” creates.

State of Decay has been given R18+ classification in Australia, just by changing the name of the drugs. I mean, the medical items that were….They were drugs. But a stimulant by any other name is allowed, according to the Australian Classification Board.

According to the Undead Labs Facebook page announcement there won’t be drugs in State of Decay….There will be vitamins. Vitamins that dramatically increase your performance within the game (the kind of ‘vitamins’ that every Olympic team wishes it could take). Or, in their spokesperson’s words on the Facebook page- “Stimulants out, Supplements in”.

Follow the link for the amount of fun, I mean, depravity and violence contained within State of Decay according to the Australian Classification Board.

Why Undead Labs didn’t pull an Elderscrolls in this, I have no idea. I have an idea of what Skooma is, but because it’s called Skooma (and sometime Moon Sugar, seriously you guys, it’s called Moon Sugar. I think that’s as close to the actual street name of the actual drug it’s pretending to be) they never have any issues. 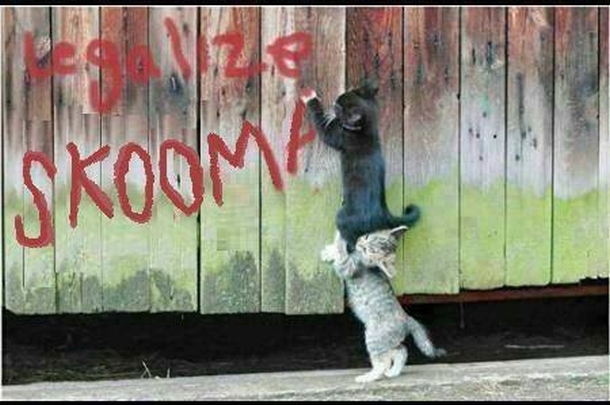 The good news remains though, that State of Decay WILL be coming down under.