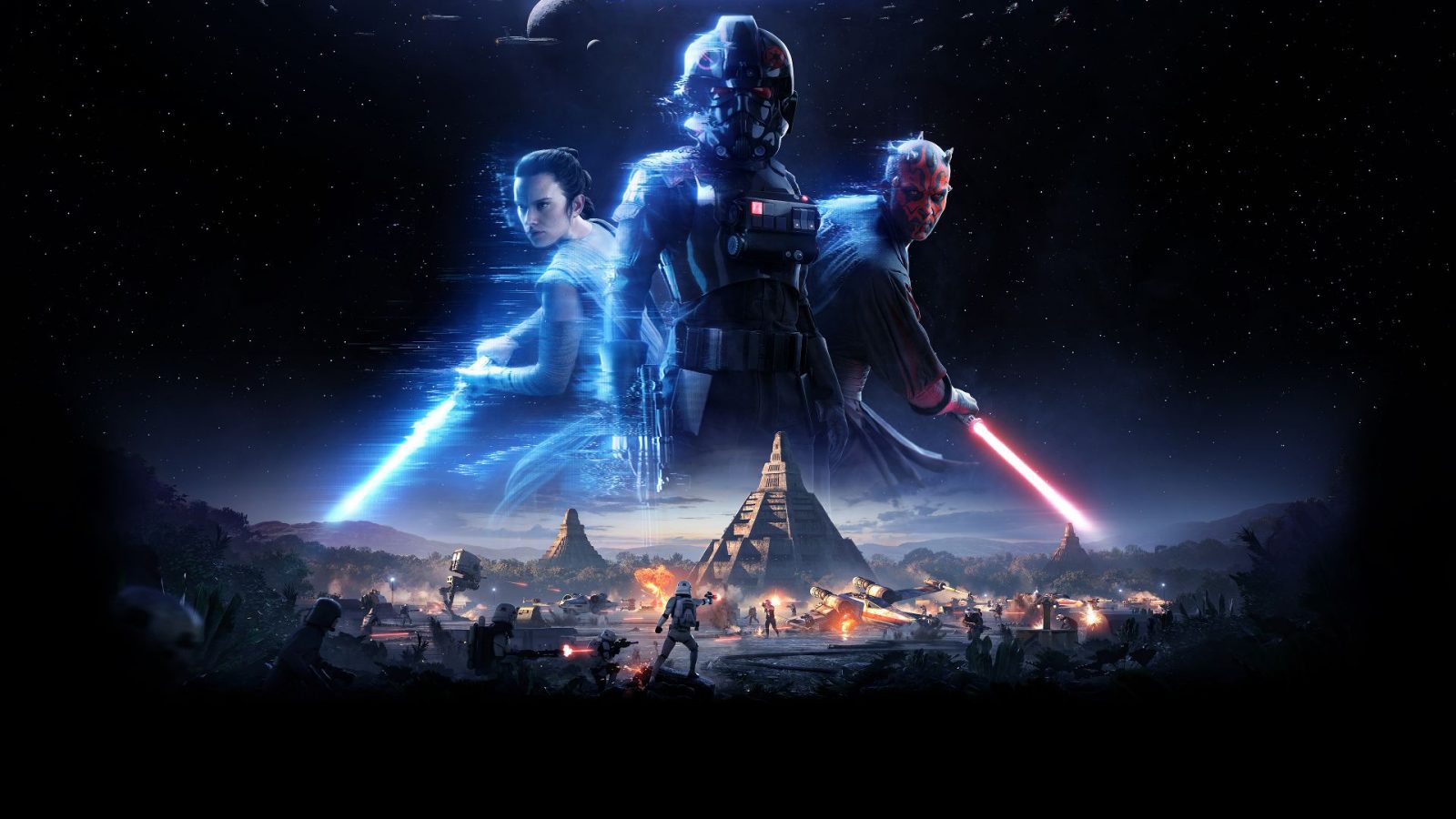 The previous Star Wars Battlefront wasn’t a very appreciated game, suffering from the community-dividing content, no singleplayer campaign, arcade’y feel and not being Pandemic’s production. It seems, that the criticism has been heard, as the upcoming Star Wars Battlefront II is apparently determined to make amends.

Let’s take a look at how it goes about doing it.

In a surprising, and very welcome turn of events, Battlefront II is going to feature a full, competent singleplayer campaign, following the imperial Inferno Squad led by Iden Versio. The story will begin as Versio and her squad receive one last order from the Emperor, and will continue to fill the gap between The Return of the Jedi and The Force Awakens. We will visit numerous planets, including Crait, last seen in a trailer for The Last Jedi.

Making Imperials the protagonists is a certainly a bold idea, which may present a perspective much different from what we typically see. Another bold move is not making Versio into yet another Force user. Jedi/Sith are all fun, but there’s more to Star Wars than space wizards, and apparently Battlefront is going to show it.

Which is not to say that there will be no Force at all. Reportedly we will be able to put on some Force-user’s shoes (Kylo Ren’s, Luke Skywalker’s etc.) in something of a cameo capacity.

Big changes came to the multiplayer as well. One of the biggest is the inclusion of discrete classes, with unique abilities and weapons. Over all there will be four of them, filling more or less every role necessary for smooth operations in Battlefront II.

The Assault troopers will be your choice for pushing the frontline. Equipped with assault rifles, then can also whip out a shotgun for improved close range lethality. Heavies, equipped with personal shields, heavy blasters and miniguns will do as Heavies always do: crushing the survivors and making sure the vehicles aren’t going to be a problem. If you’re more of a scout/sniper persuasion, then Specialists will likely appeal to you. They’ll have deadly long-distance solutions and traps for additional sneaky damage. Finally the Officer class will be focused on boosting their soldiers, with a handful of defensive and offensive aura-like effects. When necessary they’ll also deploy an automated turret.

In the previous game to play as a special unit (like major characters from the movies) you had to find a token hidden somewhere on the map. Now you get to play as them because you’re doing something worthwhile and helping your team in some way.

In Battlefront II you’ll accumulate points for aiding the objective, killing opponents, assisting your team etc. You’ll be able to spend these points during respawn to play as a special unit, with movie characters typically requiring the expenditure of a ton of points.

Whether this is a good or bad way of doing it is another matter entirely, but it certainly help players plan their game better, instead of stumbling into a token and rolling with it.

The heroes will also have distinct playstyles. For instance Rey is said to have a knack for mind control, while Boba Fett will enjoy jetpack-assisted verticality, and some rockets.

It may well turn out, that a sequel is a truly superior game to the predecessor. Full singleplayer campaign may turn out to be strong enough to draw people in on its own merits, if we’re lucky. Being written by the man who wrote Spec Ops: the line does perks one’s hopes up. The reworked multiplayer, inviting a better teamplay and fulfilling the class roles may reduce the arcade-iness significantly without dimishing the simple fun of pew-pewing your enemies.

One way or another, Star Wars Battlefront 2 is shaping up nicely, and its release on November 27 may be a bright moment in an otherwise unwelcoming month.

CarnEvil to Provide Thrills and Chills at Merriweather