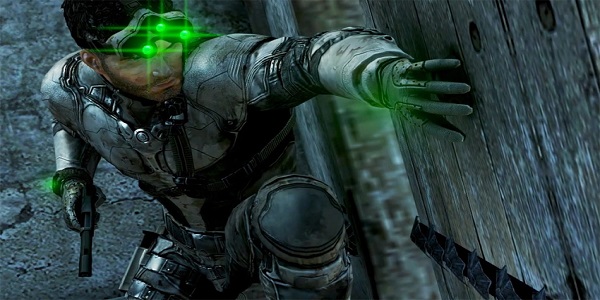 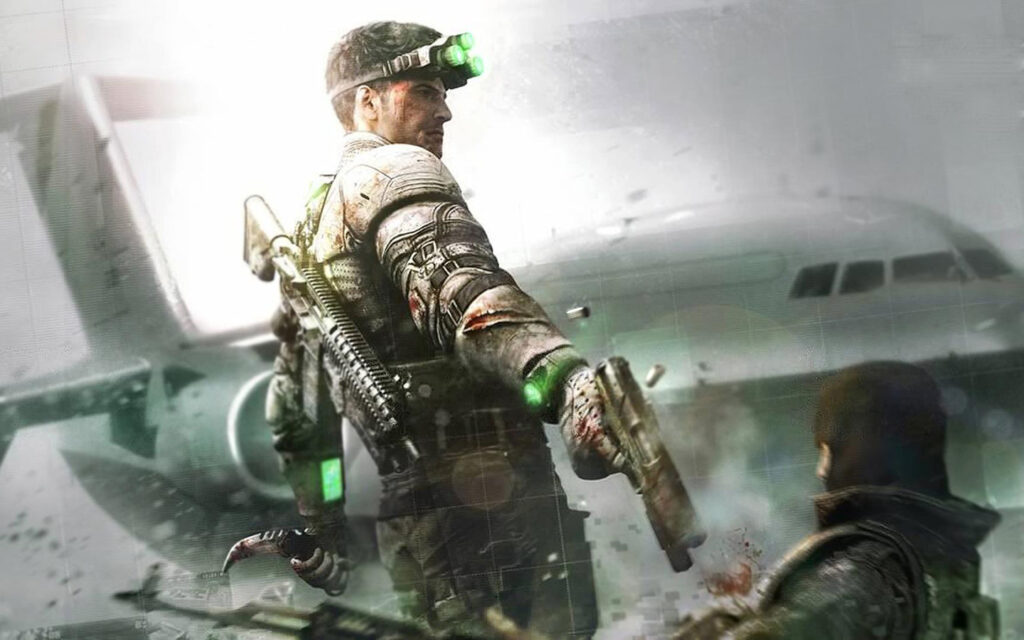 Tuesday August 20th marks the release date for Tom Clancy’s Splinter Cell Blacklist on the Xbox 360, PS3, Wii U, and PC for $59.99. While discounts aren’t available yet for the console versions, if there’s any PC download deal hunters out there, you can now sneak in a 20% coupon at GameFly and knock $12 off the MSRP (Get it? Sneaking? Splinter Cell? Meh).

The price will be the same tomorrow on release date as far as we know, so if you’re sure you’ll be getting the game there’s no real need to wait for the August 20th release date. Especially if you factor in that pre-ordering will get you a few incentive bonuses, including Co-op Mission: Dead Coast, in-game Upper Echelon Suit, and in-game Gold Sonar Goggles.