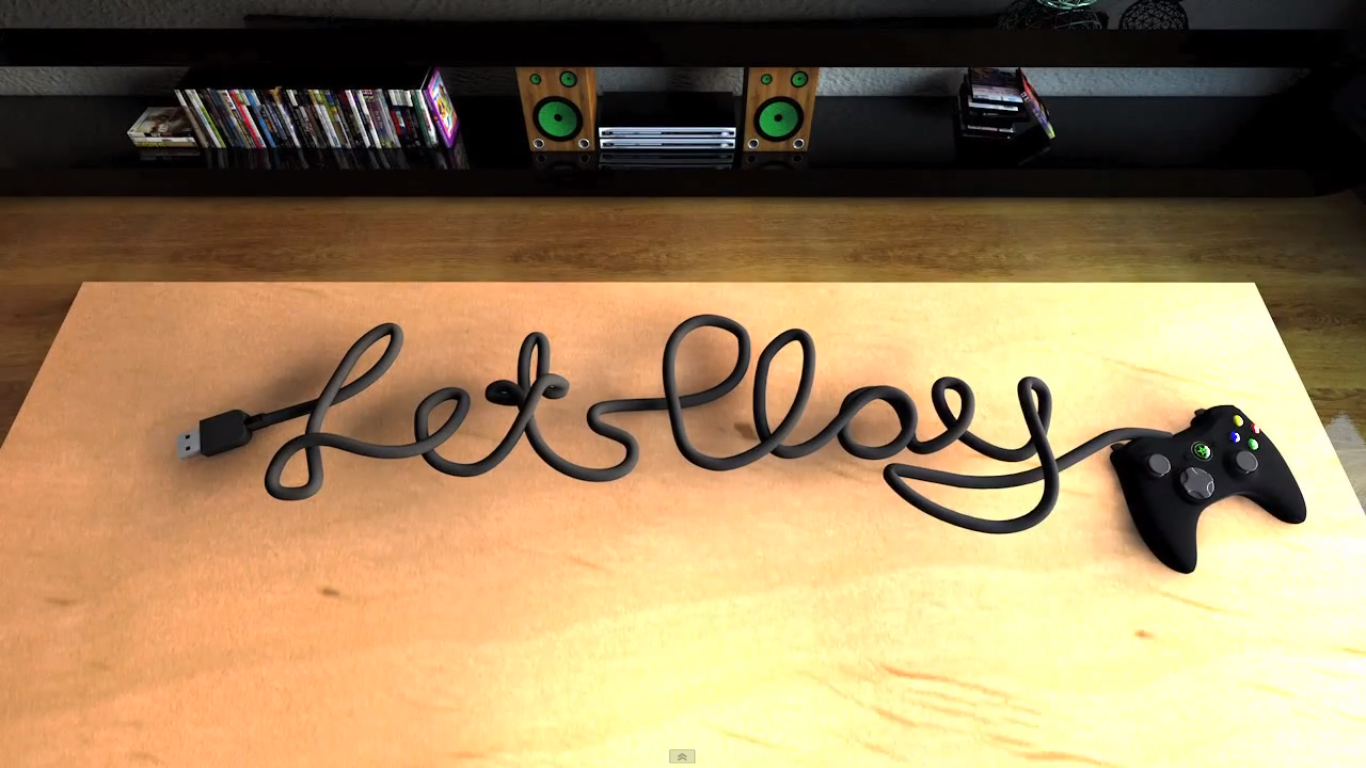 I’m going through a phase. Sometimes, I’ll catch myself on YouTube watching a game of Crusader Kings II unfold as a nervous guy talks off-camera in a monotone punctuated by bursts of uncharacteristic enthusiasm.

The premise: a person records their gaming session, narrating as they go – highs, lows, awkward pauses, expletives and all – spread out over several hours. “Let’s Play” videos are incredibly compelling.

It’s different from websites specializing in live streams of competitive gaming – where excitable, verbose commentators replace sleepy, home-bound narrators. Good if you want a short burst of Black Ops, to see a victor at the end, Let’s Plays are for the discerning consumer, who wants a slower pace; to watch a world unfold in front of them, to share the experience with the player.

Games have come a long way. I can happily watch what is essentially just a map (in CKII), and enjoy the narrative that comes spilling forth, without ever playing it myself. It’s compulsiveness is a testament to the implicit story-telling-ability each game holds for those with enough imagination; it harkens back to the days when I would turn on Command and Conquer Generals, and make 3 AI’s fight each other.

Let’s Plays also allow me to experience things that I wouldn’t otherwise. There are thousands of Minecraft maps out there that I don’t have the time to play – instead I get to watch guys like the channel “Hat Films” play out their “Epic Hatventures” from the comfort of my own bed, or while I’m busy writing. It’s a strange form of time management, and it’s incredibly enjoyable.

One of my favorite memories from last year is picking up Heavy Rain, and playing through it with a friend on New Year’s Eve before we went to a party. It’s fairly linear, and not really a team game, but as we swapped, laughing at some of the more ridiculous stuff (“Jason! Jason!” etc.), I enjoyed my time off the controller more. Similarly, watching a few people on YouTube joking around on Minecraft allows me to enjoy it with them; the narrators are themselves performing for the viewer, an added layer of entertainment beyond the game.

When I was younger, I watched over my brothers shoulder as he played Half-Life 2. With such a great story, I was immersed, despite the fact that the experience was primarily meant for the player, I managed to become a second player, it was like watching a movie.

It’s an experience I worry we are being robbed of; apart from oddities like me who can happily watch even the driest single-player game, same-room multi-player options are lacking. The time of LAN is somewhere in the rearview mirror, the only option you have it to go online and risk having your sexuality and mother’s promiscuity brought into scrutiny.

One exception is the Borderlands series, the second of which I am currently playing with my sister, a split-screen co-op that is unusual for this day and age. The sense of companionship is a great things in games, and I find it is sometimes crucial. I look forward for more in this vein, but I’ll always have YouTube open just in case.