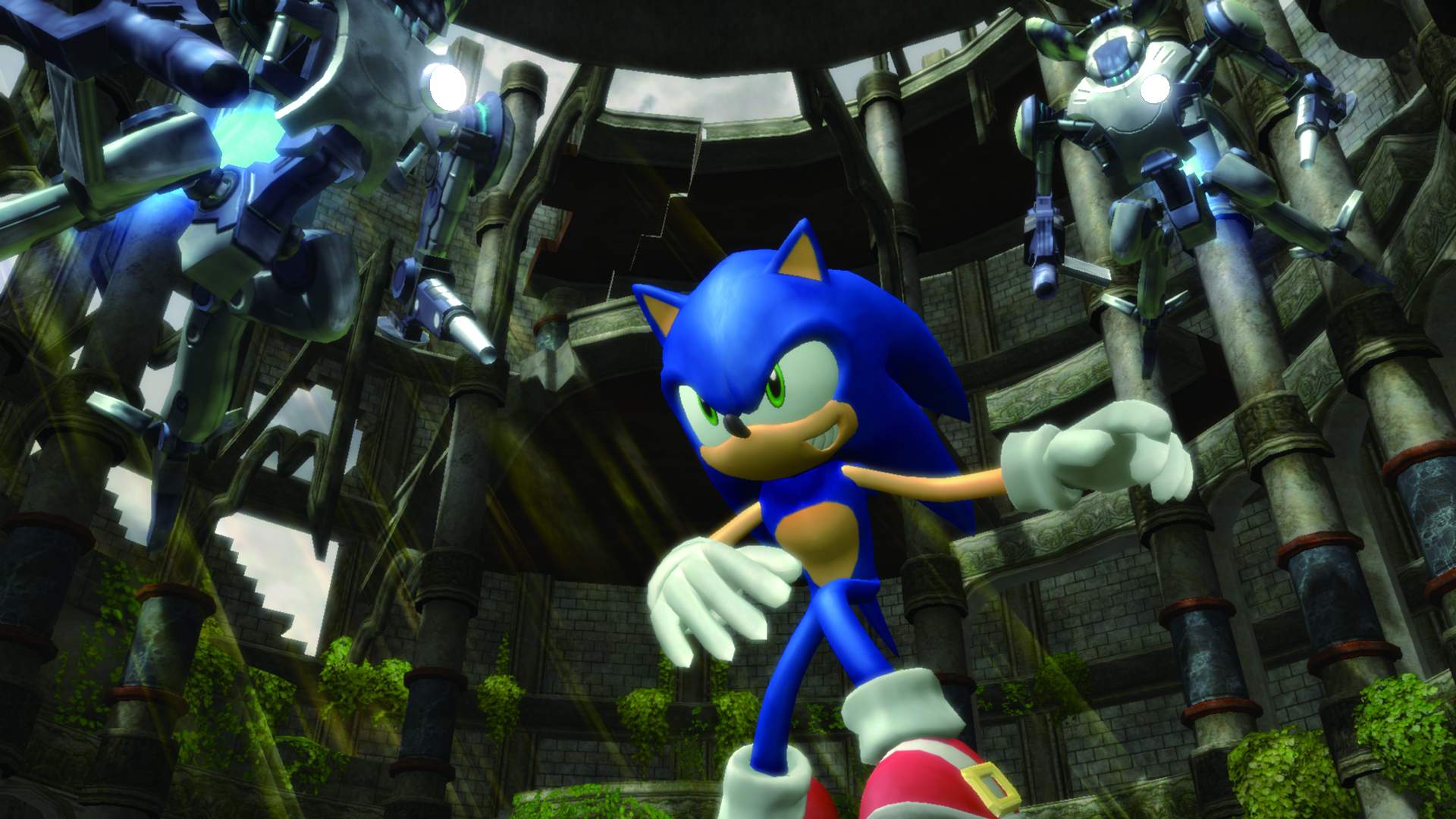 Did you hear that? That is the sound of Sonic fans everywhere roaring in happiness! Neal Moritz, producer behind the Fast and Furious franchise and 21 Jump Street, teamed up with writers Evan Susser and Van Robichaux, who are in the process of writing the screenplay for the Sonic the Hedgehog film. Unfortunately, there is no release date.

The movie will be a CG-animation, live-action infused film. With Mortiz’s trademark producing style and a team of talented writers, Sonic the Hedgehog will be an amazing film!

Marza Animation Planet and Sony Pictures Entertainment will base the plot around the game’s debut on the SEGA Genesis during the early 90’s.

CEO of Marza Animation Planet is confident in their ability to accurately portray one of videogame’s most cherished fictional characters. “Sony Pictures has had great success with hybrid animated and live-action features,” stated Marza Animation Planet CEO Masanao Maeda, “and we’re confident that this collaboration will bring a fresh take to Sonic, while still capturing everything that the fans love about him.”

Likewise, Sony Pictures Entertainment production president Hannah Minghella said, “There are limitless stories to tell with a character like Sonic the Hedgehog, and a built-in international fan base. Along with our wonderful creative partners at Marza, we’re looking to capture everything that generations of fans know and love about Sonic while also growing his audience wider than ever before.”

In a recent press release, the movie aims to encapsulate “Sonic’s irreverent tone and spirit, reuniting him with some of the most revered and infamous characters of the franchise, including the evil Dr. Eggman.” The plot also highlights the ongoing rivalry between Sonic and other characters, paying close attention to Sonic’s faster-than-lightning speed, and altruistic personality.

The Sonic the Hedgehog series is a classic game for many gamers, particularly from the early 90s. Check out these interesting facts about this beloved series:

Characters, Plot, and Everything Else

I’m sure Sony Pictures and Marza Animation will create a beautiful depiction of the Sonic series however I have so many questions to ask! Will they incorporate elements of fairly modern additions to the Sonic Series? Dr. Eggman is cool and all, but Shadow the Hedgehog is by far my favorite character, alongside Rouge the Bat, Another pressing question: what is the intended audience? Younger children or an adolescent/preteen audience? Most importantly, how long is the movie? As an avid gamer and nerd, I’ve spent hours watching old reruns of the Sonic the Hedgehog television series; conflict is normally resolved well under 30 minutes. I’m hoping producers will create an original, unconventional plot that moves at an even pace.

I’m still looking forward to enjoying a Sonic the Hedgehog movie, and you should too!