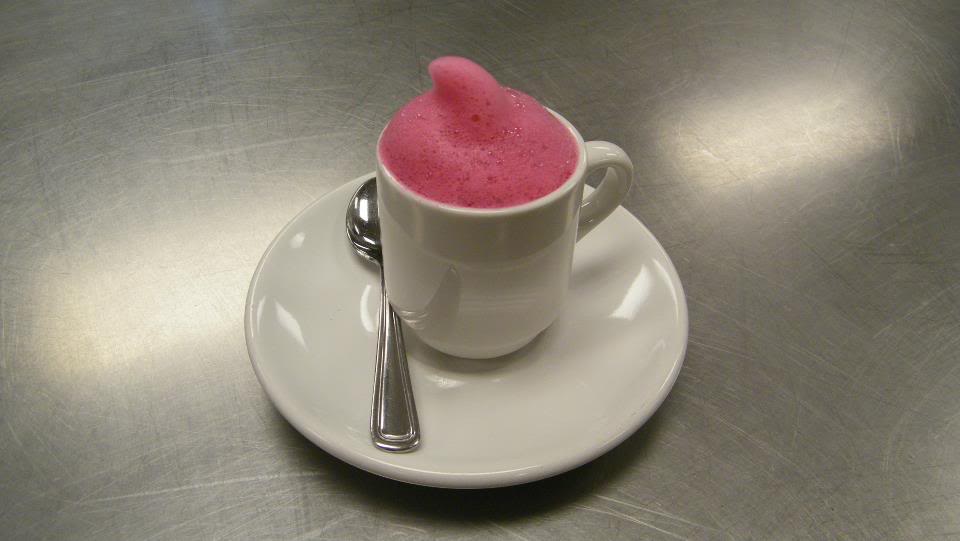 When chefs compete on “Chopped” and “Cutthroat Kitchen,” they have to put out the best stuff that they can. To put out their best work, they use culinary techniques that aren’t usually found when eating out. One of those tools is molecular gastronomy.

Although a few restaurants offer these foods, such as minibar and Rogue 24 in Washington, D.C., these techniques are still new to the dining scene. And the dishes that include those techniques often come served with a hefty price tag. 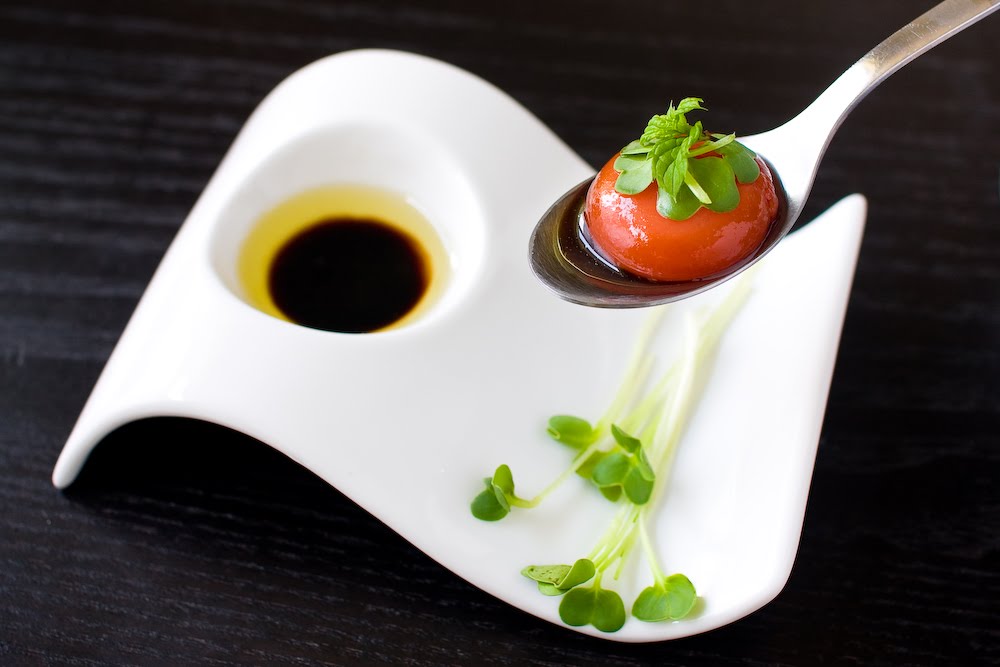 What Are Molecular Gastronomy Techniques?

Some of these techniques are visually arresting, such as the transformation of liquids into caviar balls, also known as spherification. But flavor still matters. One contestant on “Chopped” got eliminated for focusing too much on the technique.

Another technique that makes diners eat with their eyes is the use of liquid nitrogen. Besides making ice cream really quickly, it can also be used to create a fog effect when the dish is presented to the diner. However, that technique is best left to the professional chefs because it can really harm the human body when used incorrectly. Even ingesting the finished product can be harmful when the dish isn’t prepared the right way.

Other molecular gastronomy techniques emphasize taste experiences. For example, the sous vide requires different temperatures and cooking times when cooking food, especially meat and seafood. Portable smokers, which are known as handheld or portable smokers, can also have a fog effect, but it’s all about the smoky dimension that the product adds to food.

Foams are another feature in molecular gastronomy, but they vary in thickness. There are foams that are really airy, while others resemble whipped cream that came out of a spray can. In this case, the food texture really matters. 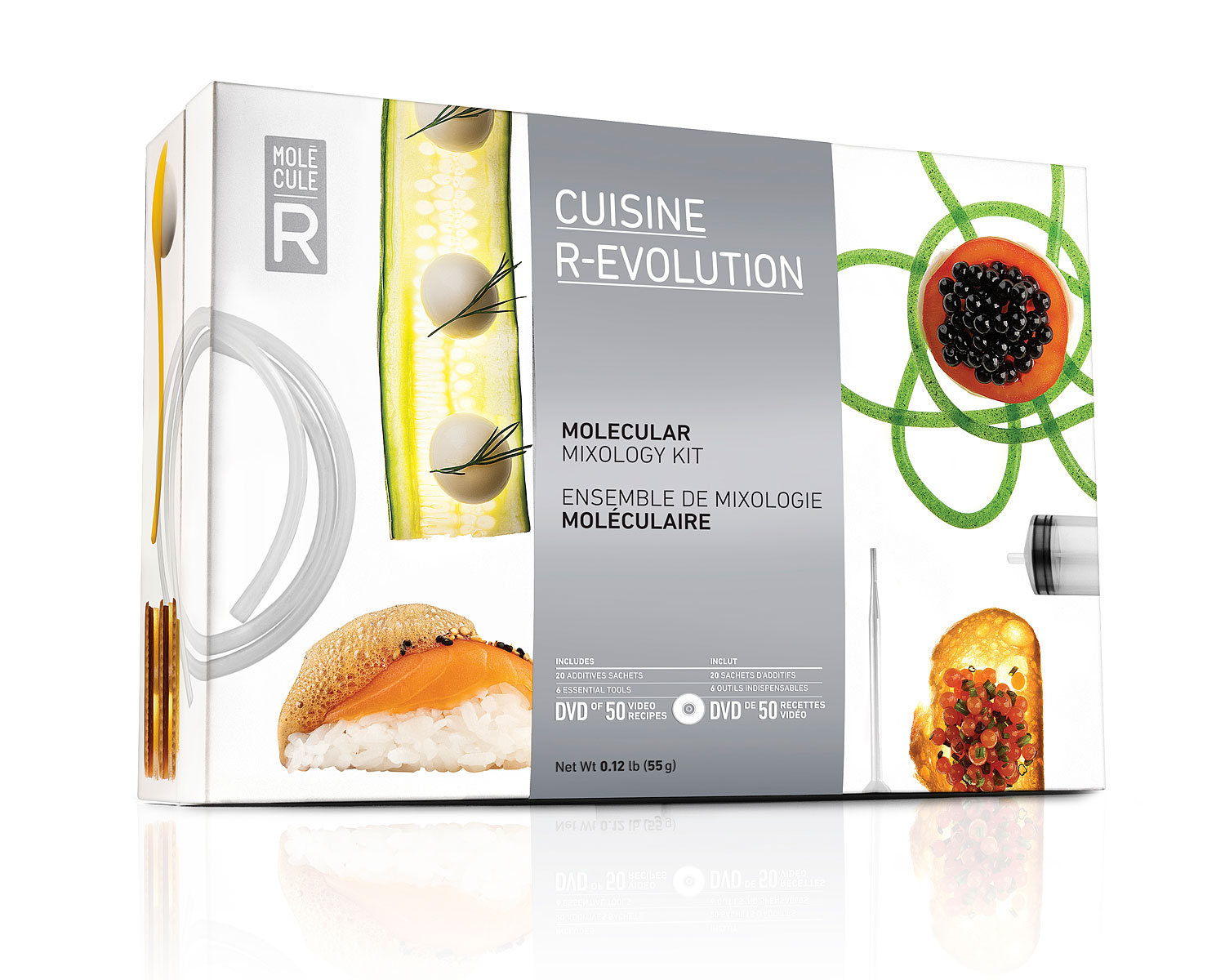 Options For Amateur Fans And Cooks

Karl Anker Jørgenson, a chemistry professor at Aarhus University in Aarhus, Denmark, suggested that in order to better understand molecular gastronomy, reading up on well-respected book authors and chefs is strongly advised.

Jørgenson suggested two books, which are Hervé This’ “Molecular Gastronomy” and “Modernist Cuisine: The Art and Science of Cooking,” which was written by Nathan Myhrvold, Chris Young and Maxime Bilet. The latter is pretty expensive, but contains a lot of pages so it’s really for the molecular gastronomy fan who wants to seriously delve into this world.

He suggested Heston Blumenthal, but it turns out that he and a few other chefs wrote a letter to The Guardian about their dislike of the label “molecular gastronomy,” even though they use techniques that fall under that umbrella.

However, with the exception of the liquid nitrogen, curious fans of molecular gastronomy can try to make foams, edible spheres and other techniques at home. It will cost some money and require some trial and error, but for anyone who wants to be a mad scientist outside of the chemistry lab, the endeavor is well worth it.