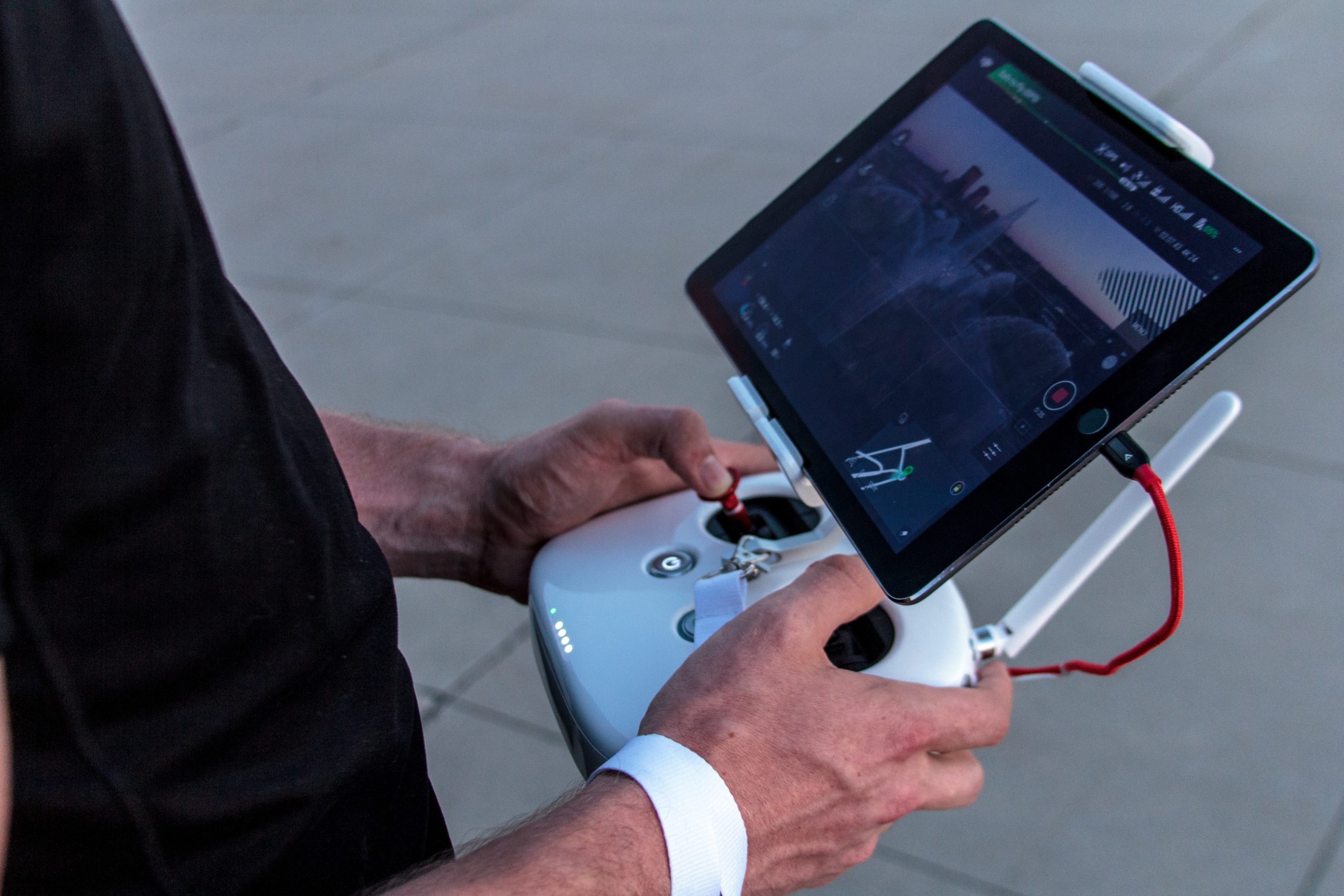 If you didn’t know that the inspiration for the taser was based on the Tom Swift series, it’s time to get your geek up. The taser is actually an acronym for Tom A. Swift’s Electric Rifle, and the inventor, Jack Clover, a NASA physicist, was an avid reader of the series. While Jack developed something that was inspired by fan fiction, there are some fictional elements that became a reality – much to the delight of die-hard fans and their hordes of pop culture memorabilia. Just a few short years ago, the thought of some of these products was merely just fanciful and out of reach.

Trekkies will remember Captain Kirk and crew with their communicators, which were undoubtedly the inspiration behind the cellphone. It took 20 years for the inspiration to become a reality, as cellphones started flooding the market in the eighties. While not as sophisticated as the Star Trek models at the time of release, Captain Kirk and crew will be proud of how far the simple cellphone has come: from navigator and communicator to onboard entertainment and mass storage device. Tablets also fall within this category, with the inspiration that led to their development none other than Stanley Kubrick’s 2001: A Space Odyssey.

Of the list of gadgets any geek would want (except maybe a light sabre), the hoverboard was always at the top of the list. It seemed hardly possible that we would experience technology of its kind in our lifetime, but Marty McFly was onto something. While the initial designs were a little temperamental, they seem to have stabilized significantly over the years. According to HoverPatrol, it’s also possible to do a small amount of self-maintenance to ensure these boards remain in top shape. But this exciting hover technology doesn’t just stop at the hoverboard, as companies such as SpaceX test the tech to its full capabilities with the Starhopper rocket.

Our Own Version Of The Replicator

3D printing has certainly come a long way, and thanks to large scale carbon nanotube (CNT) membranes, it may only be a matter of time before we can print virtually anything out of thin air. The startup, which consists of Yale and MIT alumni is set to propel the universe into life-changing tech very similar to the replicator on Star Trek. While it might just be a solution for poverty and famine-stricken parts of the world, it can also be revolutionary in the journey to turn waste into a usable substance. For instance, the project is currently working on removing CO2 from the air and creating fuel. The combination of this kind of technology and an IoT setup at home can very likely provide us with a Picard-like moment where a cup of Earl Grey tea is conjured out of thin air. For now, the 3D printer should suffice.

While we thank the creators of these devices for their hard work and dedication to make our SciFi dreams a reality, this is not the end: self-driving cars are set to roll out into full production in 2020, for a start.