The latest advances in technology are right at your fingertips. Literally. Making its debut in April of 2014 is a tech ring that will send call, text, email and social media notifications straight to your finger. It’s called the Smarty Ring. 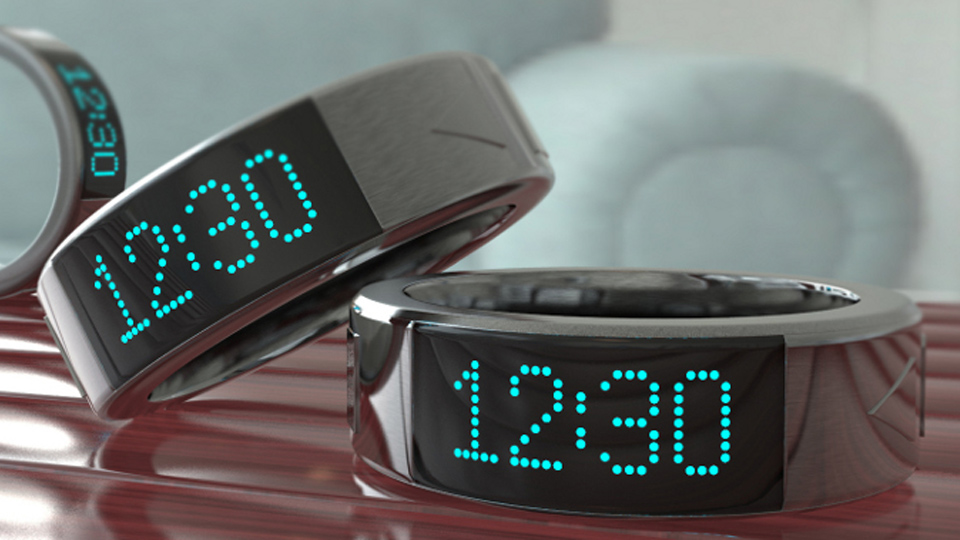 The Smarty Ring’s features include:

The Smarty Ring package includes a wireless charger, which charges the two rings and your smartphone, and a Smarty Ring app which allows the user to create speed dials in order to make calls from the Smarty Ring, adjust the brightness, the volume, the clock and change the profile of the ring. It will connect to the latest Android and IOS devices with Bluetooth 4.0.

Smarty Ring is not only at gateway between you and your smartphone. It is also a fashionable accessory. It is made from stainless steel and measures 13 mm wide and 4 mm thick. Color options are blue and green LED display. The ring’s price is expected to be around $270.

Although this product is not yet sold in stores, it is available for pre-order. With the help of crowd funding service, Indiegogo, the company, Smarty Ring, has raised over $270,000. Their funding goal was $40,000. The company is requesting funding packages for as little as one dollar. The funding period began on November 11, 2013 and ended on December 11, 2013. April of 2014 is the expected delivery date for Pre-ordered Smarty Rings.