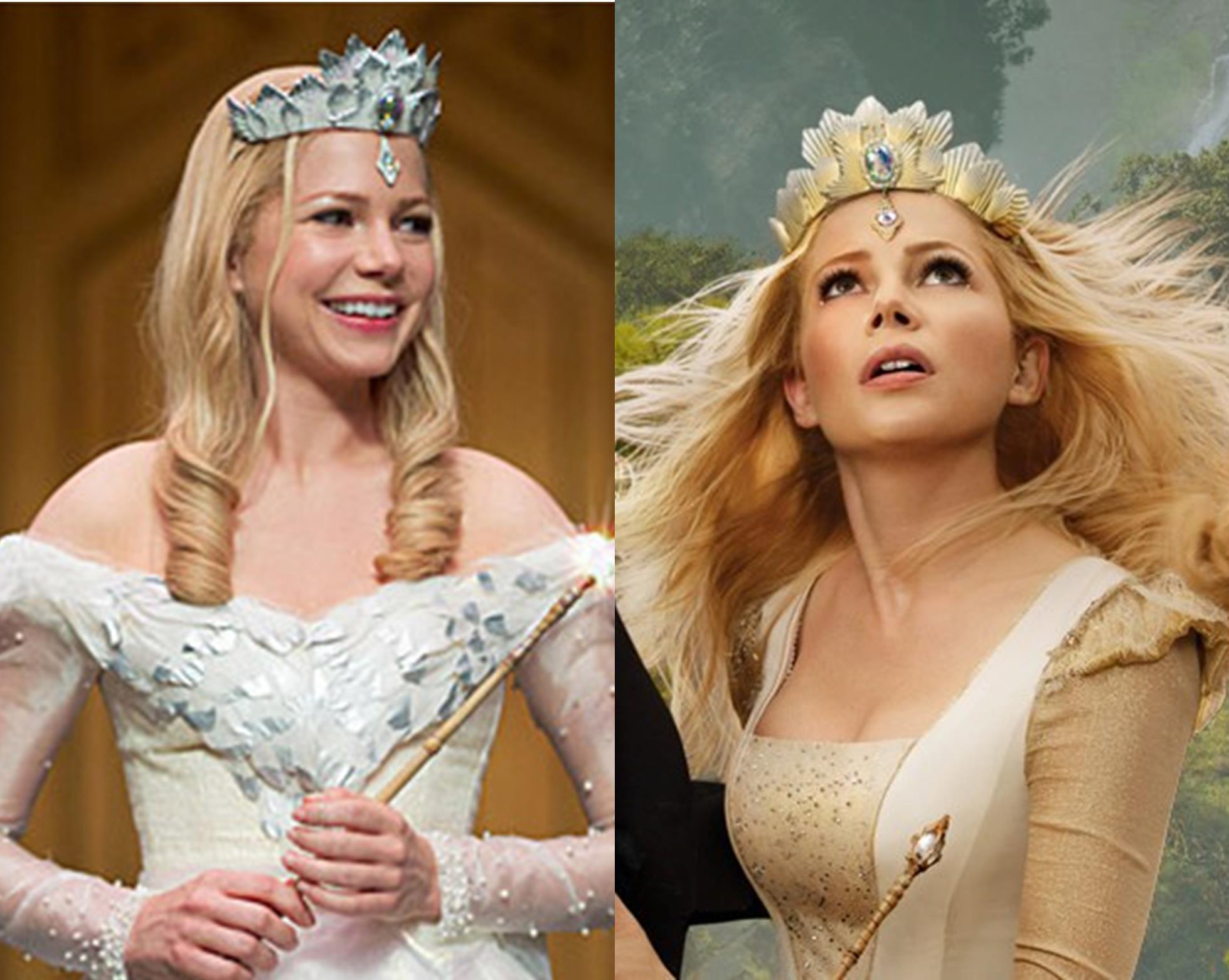 For the most part, movies released this year have been pretty good. I’ve been swayed several times into paying the $14 ticket price to cram myself into an uncomfortable seat for two hours. But many of this year’s biggest blockbusters have mistakes–some more obvious than others–that somehow got overlooked in the editing process. I’ve listed the most offensive mistakes from 2013 movies I’ve seen this year. 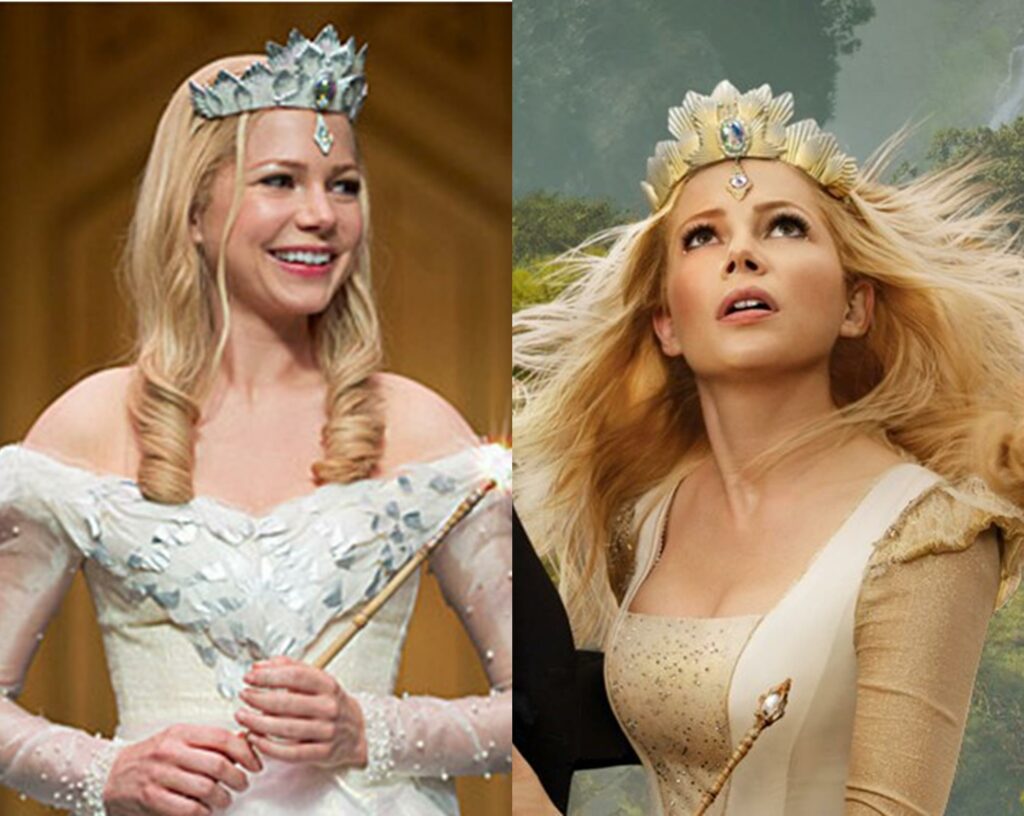 In the scene where John McClane has Yuri pinned to the uranium boxes, Yuri is able to secretly turn on his walkie-talkie to alert his daughter and minions. Not only is John trained to deal with armed men (i.e. he would totally be on alert to anyone reaching inside their coat, assuming it was to pull out a weapon), but the radio beeps when it is turned on. The sound is loud enough for the audience to hear, and John is literally standing right next to Yuri, so I find it ridiculous that neither John, nor Jack, were able to hear this loud sound.

For the entire movie, the character played by The Rock, Hobbs, is seen with a goatee. It’s almost his signature. There’s a scene somewhere, about mid-movie, in which he is driving and talking about the phone to Tej, played by Ludacris. The camera zooms in on Hobbs’ face, and we can clearly see that his chin is as smooth as can be. Where did his goatee go? In the next scene, the goatee has miraculously grown back to its full glory. There’s no doubt that the best beard products were used, that or he possesses magical powers, ever wonder why wizards have such long beards?

8. Oz the Great and Powerful

I was not the only one who noticed that Glinda’s hairstyle changes almost constantly throughout the movie. It flip-flops back and forth between straight and curly so many times, it seems as though the Hair and Make-Up department was feeling a little bipolar at the time of filming. In the scene where Glinda introduces Oscar to the residents of Oz, her hair switches from straight to curly between shots!

The Extremis serum can rewrite the body’s genetic code, and constantly repair damaged cells. When used on Aldrich Killian, all his physical impairments are healed. Ellen Brandt loses her arm, so they use the Extremis serum to regenerate it. The arm should not have been the only part of her body to be healed; as with Aldrich, all her impairments would be fixed with the use of the serum, notably the scar on her face. But somehow the serum fails to repair this.

A few days after the zombie outbreak, the entire city of Jerusalem has a huge brick wall around it. Even if every citizen in the city helped to build it, working nonstop, there’s no way a wall of that magnitude would have been able to be constructed in just a few days. Plus, the zombies show that they can easily climb said wall, so I’m sure in those few days before the wall was even up they would have had a much easier time simply walking into the city to attack.

The movie is set in 1922, and when the characters are discussing how Tom is being bothered by an unwanted guest continuously calling, there is a “French” style phone shown. There is no way they would be able to have such a phone in their house as it was not invented until probably the mid-1930’s! In 1922, the “candlestick” style phone was still used, where one hand held the earpiece up to your ear while the other held the base of the mouthpiece so you could talk into it.

Ryan Stone attempts to call for help using her radio equipment. Every time she uses the radio, which is in several different scenes, we hear a squealing sound in the speaker. This is known as “heterodyning,” but is only produced by older, mechanically tuned radios. The digital radios we use today, and that would have been used by Stone in the movie, operate with a highly stable technique for tuning, and thereby do not make the variable frequency sound we heard throughout the film.

3. Star Trek: Into the Darkness

Khan knows a lot about Starfleet ships, so it’s very strange that in his threats to the Enterprise, he states he will target the life support systems in her “aft nacelle” (the part of the starship that contains the propulsive components of the ship’s warp drive). The Enterprise doesn’t have a nacelle in the rear of the ship! Several scenes showing us the outside of the Enterprise prove that it has two nacelles, located on the left and right of the ship.

As in many movies involving props of quantity, there is trouble with Katniss’ bow and arrows. It is much harder to prevent a mistake when shooting many scenes over and over, using a different number of arrows for each take. The number of arrows in her quiver fluctuates throughout the entire movie, most notably in the island fight scene. A close-up clearly shows that Katniss only has three arrows left, but magically she is able to shoot an almost unlimited number for the rest of the film.

This mistake takes a little bit of math to work out, but bear with me. Chow is supposedly carrying around $21 million in gold bullion (one gold bar weighs about 25 pounds). Gold, at the time of the film’s release, was worth almost twenty thousand dollars per pound, so each bar would be worth about $480,000. He would need just under 44 bars to total $21 million, and divided among his two bags, that’s 22 bars per bag…which works out to be 550 pounds for each arm. Can anyone carry 1,100 pounds of gold, especially someone like Chow?! I think not.

So there you have ’em! Did you notice any other mistakes or inconsistencies in a 2013 film?