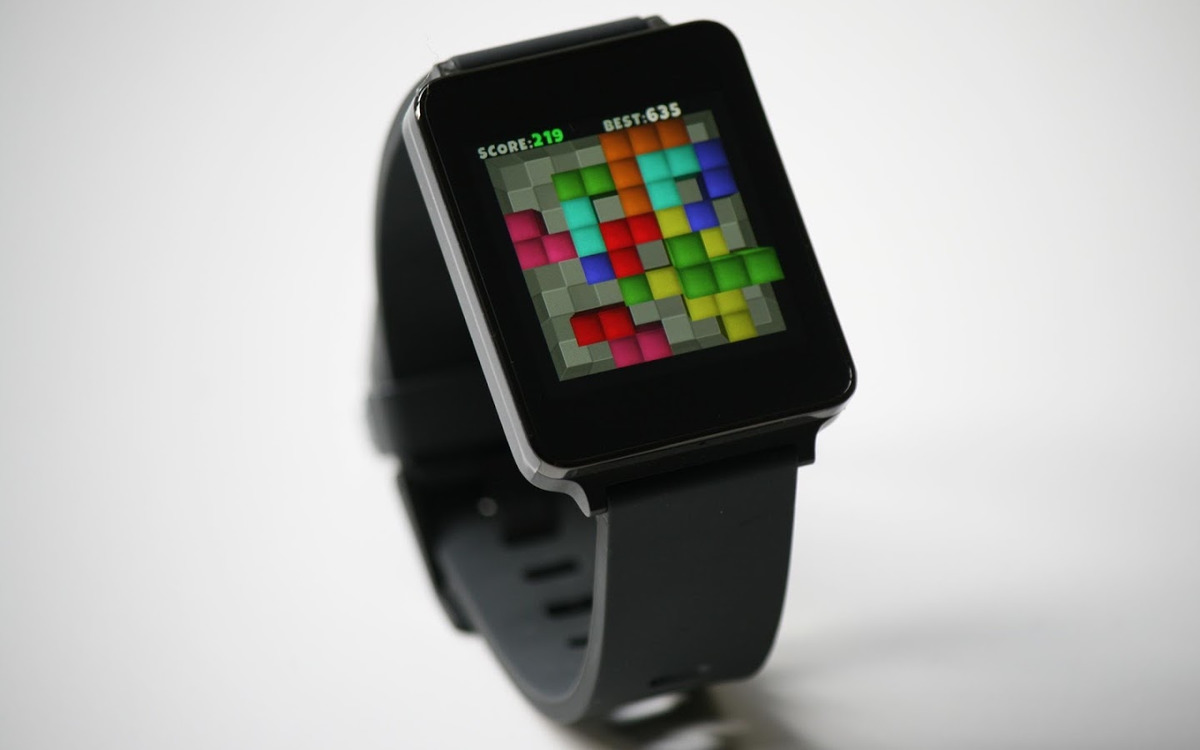 Smartwatches have been around for much longer than you think. The first wrist-worn timepieces capable of storing digital information were built-in the early 1980s, and the first one to interface with a computer – Seiko’s RC-1000 Wrist Terminal – was released in 1984. Still, they had a long way to go before becoming what they are today: wrist-worn computers with never-before-seen capabilities. The smartphone market was continuously on the rise for the last few years, but – at least when it comes to its press coverage – it seems to have settled down today. While smart wearables have surely found their place on the market, they don’t seem to have the explosive power to take the market by storm.

Smartwatches are capable little devices, but most people don’t use most of their functions. Most smartwatch owners use them for basic functions like checking the time, fitness trackers, and to receive notifications. Although there are many smartwatch games out there, people usually don’t consider their watches devices to play games on – they prefer to pull out their phones to do so. This is why smartwatch gaming seems to be a bad bet in the short-term – unlike smartphones, which are considered by many the most convenient gaming devices.

Two years ago, an online casino pioneer has launched its first smartwatch slot machines. The specialty press praised it for its achievements, but the games seemed not to enjoy the same popularity with the public. After all, playing slot machines on your smartphone is way more convenient than on your wrist, right? This is possibly the reason why the Android Wear slots were not rolled out at the All Slots Casino!. The All Slots has a large and loyal mobile audience. It keeps rolling out smartphone games – the All Slots Mobile gets at least one new mobile game every month. Since the players don’t demand it – smartwatch gaming seems not to be a “thing” right now – the All Slots is unlikely to do so in the near future, instead of keeping its players satisfied on its other platforms.

Smart watches will become more accessible in the future and probably used by a much larger mass of people. While they might not reach the popularity of smartphones, they will slowly find their place in our lives. Perhaps the smartwatch gaming industry is waiting for its own Candy Crush – a game to attract the attention of large masses of players to be jumpstarted.

Smartwatch games will need to be different from what people play on their smartphones – they need to be smaller, quicker, bite-sized and fun to become a “thing.” And this might happen sooner than you think.