Home Gaming Smack 25% Off Borderlands: The Pre-Sequel Before Release
Gaming

Smack 25% Off Borderlands: The Pre-Sequel Before Release 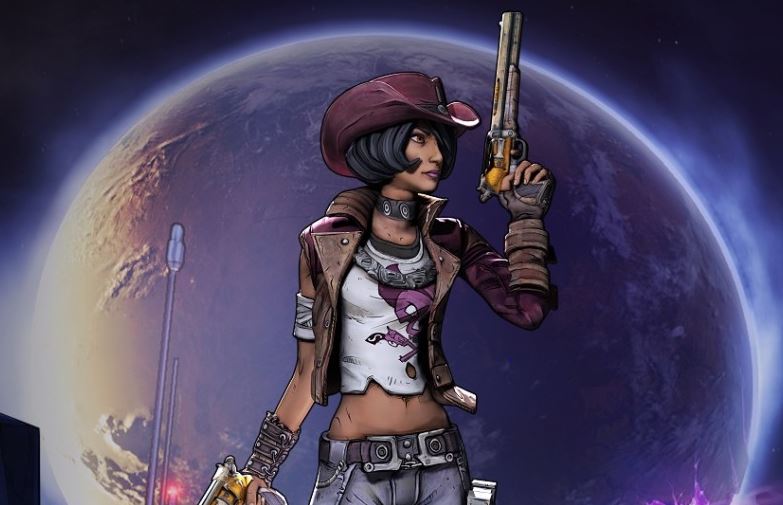 Tomorrow, October 14th 2K’s Borderlands: The Pre-Sequel will make its debut on console and PC alike. If you’re going the Xbox/PlayStation route, you’re stuck paying the full $59.99 list price, but on PC two decent pre-order discounts have emerged just prior to launch. Both GMG and DL Gamer are both digitally authorized retailers, selling cheap Steam keys.

Note: GMG titles Borderlands: The Pre-Sequel as a Mac Game, but since its a SteamPlay title, the same game key will work for PC, Mac, and Linux. You can read more about SteamPlay titles here.

If you pre-order the game before its October 14th launch you’ll also get a bonus “Shock Drop Slaughter Pit” DLC pack. While 2K hasn’t revealed much about the bonuses on the DLC, it’s a pretty safe bet you will get similar content to the “Creature Slaughter Dome” DLC pack offered as a pre-order bonus for Borderlands 2 at GameStop way back in 2012. The Creature Slaughter Dome still sell for $4.99 individually on Steam right now. 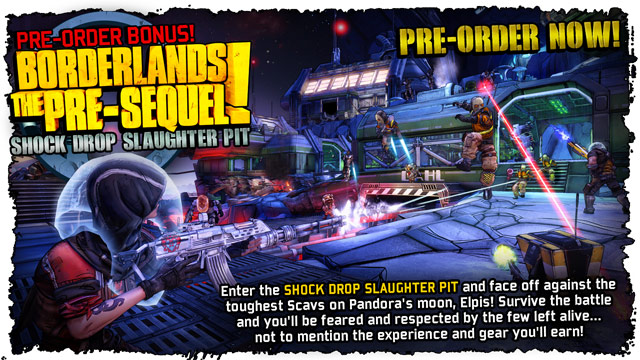 The Dish on Beautylish – App Review