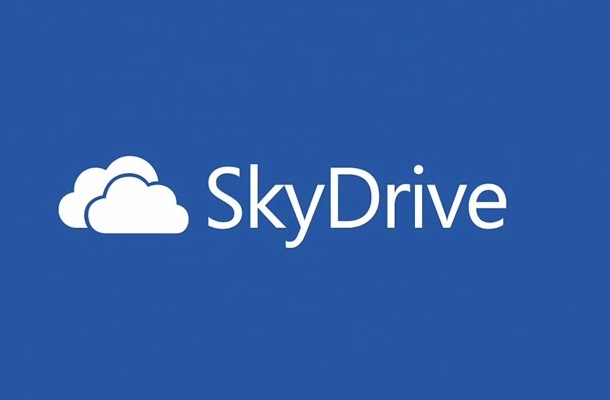 Microsoft seems to be unlucky with branding. After being forced to replace the “Metro UI” name with “Modern UI”, the company will now have to rename its cloud storage service – SkyDrive, after it lost a UK court battle.

A SkyDrive By Any Other Name….

A U.K court has ruled in favour of Britain’s Sky Broadcasting Group, which owns the trademark to “Sky”. BSkyB runs channels like Sky News, Sky Sports and Sky Movies with the Sky brand name. It is also a telecommunications service provider.

The Sky Broadcasting Group filed a copyright infringement case against Microsoft claiming the name SkyDrive was too similar to its brand names. SkyDrive is Microsoft’s cloud storage service – competing with the likes of Dropbox and Google Drive. It provides cloud storage space to customers to upload files, as well as the ability to edit documents online on the cloud.

The Sky Broadcasting Group used to provide a similar service named “Sky Store & Share” in the UK. Sky Store & Share offered consumers the ability to upload files and photos online – almost exactly like Microsoft’s SkyDrive. The service was discontinued in December 2011. However, the judge noted this in favour of BSkyB. Incidents of UK customers calling up BSkyB’s customer helping when they faced issues with SkyDrive were also noted.

The ruling is only applicable to the European Union, and Microsoft does have the option of creating a new brand identity for SkyDrive in other regions. However, the company has decided not to challenge the ruling and will probably go for a brand overhaul worldwide.

“We’re glad to have resolution of this naming dispute, and will continue to deliver the great service our hundreds of millions of customers expect, providing the best way to always have your files with you.” – Microsoft

The Road Ahead for SkyDrive

Under an agreement between Microsoft and BSkyB, Microsoft have been granted permission to continue using the name for a “reasonable amount of time for an orderly transition to the new branding.” The terms of the agreement remain confidential, although it is being hinted that there may be a financial aspect to it as well.

In a joint statement, BSkyB noted:

“We are pleased to have reached a settlement after Microsoft agreed not to appeal the trade mark infringement judgment in relation to its SkyDrive service. We will remain vigilant in protecting the Sky brand and will continue to take appropriate action against those companies who seek to use our trade mark without consent.”

As we pointed out before, this isn’t the first time Microsoft has faced brand name trouble due to copyright issues, though hopefully for them it’s the last. The company had faced legal trouble from German firm Metro AG earlier. The firm claimed copyright infringement over Microsoft’s use of the word ‘Metro’ for its Windows 8 inteface – called ‘Metro UI’. Last August, Microsoft changed the name to Modern UI.