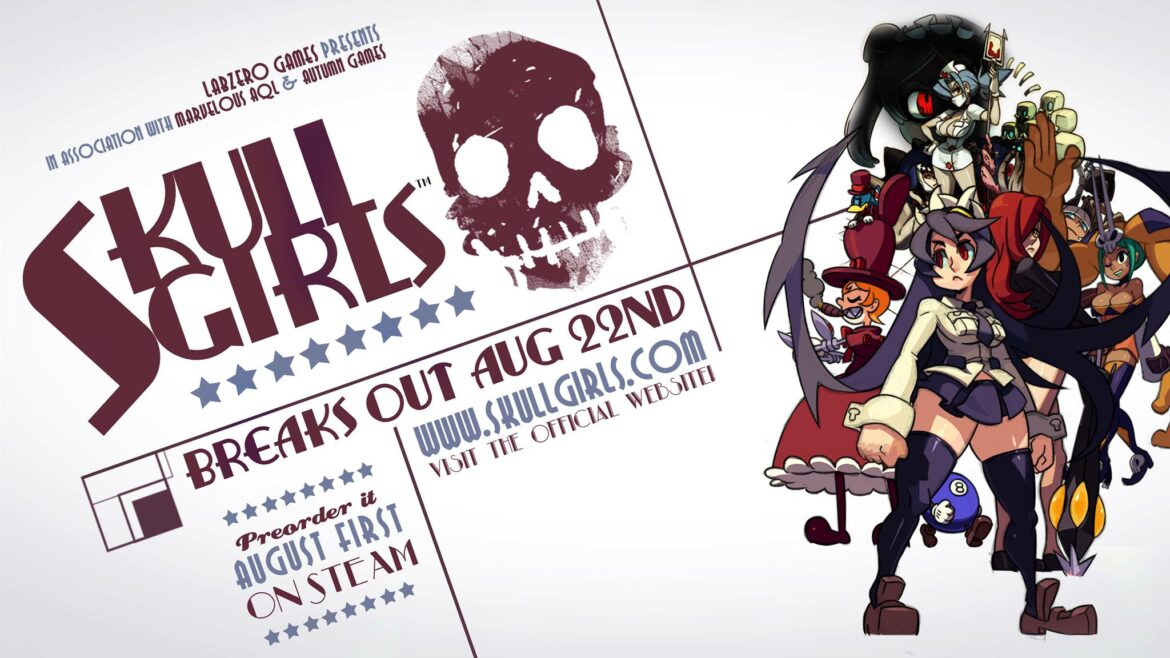 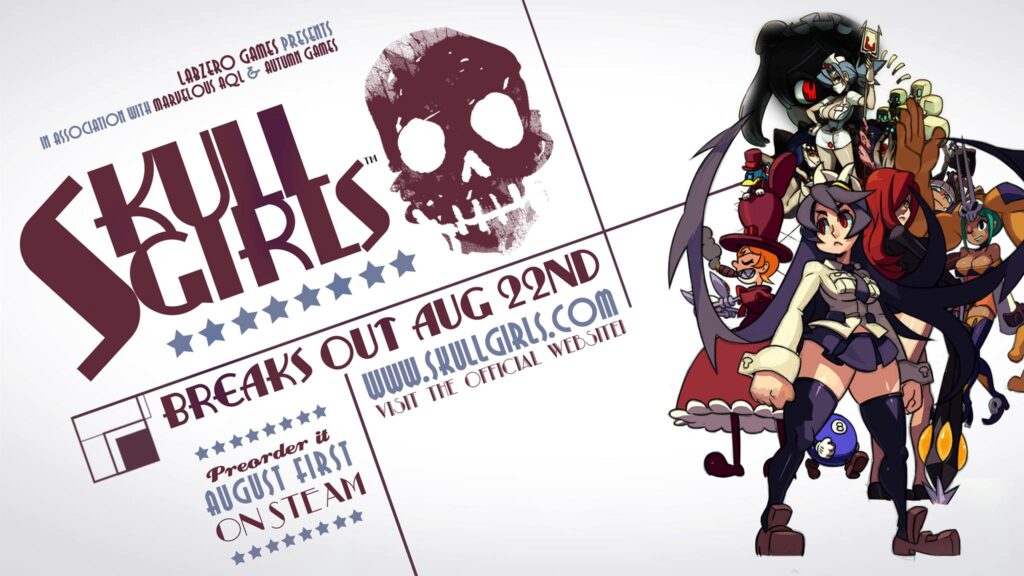 The PC download preorder of Skullgirls became available today at GameFly’s PC download department. If you preorder the upcoming August 22nd release you’ll not only get access to the Beta (which begins August 1st) but you can also use the GameFly coupon code GFDAUG20 and knock the price down from $14.99 $11.99.

All this One-Day-Early. According to the big July 12th twitter announcement the Steam-activated PC preorder was to begin August 1st. There’s no question GameFly is trying to capitalize on becoming available first since the game will activate on Steam but at the time of writing the game isn’t available for sale on Steam just quite yet. We suspect they’ll make it available for preorder sometime on August 1st, as was expected.

Skullgirls became a hit 2D arcade style fighting game on the PS network and Xbox Arcade, earning a solid 82/100 Metascore from the critics.