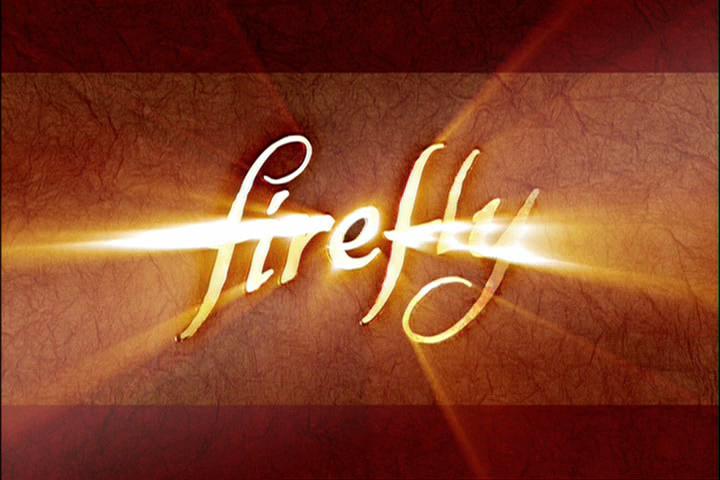 With an online game, role-playing game, and even a board game on the horizon, is this the rebirth of the beloved franchise?

The Year Of The Firefly

“A captain’s goal is simple. Find a crew, find a job, and keep flying…”

These words not only described the ethos of Captain Malcolm Reynolds, but also the tenacity of the Browncoats, Firefly’s devoted fan-base.

How else can you explain why a television series, cancelled after a mere 14 episodes, was green-lit by Universal Pictures for a feature-length film?

This enduring spirit has inspired game developers in licensing the property for not just one, but three separate Firefly tie-ins.

Through 2013 and early 2014, Browncoats will gain new ways to keep their beloved franchise flying. Whether through video games, tabletop role-playing, or board games, Firefly has something to offer for all game enthusiasts.

It was announced at Comic-Con that Spark Plug Games were developing a ‘multi-user social online role-playing game’ based on Firefly. The game, Firefly Online, is expected to arrive in 2014 for ‘initial’ release on Android and iOS.

Despite passionately embracing anything related to the ‘Verse, some Browncoats are already expressing doubts regarding the game’s quality. Many have critiqued the suitability of Spark Plug Games for the project, citing their past releases as evidence.

Whether the studio manages to win over their critics or not will depend largely on just how much quality, and love, they put into keeping Firefly Online in the air.

Fans can receive updates on the game’s progress, and reserve their handle, at the official Firefly Online website, Keep Flying. 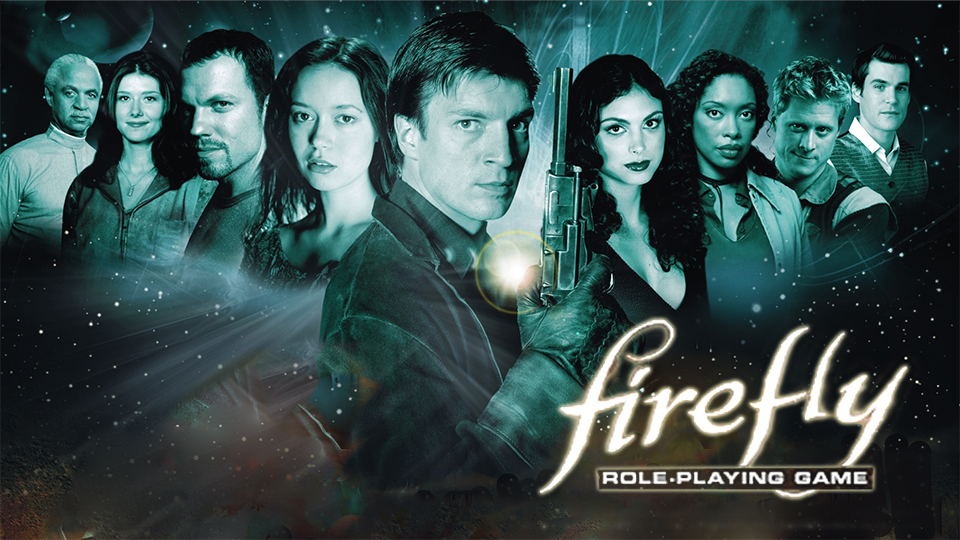 The company is well-known for their line of role-playing games licensed from existing properties. Past releases included games based on genre television shows (Leverage, Smallville, and Supernatural), and the more recent Marvel Heroic Roleplaying books.

Some Browncoats may even recall MWP’s previous, well-received Serenity game.

In fact, the Cortex game engine first developed for the license became the basis for the system used in the company’s later properties. Now referred to as ‘Cortex Classic’, these rules served as the foundation for the more streamlined Cortex Plus engine.

The first official release for the Firefly Role-playing Game is Gaming in the ‘Verse, a Gen-Con pre-order exclusive, featuring 260 pages of basic rules, adventures, and information for playing both original and pre-generated characters. 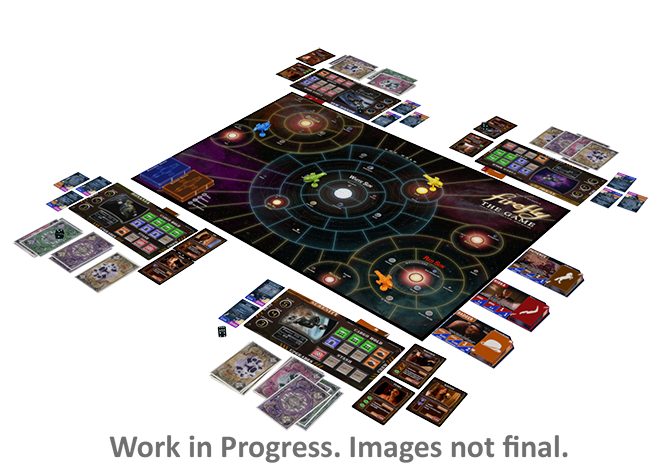 The third upcoming Firefly-licensed release is a board game from Gale Force Nine Games (GF9). The above picture showcases a mock version of what the game may look like upon release.

In a shocking departure from the direction of the above games, players in Firefly: The Game take on the role of captain of a Firefly-class transport ship. Players hire crew and complete jobs while avoiding threats such as Alliance patrols and Reaver raiding ships.

According to their press release, GF9 plans to supplement the initial game, shipping in September, with a series of additional releases in the future.

Previous releases from GF9 include board games based on properties such as Spartacus television series and Dungeons & Dragons.

For updates on Firefly: The Game, and other GF9 products, visit their Facebook page.

The Renaissance of Firefly?

Though the future looks promising for fans of the beloved space-western in light of these three new entries, it’s impossible to say whether any will resonate with the current fan base, much less expand it.

Of the three companies, only one, MWP has proven credentials with Firefly, albeit with a less-polished, somewhat generic rules set. It will be interesting to see how the new Cortex Plus version will compare to the Serenity RPG.

Gale Force Nine seems to do quality work in designing board games, and the format has experienced a recent boom in popularity with hobby gamers.

The real wildcard seems to be the somewhat dubious sounding social online game from Spark Plug Games. With a shaky release record and a game description which sounds far too similar to any number of time-waster Facebook  cash-in games, Firefly Online has the most to prove with most Browncoats.

Only time will tell whether these offerings mark the beginning of a new era for Firefly, or if they’ll just be remembered as a curious blip on the cultural radar.

Are you a self-proclaimed Browncoat? If so, do these upcoming games make you excited/furious/ambivalent/gassy?

However you may feel about the news, we’d love to hear your thoughts on the future of Firefly, so be sure to share them in the ‘Comments’ section below!