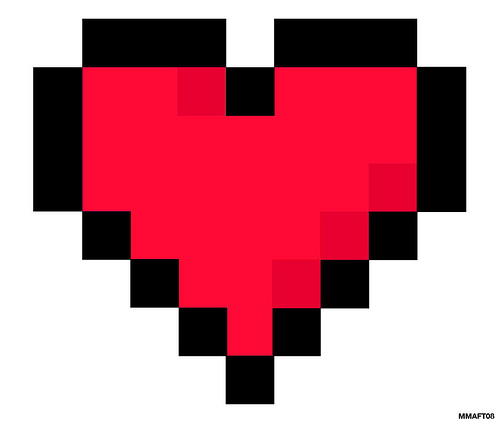 Dating a geek is becoming a more and more likely thing in the world we live in today. Since being a geek is becoming more and more accepted in the world, the geek/nerd population is growing every day. So, it’s likely that at some point in your life, you will come to the realization that you are dating a geek. Now, being a geek with a girlfriend (who I hope is relatively happy at this point) I can tell you that it’s not bad. I can also give you a few key points to look out for if you think that you may be dating a geek. Here are a few signs you are dating a geek, and its benefits.

1. They refer to games, shows, and websites that are completely foreign to you.

More than likely, if you are reading this article, then you are somewhat worried that you are dating a geek. So, if he mentions a website like Thinkgeek, or talks about World of Warcraft, or even Maybe Beautiful Katamari, then it’s somewhat likely that he is a geek. Geeks will tend to mention things like this a lot and expect you to know what they are talking about.  So, if you are on a date with your significant other and all the sudden he talks about the latest thing on Kotaku, then you might want to consider that you’re on a date with a geek.

2. They use 1337 speak way more than any normal person should. 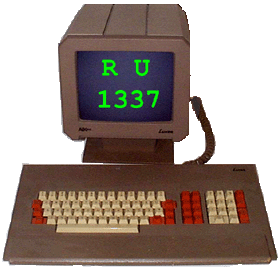 3. They tend to ignore you because they are in the middle of a game.

Have you ever heard, “Just a second babe, let me finish this game,” when you ask your significant other to come into another room? I know I have done this with my girlfriend.  Many geeks get very into their respective worlds, whether it be World of Warcraft or Counter Strike, if you love them, then you should respect it. To you, it may not be important because it’s just a game, but this is something that gamers are passionate about, so just hang on until they finish that round of Team Deathmatch.

1. It is more likely that he will get a higher paying job. 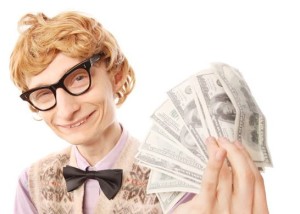 It’s an undeniable fact that this world is becoming more and more technology based every day. So, if you can snag a guy that knows his way around a computer, then why not keep him. Geeks are generally very tech savvy, which means that they will more than likely end up grabbing themselves a high paying job at a  place like Cisco, or Microsoft. I’m sure you wont think he is much of a geek when that fat paycheck comes in to your mailbox on pay day.

2. He can learn from the romances he has seen in games and use it on you. 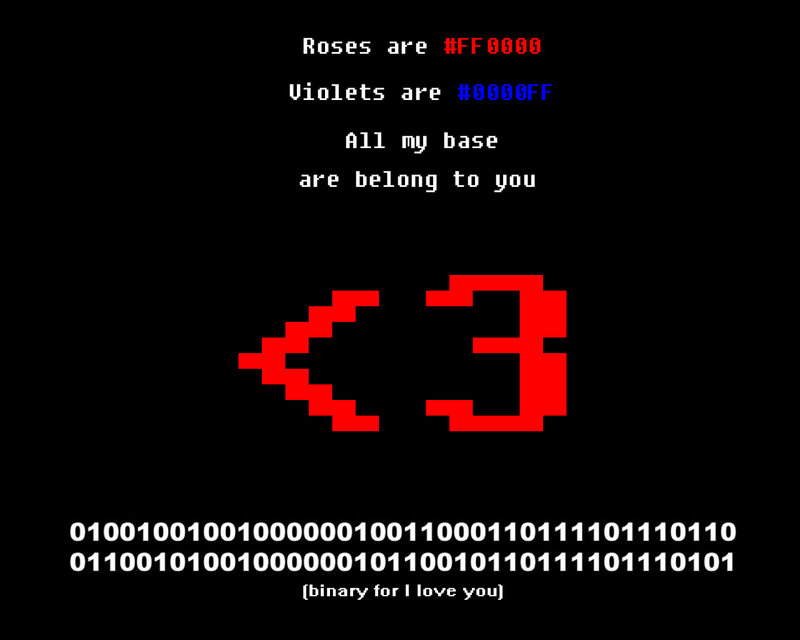 Most every game has a love interest, and these love interests generally live happily ever after. Your boyfriend has seen these romances grow throughout the games he has played, and probably picked up a few pointers on how to treat the ladies along the way. So when he says something especially nice to you, or has a really romantic feel to him, just know that it’s entirely possible that he is using what he learned from games to make you feel better and make you happy.

3. He will tend to appreciate the fact that he has a girlfriend way more than normal 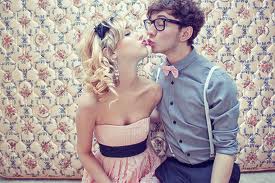 On average, and I’m really gonna stress this term so as to avoid backlash, ON AVERAGE, geeks don’t tend to talk to girls that much, so when a girl comes along that likes them, they get way more into it than, let’s say, a jock would. They become appreciative, and will do whatever they can to keep you happy and make you wanna stay with them.  They will buy you stuff, take you out on way more dates, and just in general, love you as a person more and more every day. So, you should be appreciative of the geeks, too. They aren’t all that bad.

I want to thank Haley Darlene Johnson. Without her, I would have never been able to write this article.