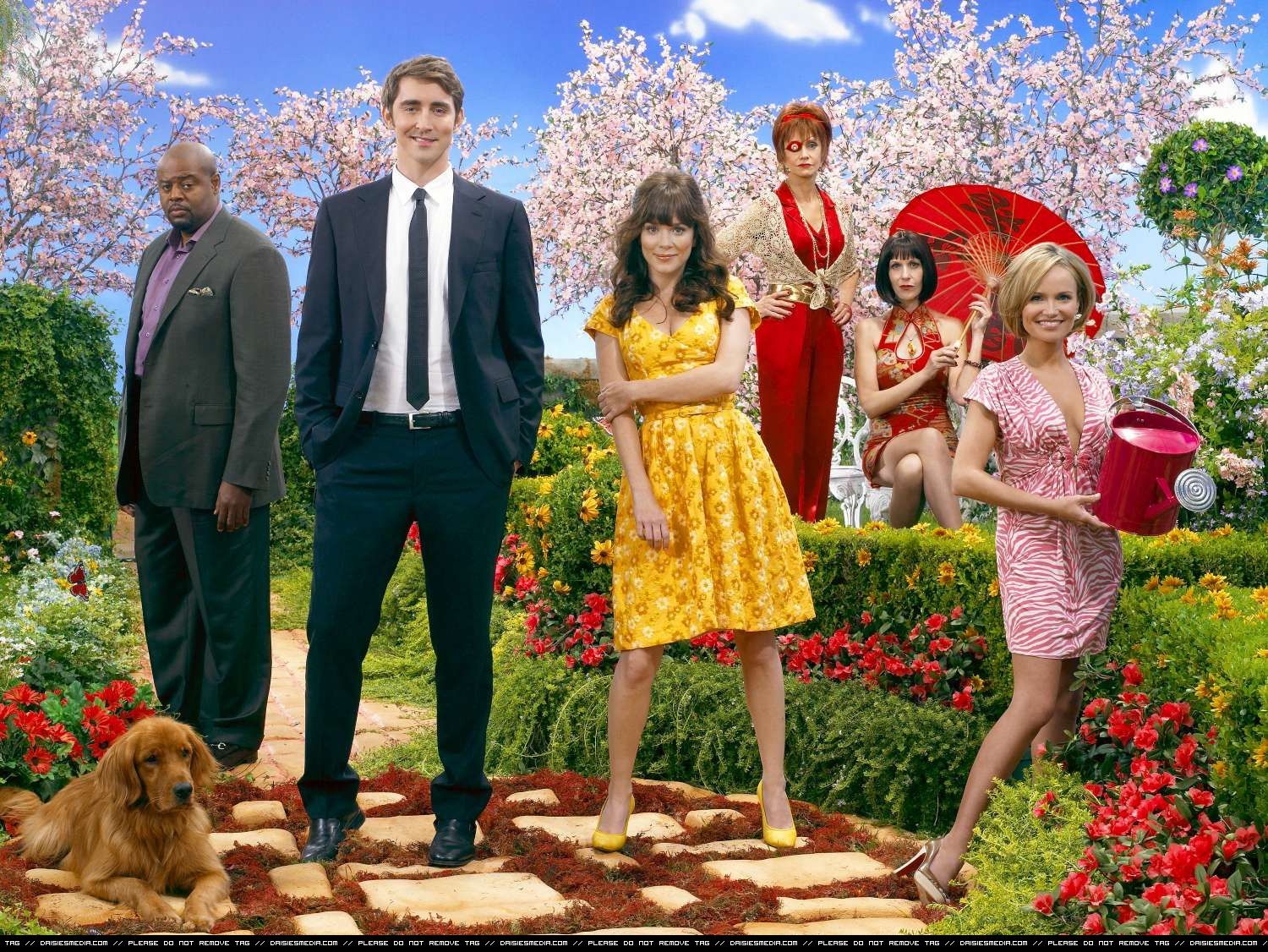 Pushing Daisies was two years two seasons and 22 episodes old when it was cancelled for good. And if you’re a Pushing Daisies enthusiast like me, you probably just read that in Jim Dale’s voice. Maybe you still are. While fans of the show are not quite at Firefly levels of mourning, the loss of Pushing Daisies did come as a shock (I think I’m actually writing this for Jim Dale’s voice without meaning to). Although, like Firefly, it has found new viewers since it was cancelled at put on Netflix and/or Amazon Prime (it seems to keep hopping back and forth between the two), which means more people are now sad that it only got 22 episodes total while some get 22 episodes in season (sorry Firefly). There is no question that Pushing Daisies deserved to last longer.

We Could Listen to Jim Dale Narrate Things for Days

Anyone who’s listened to the American Harry Potter Audiobooks knows that Jim Dale is an incredibly talented narrator. He’s one of those people who could read a phone book and people would still listen. But he wasn’t reading a phone book in Pushing Daisies. His role as narrator established the tone of the show. Right from the very beginning, the fact that there was a narrator at all told you that this was going to be unlike your typical broadcast show. And unlike other shows and movies where the narrator is a crutch to move the story along, Pushing Daisies chose to explore the device rather than lean on it to keep everything together.

So much of television these days follows the typical sitcom structure. Not only did Pushing Daisies not do that, but it also bothered to have an original setup. It wasn’t easily definable as fantasy or mystery or romantic comedy because it was all of those things in any given episode. The writers, actors, directors, producers, writers were all very talented and very good at creating an original mood, original plots and  original characters. These days it seems like any show that doesn’t fit the traditional formula gets cancelled or at least struggles, wondering if each season is its last. At some point we need to reward original shows like Pushing Daisies or television is never going to evolve.

We Need to Know What Happened Next

This is by far the most important reason why we need Pushing Daisies back. They showed Chuck’s aunts that Chuck wasn’t dead, but what happened? Did they think this would be a great opportunity to get publicity for the Darling Mermaid Darlings? What if they did tell the media Chuck was alive? Would they oust Ned? Probably not, but would the public believe that it had all been a publicity stunt or something? Would Lily and Vivian try to keep Chuck and Ned apart because one touch and he might take Chuck away from them again? We won’t really know. But with the talented writers the show had, I’m sure whatever they were going to do next would have been just as fantastic as the previous two seasons.