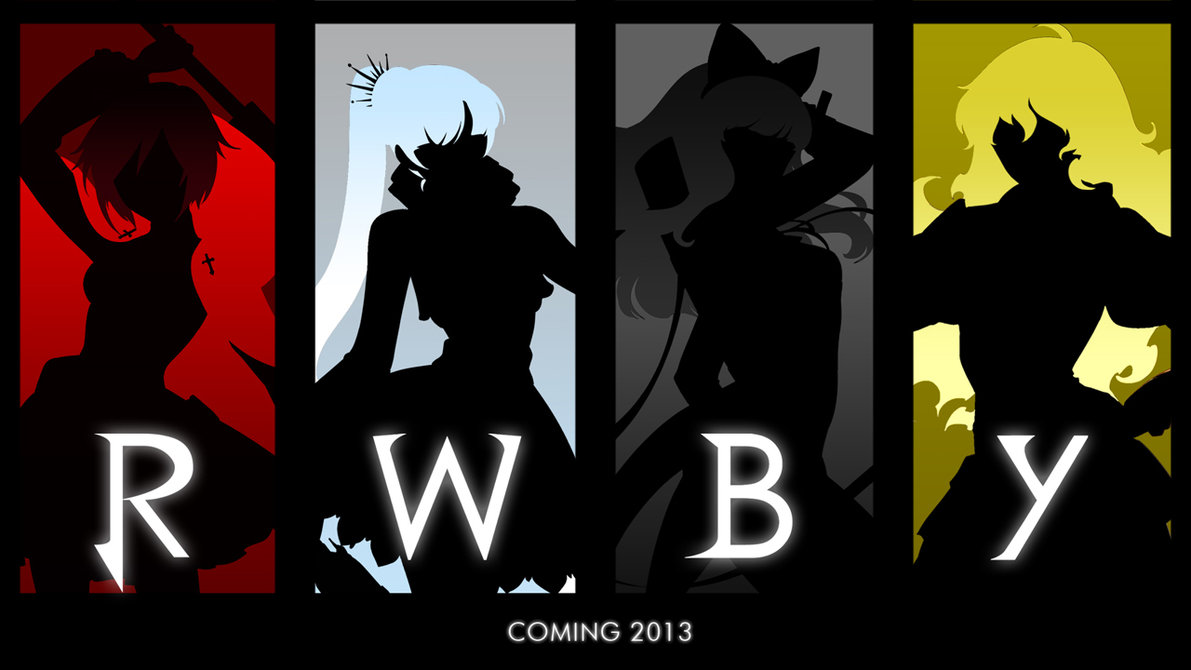 Lots of information, characters and possible plot information was brought up in the second episode of season 2 of RWBY. In particular viewers see more behind why Blake is uncomfortable with being a faunus and what kind of person Headmaster Ozpin is.

At the begging of the episode the audience is introduced to James Ironwood, another headmaster of a Hunter Training Academy and a military leader of the Atlas army. He seems to have a rather aggressive stance and wants to protect the world from any dangers that might threaten it. It seems he, Ozpin and Glynda have some sort of history together, what that entails hasn’t really been defined.

Meanwhile it seems like Team RWBY is busy playing some sort of strategy game, which seems like a combination of Risk and Yu-gi-oh, while Team JNPR is studying, well Pyrrha and Ren are the ones who are actually studying. Sun Wukong finally shows up and introduces his friend Neptune, who apparently has an interest in Weiss.

Blake is rather remote during this whole time and its later revealed that she is still unnerved by the White Fang’s involvement with Roman Torchwick, which was revealed in the climax of Season 1. It is also revealed, via a flashback taking place after Black and White, that Ozpin is aware of Blake’s faunus identity.

Finally Weiss, Ruby and Yang talk to Blake, asking her whats wrong and Blake bursts out saying that she feels that the academy isn’t doing anything while Torchwick is out there planning.The whole group plans to take action to find out if there is anything Torchwick is planning and put a stop to it. In the last couple seconds of the episode, we see Cinder, Mercury and Emerald possibly enacting their mysterious “phase two” leaving you wondering what is to come and if what Ozpin and Ironwood fear may come to pass. It really seems that fans of RWBY have a lot to look forward to this season.