Home Geek LifeCulture Should You be Using Bitcoin? Why? Why not?
CultureFeaturedGeek Life

Should You be Using Bitcoin? Why? Why not? 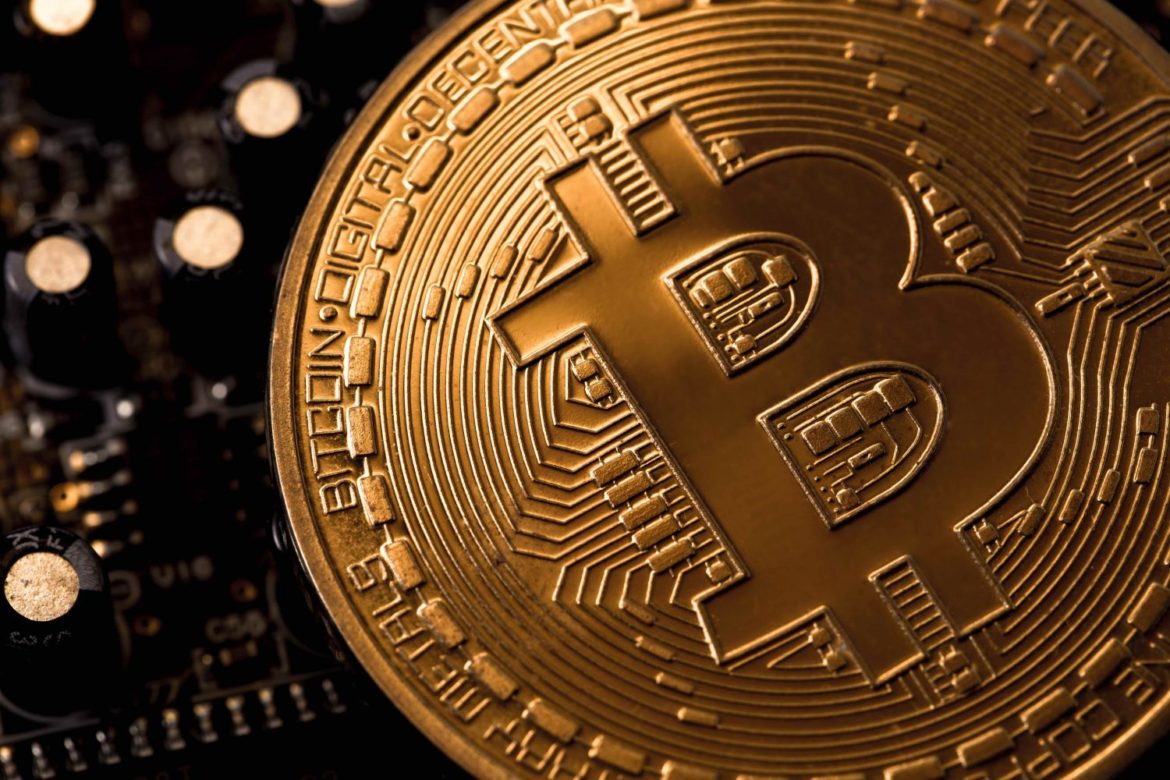 We are here to help you answer these questions.

Bitcoin is a modern form of currency that arrived in 2009 from an unidentified source under the alias: Satoshi Nakamoto. Bitcoin allows users to cut out banks and other middlemen from transactions. It exists in the form of digital currency and spends similarly to PayPal and Venmo does. However it is a different currency, so there are conversion rates for each nation’s currency into Bitcoin. You can use bitcoin for pretty much anything such as booking flights, black Friday shopping, in video games, and even grocery shopping! Bitcoin started in 2009, but it wasn’t until 2017 when the price rose through the roof by the thousands. That’s when it started gathering attention.

Bitcoin’s main purpose seems to be easy, breezy, sneaky shopping. Bitcoin users can purchase goods and services anonymously, And because bitcoin is independent it is not tied to any country, nor does it suffer any regulations. This makes international purchases much easier and removes most of the red tape of the world. Smaller businesses can take advantage of bitcoin payments because it removes the fees for processing credit card payments.

The big drive though is an investment. Just as one might work on wall street for big payouts, they too can trade and invest in bitcoin to make money. Bitcoin exchanges are marketplaces in which people can buy or sell bitcoin regardless of the currency they use. This allows people all over the globe to buy and trade together. Coinbase, Bitstamp, and Bitfinex are just some of the exchanges that take place. The most common concern about these marketplaces and the use of bitcoin is security. Remember because there are no banks, governments, or regulations there is nothing in place to secure transactions and stop hackers. In 2016 for example, millions of dollars were stolen from Bitfinex.

Mining is the activity of using computers to solve incredibly complex math equations that exists within data sets to resolve in bitcoins. It’s seen as a competition and form of labor to mine the bitcoins out of data. As of right now winners are rewarded with approximately 15 bitcoins every 8 minutes or so.

Bitcoins are stored in either a cloud or on a device. They are what you might expect when you hear the term: digital wallet. It acts as a digital bank account where people can send, receive, and save their money. However, these online accounts are not backed or insured by anything.

Purchases can be made anonymously because names are never shared. The only thing trackable is a wallet ID. This aspect of bitcoin lends itself to the market of illicit goods and services.

With all this in mind, bitcoin is definitely king when it comes to online transactions. For example, it’s accepted by most online sportsbooks for both deposits and withdrawals. It is incredibly simple to use and almost no fees included, minus the percentage for conversion into a standard currency. Most sports betting sites don’t charge a fee to use most cryptocurrencies, meaning investing in Bitcoin will not affect your cash flow and you can do it in many sportsbooks. In terms of speed, transactions using bitcoin can range from a couple minutes to a few hours. This is significantly faster than good ol’ cash. And of course, if you are using bitcoin for betting, then anonymity might be its most attractive feature.

The major cons of bitcoin are going to be its price fluctuation, security(which has greatly improved) and entrance to illegal marketplaces. Granted the latter likely won’t be an issue, but just be careful when making your purchases. We mentioned earlier that in 2016 there was a security breach in which millions were stolen from people. An event like that is not commonplace and has not occurred since, but it is still something to consider when using the currency. Lastly, the price of bitcoin can be volatile rocketing upwards and downwards seemingly on a whim. This can either work for you or against you, but it must be considered if you are going to be buying and selling goods and services with it.

If this is something that interests you, setting up a wallet and purchasing bitcoin is quite simple. First you must go to an online marketplace like Coinbase, sign up, and you are ready to purchase using their interface. Before you can store your bitcoin however, you need a digital wallet; that can be done at BlockChain.com. Of course there are other sites available for this process so be sure to do your research and see what feels best for you.

How to Save Old VHS Tapes

Ashens and the Polybius Heist – No Spoilers