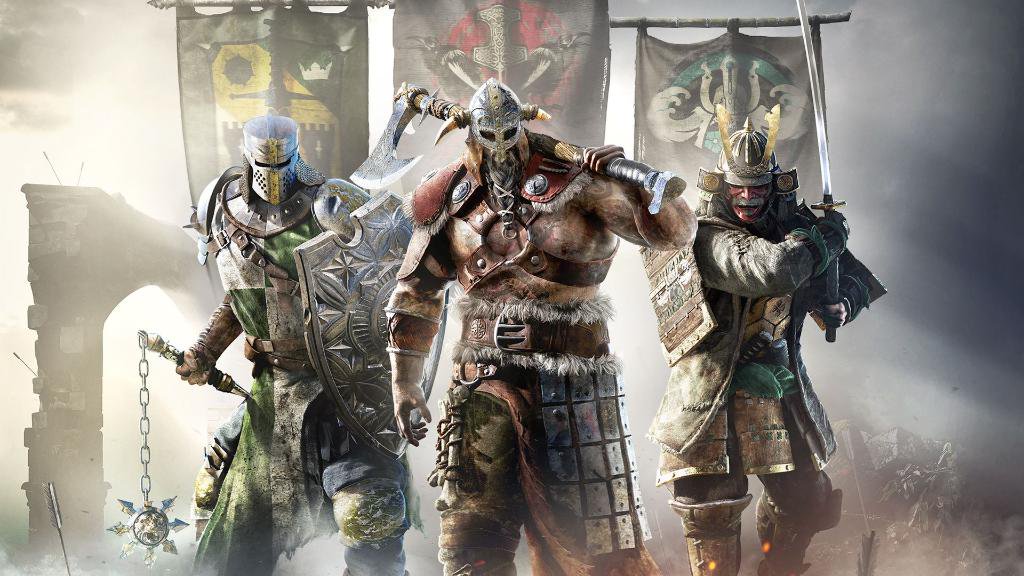 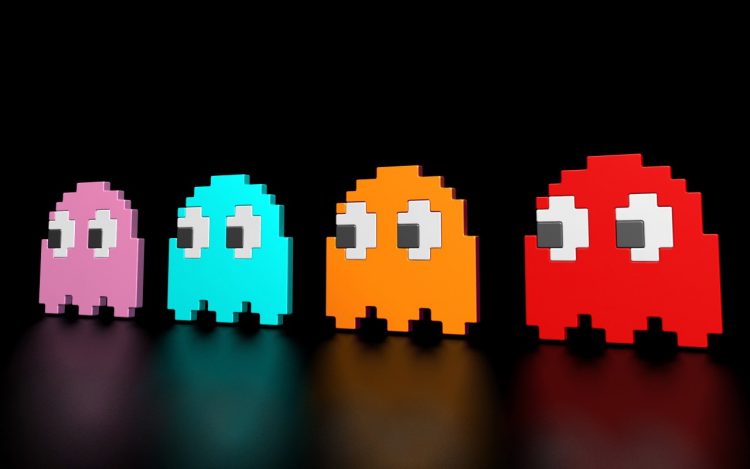 Aside from the fact that you really should update your PC now, what else do we know about the world of gaming that’s yet to come and amuse and entertain us in 2017?

A certain shift in dynamics of gaming is felt with less FPS games and more RPG releases year after year. Apparently the gaming community is tired of mindless shooting and willing to engage into advanced, interactive storytelling over anything.

Just Look at These Releases:

As far as I’m concerned the only thing that remain intact is the online gaming slash gambling industry. You can still play the same old roulette online or a poker match. Whatever the choice – it’s your life. Now let’s get back to the fun part!

Games Are Getting More Competitive

Gamers from all over the world constantly nag about how easy modern-day games are and how hardcore their previous experiences were back in the day. Titles like Bloodbourne and Dark Souls series are a sweet treat, but are not enough anymore. This is why game developers are choosing to enhance competitiveness with online gaming.

We will be seeing a release of new Halo series in 2017 for shooter fans. But that game fades away in the hype that surround For Honor – a skill based multiplayer game with exceptional sword fighting combat mechanics. That and the fact that you can fight as a Samurai against a Viking make this game unforgettable. PS: Orochi is soo getting nerfed!

VR for the Win!

After the success of games like Batman VR we are surely destined to see an entirety of new virtual-reality based games. Most of them will be heavy on the narrative as well as storytelling as few players can actually afford gear for something more light-weight and action-packed.

On the bright side – UI/UX and in-game mechanics of VR games will be shifted and revolutionized in 2017. 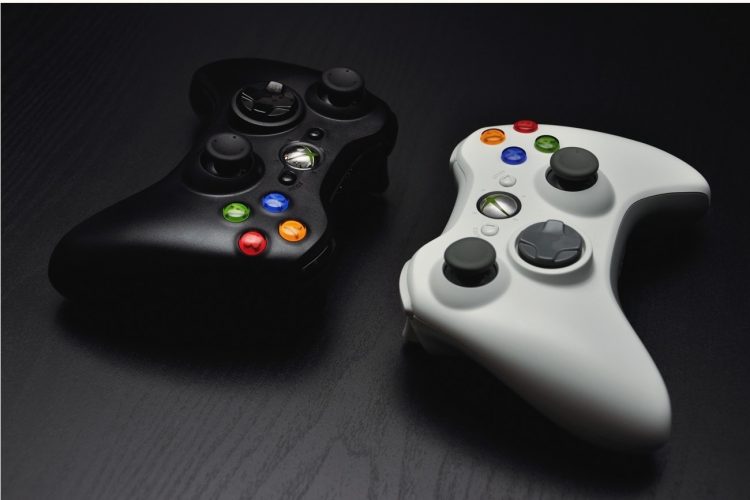 All Hail the Exclusives

Despite gaming consoles are now sharing countless servers with PC games and each other the Console Games are not anywhere close of seeing their end. You will still have to own a PC an X-Box and a Play Station at once in 2017 to enjoy all of the exclusives that are released. It’s either that or you can watch letsplays on YouTube. God that sucks!

What are your own ideas regarding the shifts and changes of gaming the world is about to witness in 2017? Perhaps you have a few thoughts you can ad? Don’t be shy – lets all engage in a meaningful discussion together!