Home NewsEntertainment Sequel to ‘Alice in Wonderland’ Confirmed, Called ‘Through the Looking Glass’
EntertainmentTV and Movies

Sequel to ‘Alice in Wonderland’ Confirmed, Called ‘Through the Looking Glass’ 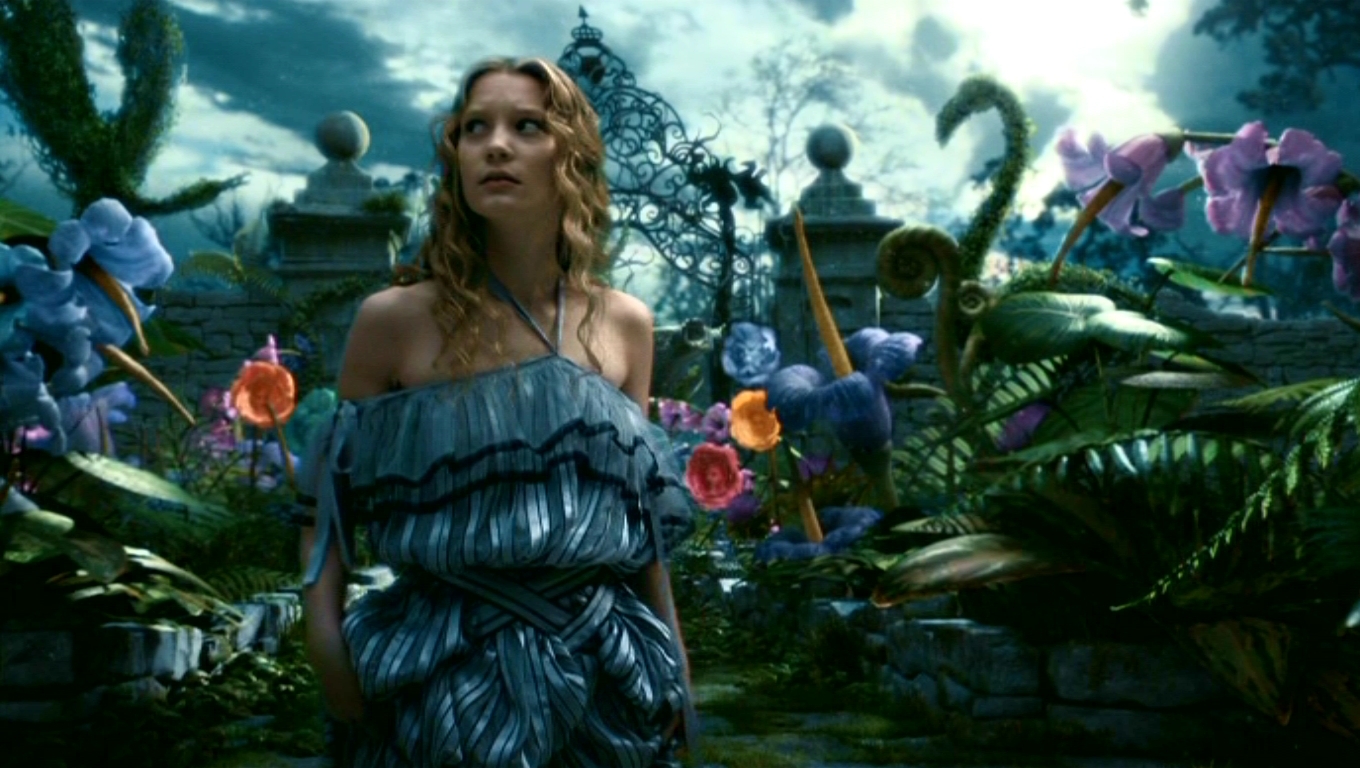 Disney has just announced the start of production on Alice in Wonderland: Through the Looking Glass, a sequel to Tim Burton’s 2010 box office hit. While this film will lack the most defining name from the original Alice in Wonderland, Tim Burton himself, the full cast from the first movie are all on board to film the sequel.

Pretty much everyone is going to be in this movie. And I mean everyone.

We’re looking at a returning cast of Johnny Depp in his unforgettable role as the Mad Hatter, Mia Wasikowska as Alice, Anne Hathaway as the White Queen, Helena Bonham Carter as the Red Queen, Michael Sheen voicing the White Rabbit, Alan Rickman voicing the Blue Caterpillar (my personal favorite), and Stephen Fry voicing the Cheshire Cat. With all of these actors returning to reprise their roles from the first movie, it simply can’t go wrong. The combination of Johnny Depp and Helena Bonham Carter appearing in yet another film together already guarantees that it will be memorable.

And if this all-star cast isn’t enough for you, we can also expect to see some new faces. Rhys Ifans has signed on to play Zanik Hightopp, the Mad Hatter’s father, and Sacha Baron Cohen will be embodying Time. They will also be joined by Eragon star Ed Speleers as James Harcourt and Toby Jones as the voice of Wilkins.

We all know that Tim Burton’s movies have a very particular style to them, so the fact that he won’t be directing this sequel is big news. While he will still be involved as a producer, the director’s chair is being handed over to James Bobin (The Muppets). Luckily, Bobin will have a script from Linda Woolverton, the first film’s writer, to work with. And, of course, he will have the first movie as a blueprint to follow, so we can count on the costume design and the overall setting retaining its unique appearance. We do know that Oscar-winning art director Robert Stromberg has been replaced by visual artist Dan Hennah, who also won an Oscar and worked as an art and production designer on Peter Jackson’s The Lord of the Rings and The Hobbit films.

While it seems that Through the Looking Glass is in good hands, we can expect it to be slightly different from Tim Burton’s film. But change is not always a bad thing. As a sequel, Through the Looking Glass will need to be able to stand apart and set itself up as unique from the original, and as long as it keeps the overall feel of Burton’s strange, fantastical world, then it has the potential to be just as good as Alice in Wonderland. With the return of Danny Elfman to compose the score, we can already bet that it will be just as bizarre and bewitching as its predecessor.

As we know from the first movie, these films are very much a creative adaptation of Lewis Carroll’s books that make no promises to stay true to the original story. While the original Alice in Wonderland books continue to serve as a premise, we can expect the sequel to depart from our expectations just as much as Burton’s original film. So far, all we know about the plot is that Alice will be returning to Underland and also travelling back in time.

Through the Looking Glass is currently filming on location and at Shepperton Studios in England, and the film will premiere on May 27, 2016.

‘Frozen’ Director, Jennifer Lee, to Adapt ‘A Wrinkle in Time’