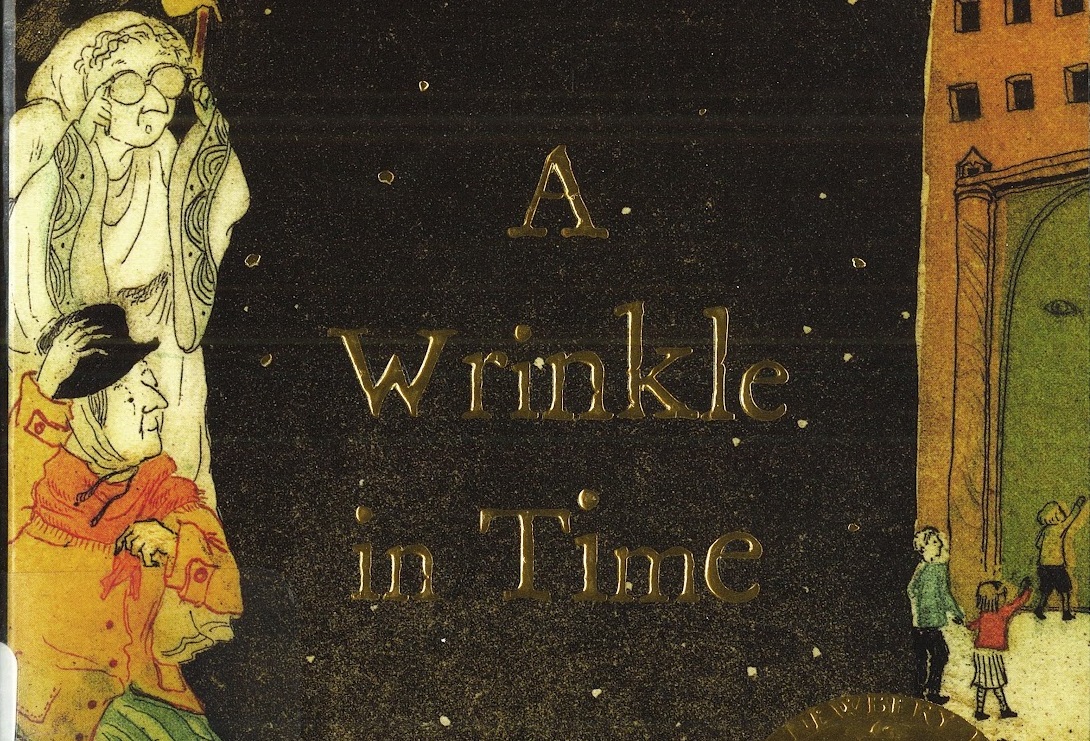 Jennifer Lee, co-writer and director of Frozen, now has her sights set on a new project. She is currently planning to adapt Madeleine L’Engle’s popular children’s book A Wrinkle in Time.

While Oscar-winning Frozen may be a high bar to top, Jennifer Lee clearly has her sights set high with A Wrinkle in Time. This will be her third writing gig for Disney Animation Studio after Frozen and Wreck It Ralph, and it seems that she has gained enough respect within the studio to be choosing her own projects. According to Variety, A Wrinkle in Time was one of Lee’s favorite novels as a child, and “she impressed Disney executives with her take on the project, which emphasizes a strong female-driven narrative and creatively approaches the science fiction and world-building elements of the book.” Apparently the success of Frozen, with its strong female characters who drive the story and heart of the film, has inspired Disney to continue in a similar vein.

Madeleine L’Engle’s fantasy/science fiction novel A Wrinkle in Time, published in 1962,tells the story of a young girl who travels through time in search of her missing father, who disappeared after working on a mysterious scientific project. The book was extremely successful, winning a Newbery Medal, Sequoyah Book Award, and Lewis Carroll Shelf Award, as well as being a runner-up for the Hans Christian Anderson Award. L’Engle continued the series with A Wind in the Door, Many Waters, A Swiftly Tilting Planet, and An Acceptable Time, all focusing on the Murry family. Fans of the books will know that L’Engle created something unique in her creative blending of the fantasy and science fiction genres, and if you’re anything like me you remember A Wrinkle of Time as an essential part of childhood.

With the movie adaptations of Narnia and The Hobbit being released over the last few years, A Wrinkle in Time is one of the few defining children’s books of the fantasy genre that has yet to be made into a Blockbuster film. Disney previously considered an adaptation by Jeff Stockwell (Bridge to Terabithia), which was announced in 2010 but never made it to the screen. A movie based on the book was also aired in 2003, but the film received negative reviews and criticism from L’Engle herself. As a result, Jennifer Lee will have decades of high expectations to satisfy. The book has the potential to inspire an amazing animated film, with its creative settings and fascinating concepts, and if Frozen is anything to judge by then Disney’s movie adaptation is in good hands.

While we don’t know yet who the director will be, we do know that Jim Whitaker (The Odd Life of Timothy Green) will produce with Catherine Hand. Keep in mind that the film is still in the very beginning stages, and it is possible that it might go the way of Jeff Stockwell’s adaptation and never make it to the screen. We will be hearing more updates in the future, and in the meantime fans are left to speculate whether we will finally see a well-done adaptation of this incredible novel.