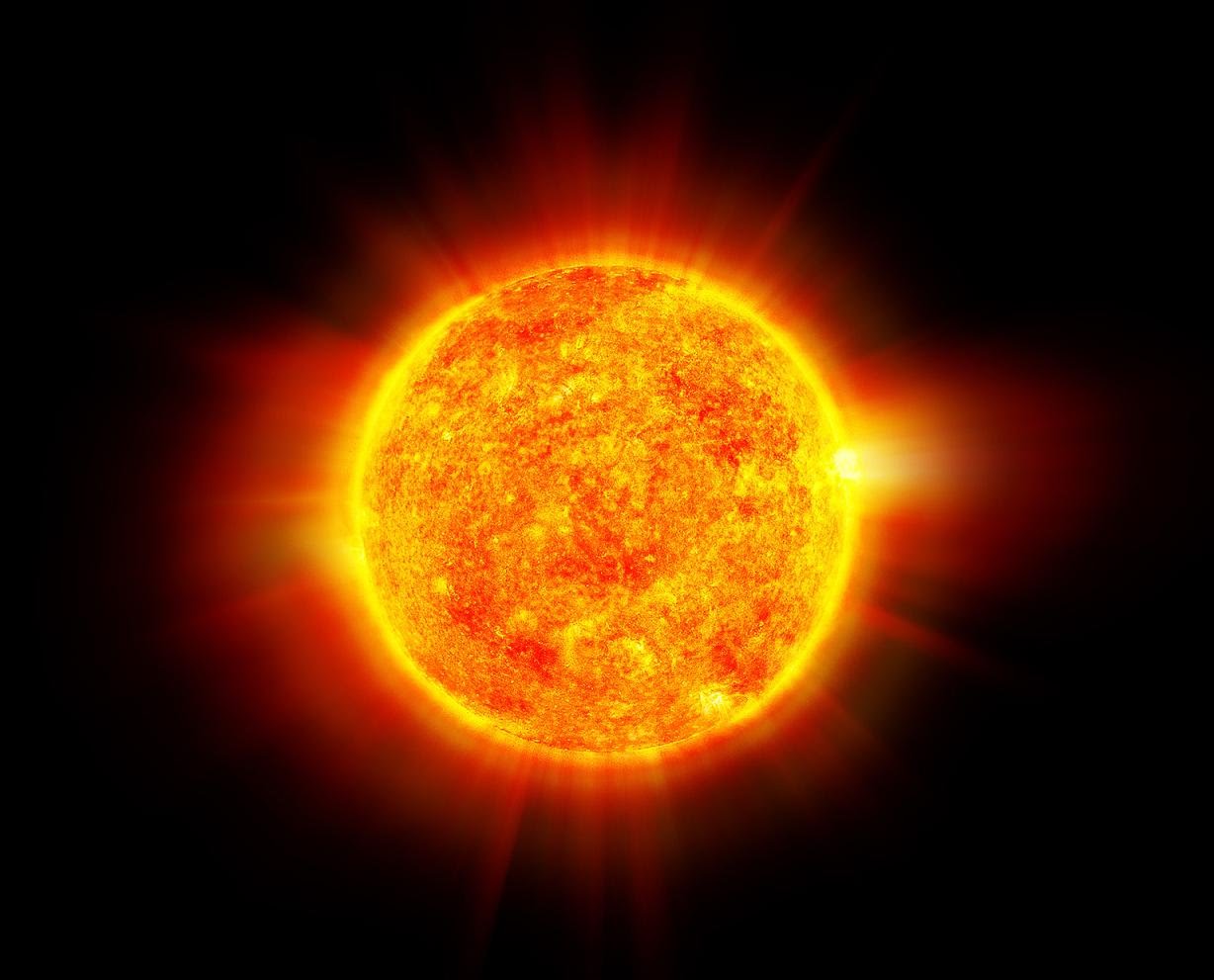 A lot of the technology that is released into the public is sleek and thin, which slowly erodes the bulky gadgets of past eras. And solar technologies are no less different from the rest.

The University of Sheffield, which is in England, announced through a press release that a number of their science departments collaborated and came up with a cheaper and more cost-effective way to install solar electricity on multiple surfaces. In this case, it is similar to the stuff that comes out of a spray can.

Organic semiconductors are also being studied as an alternative to silicon. Silicon is reported to be present in a lot of electronics, and solar technologies are no exception to the norm. According to this press release from Purdue University, the reason why alternatives to silicon are sought out is because the material will not be able to handle more advanced technologies, as soon as 2020. That means that scientists have about six years to make future technologies a possibility.

However, perovskite is proposed as a great option when creating electronic hardware, especially the memory chips in a computer. With standard memory chips, it is possible to lose certain data in certain instances, such as “when the power to the memory component is interrupted.” Once again, the light weight of the material is considered an important goal when researching technological progress.

And energy efficiency still matters when constructing and using solar technologies. Spray-painted solar cells were reported in the past, but until this news came out about perovskite, energy efficiency hovered around 10 percent, which is considered to be a low number, especially when the goal is to produce an alternative to silicon. Silicon materials possess an energy efficiency rate of 25 percent. According to the press release, perovskite cells have the potential to reach 19 percent energy efficiency, which significantly narrows the gap between the two materials.

For now, however, spray-painting the perovskite cells drastically reduces the material’s energy efficiency levels to 11 percent. According to this story on Engadget, the energy efficiency numbers that resulted from spray-painting solar cells were around one percent. The National Science Foundation reported solar cell potential at 30 percent, but had expectations to only reach around three percent in 2011. Projected goals were at 10 percent, so the percentage difference is a lot higher than before.

Ralph Nader put environmentalism in the U.S. limelight, which slowly led to a raised awareness of the need to be more conscious of energy consumption. However, applying green thinking is hard to do for many Americans, according to this article from the Christian Science Monitor. For example, a lot more people are willing to express approval of hybrid cars than to actually purchase them.

Green parties are also present in the United States and the European Union member countries, but they’re not the most popular parties among voters. The result is that domestic policies are more focused on other issues besides those that are related to the environment, including solar technologies.

However, with the scientific endeavors that are focused on replacing silicon with solar-powered materials, greener technologies have the potential of appearing in everyday items without the user knowing about those insertions. The result is the application of green thinking towards the micro level instead of the top-down legislative approach.