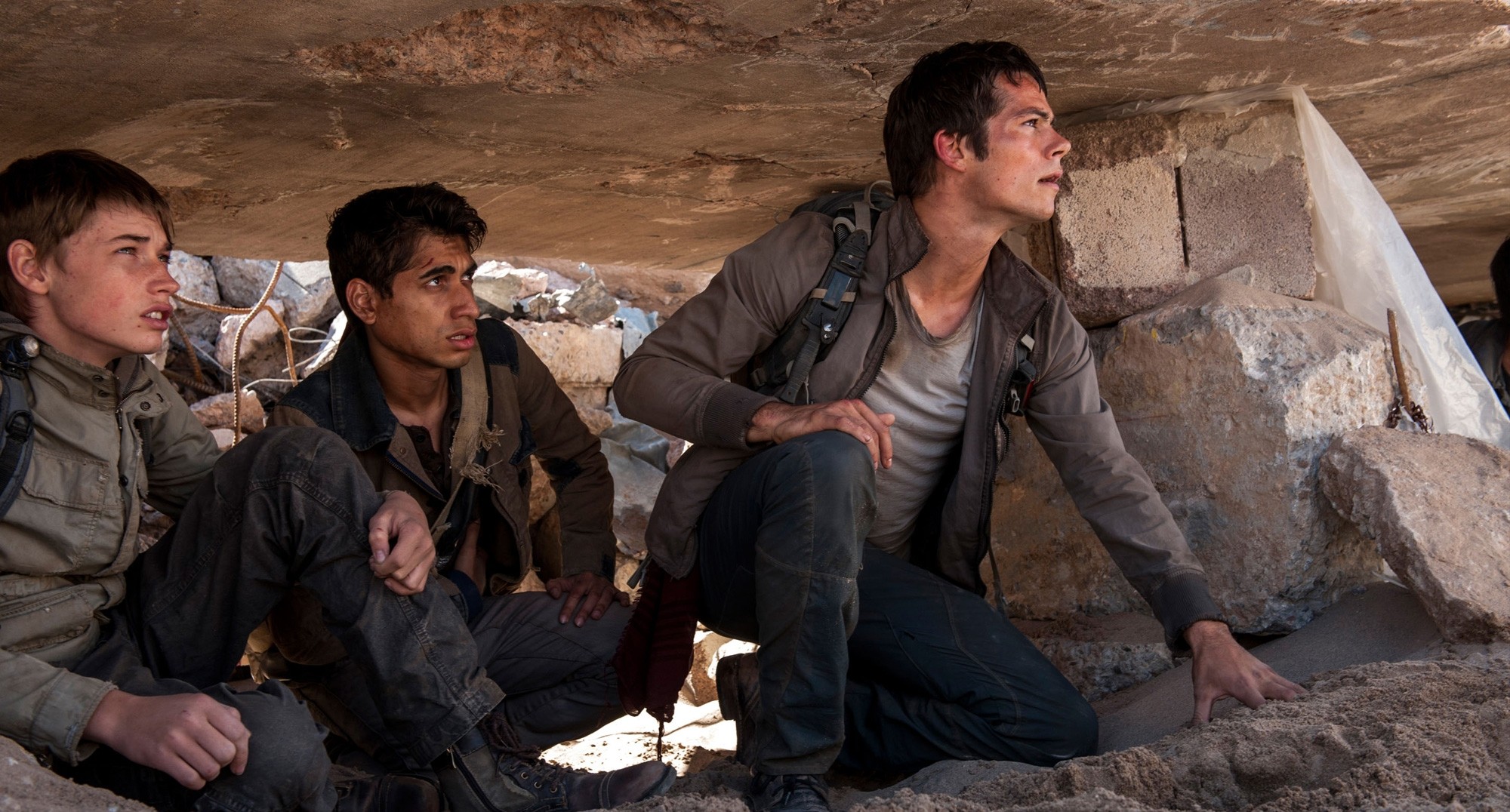 So, August didn’t really go as planned. Straight Outta Compton did incredibly well, but the month’s comic book entry (Fantastic Four) absolutely bombed. Plus, Zac Efron’s We are Your Friends had one of the worst opening weekend’s in cinematic history. Ouch! Well, I bet September movies are going to bounce back, right? Well, at first glance, the answer is no. There are a few interesting titles, but they are definitely few and far between. Horror movie fans have a good month ahead of them though. Here’s our preview.

From Redford to Refueled

September 2nd-4th– A Walk in the Woods, The Transporter Refueled

The month begins with Robert Redford and Nick Nolte starring in A Walk in the Woods. Throughout the film they literally walk in the woods. Redford’s character decides to hike the full Appalachian Trail with an old friend (Nolte) he fell out of touch with. It looks to have some laughs, but I’m sure it’s inspirational with a touch of sappiness.

The Transporter franchise returns sans Jason Statham in The Transporter Refueled. The film will be the first entry in a planned prequel trilogy. Ed Skrein, who you may remember as the original Daario Naharis on season three of Game of Thrones, takes over the role of Frank Martin from Statham. Um, it turns out the Brit was a rapper before he became an actor? Good to know.

September 11th– 90 Minutes in Heaven, The Perfect Guy, The Visit

With all the talk about the upcoming Star Wars: The Force Awakens, I have thought a bit about where Hayden Christensen is these days. Well, he’s in this movie, 90 Minutes in Heaven. But more importantly, he has a crazy mustache! The film has Christensen’s character die in a car accident, but 90 minutes later he comes back to life. He claims to have witnessed heaven in the process. Kate Bosworth also stars.

The Perfect Guy is a creepy one. When Sanaa Lathan’s character breaks up with her boyfriend, she meets a guy who seems perfect, (like the title implies) played by Michael Ealy. But wouldn’t you know it; he’s a crazy psychopath who proceeds to stalk and terrorize her after she dumps him. Morris Chestnut also stars as the original boyfriend who isn’t so bad after all.

M. Night Shyamalan has a notoriously inconsistent track record with his films. So who knows if his latest horror flick, The Visit, will be any good. The trailers sure creep me out though. Nice old grandparents are the villains in this movie. So their visiting grandchildren are forced to deal with their craziness. This should make everyone’s visit to poppa and nana’s house fun this holiday season.

The Scorch, an Inferno, and a Bald Johnny Depp

Johnny Depp trades in his Jack Sparrow dreadlocks for the bald head of infamous mobster Whitey Bulger. The film is based on the true story of Bulger, who rose to prominence and eventually became a FBI informant. Plus… it’s Johnny Depp!

Captive pairs Kate Mara as a down on her luck drug addict/ single mother with David Oyelowo, whose character takes her hostage after escaping from jail. While holed up in Mara’s character’s apartment, they bond over the book The Purpose Driven Life.

Next is the month’s biggest title, Maze Runner: The Scorch Trials. The first film ended with Thomas and the other survivors escaping the maze. But in this second chapter they’ll have to deal with the scorch, the desert wasteland of the old world. I can’t wait for this just to hear Aidan Gillen’s, “You kids wouldn’t last one day out in the scorch!”

September 25th– Before I Wake, The Green Inferno, Hotel Transylvania 2, The Intern

Well we’ve already seen grandparents turn scary this month and Before I Wake will make us afraid to fall asleep. Kate Bosworth and Thomas Jane play a couple that adopt a child after their son dies. But this new kid is… interesting. His dreams come alive. So when the dreams are nice there are all kinds of butterflies and whatever. But the nightmares are creepy monsters that will kill you. That seems like it would be problematic.

Not scary enough for you? Eli Roth’s latest, the long delayed The Green Inferno has cannibals! A group of student activists travel to the Amazon in an attempt to save a tribe that is disappearing as a result of deforestation. But when their plane crashes, that tribe captures them. What follows is sure to be disturbing and disgusting.

Keeping with the monster theme, but in a much friendlier setting, Hotel Transylvania 2 brings all the iconic monsters back to their home away from home. The 2012 original made some decent money, so the animated crew is back with a voice cast led by Adam Sandler and Kevin James. The plot of this sequel has Sandler’s Count Dracula trying to bring out the monster in his half human, half vampire grandson. This should be a fun one for families leading up to Halloween.

You know, I wonder what it would be like to have Robert De Niro play an intern in a movie. I mean the acting legend is 72 years old. Lets take him down a peg by having him fetch coffee at a fashion website. Well that’s the premise of The Intern. Interestingly though, Anne Hathaway plays the big wig at the company. This should just be a sequel to The Devil Wears Prada. What a missed opportunity.

So September movies do have some bright spots, but you have to really… labor… to find them. Get it, like Labor Day? Well I’m looking forward to The Scorch Trials. The trailers look pretty action packed. Also there’s Hotel Transylvania 2 because I like my Halloween movies animated and with absolutely no scariness. You can watch the cannibal tribes and possessed grandparents. I’m good, thanks.