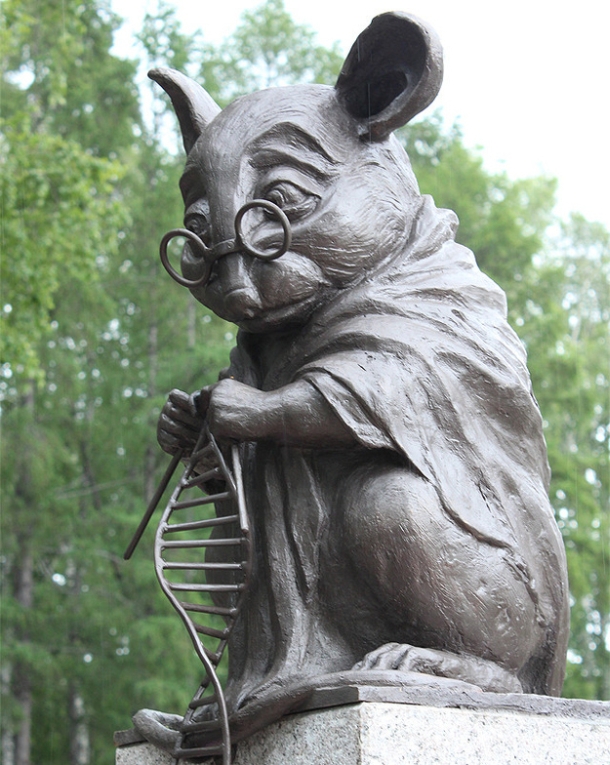 Pretty soon we might wake up one morning to find that we have memories we never made. If course that is irrelevant, because we obviously wouldn’t even be aware that it happened. It sure is a spooky thought, and thanks to the RIKEN-MIT Center for Neural Circuit Genetics scientists we’re a little bit closer that that frightening future. So what progress have these devious mad scientists made? They’ve managed to implant memories in mice, yes…mice.

This may seem like not a big deal, they are only mice after all. Mammals all share qualities when it comes to brain activities. They managed to trick mice into thinking they should be afraid of a room, because they had been hurt in that room before. Of course, that painful experience that kept the mouse out of that room never happened. The mice had memories of events that had never occurred, now that’s some scary stuff.

So how exactly did the scientists manage to pull this rodent inception? In the journal of Science, Susumu Tonegawa and his team described exactly how the process took place. They used a special technique call optogentics to stimulate specific cells in the brains of the mice. When they entered room A, the scientists would identify which brain cells were holding the memory of the room. The next day when the mouse entered room B, they shocked the mouse and stimulated the cells from room A. By doing this, they tricked the mouse into tying the pain to room A even though it took place in room B.

This could be as exceptionally helpful as it is terrifyingly horrible. We all just have to hope that we don’t end up going through some Total Recall themed events. Especially since this sort of technology could easily be implemented on human beings. It’s not exactly the same, but it is not a huge stretch for the tech to be adapted for humans.