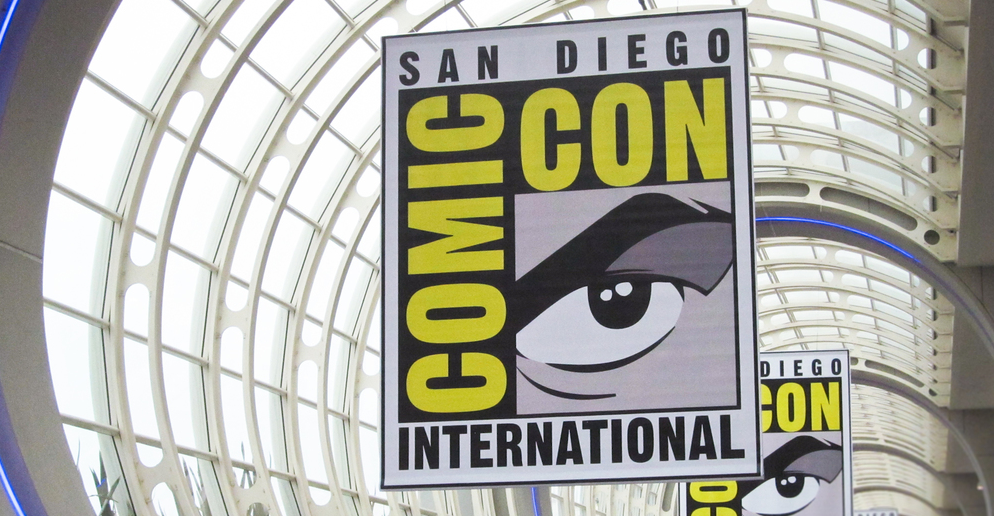 A convention in Salt Lake City, Utah, is being sued by San Diego Comic-Con over alleged copyright infringement of the latter’s name. SDCC claims the Utah convention’s name, Salt Lake Comic Con, violates their copyright by using “comic con” in its name, citing irreparable damages for the convention’s use of the phrase.

Lawsuits Over The ‘Comic Con’ Name

SDCC claims “comic con” makes it appear that Salt Lake Comic Con, which is not associated with SDCC, is a partner or part of the same franchise, and that this does harm to SDCC by using their copyrighted material to promote a non-affiliated convention at the expense of the copyright holder. “Salt Lake Comic Con’s actions have caused, and will continue to cause, irreparable harm to (San Diego Comic-Con) and to the public which is deceived as to the source and sponsorship of (San Diego’s) goods and services,” read the complaint filed by SDCC. They allege that Salt Lake Comic Con used advertisement which confuses people and makes it appear that they are affiliated with the more well-known San Diego convention.

The Utah convention received a cease-and-desist letter over the matter and have chosen to stand their ground. They are prepared to take defensive legal action if SDCC organizers pursue the lawsuit, according to one of the convention’s co-founders, Bryan Bradenburg, in an interview with a local Salt Lake City newspaper.

SDCC’s lawsuit is bogus, they claim, due to the number of other conventions across the country using “comic con” in their name but which are also not affiliated with the San Diego convention. Salt Lake Comic Con is getting picked on because of its rapid rise to success, says Bradenburg. “A lot of comic cons start up every year, but we’re the first to have the largest (first-time) comic con in North American history in little Salt Lake City,” Bradenburg told Salt Lake City Tribune. “We got on their radar and we grew out of nowhere to become the third-largest comic con in our first year, so that really got a lot of attention.”

He isn’t exaggerating. Salt Lake Comic Con drew 72,000 people to its first ever convention last year, and 100,000 to its associated FanX convention in April of this year. The success has put the convention in the news, which Bradenburg believes is the main reason they got the SDCC organizers’ attention in the first place. He remains confident that the suit won’t gain traction:

“We really feel like they don’t have a basis for this. We thought there might be some more ammunition with a formal lawsuit, but they still don’t have a leg to stand on.”