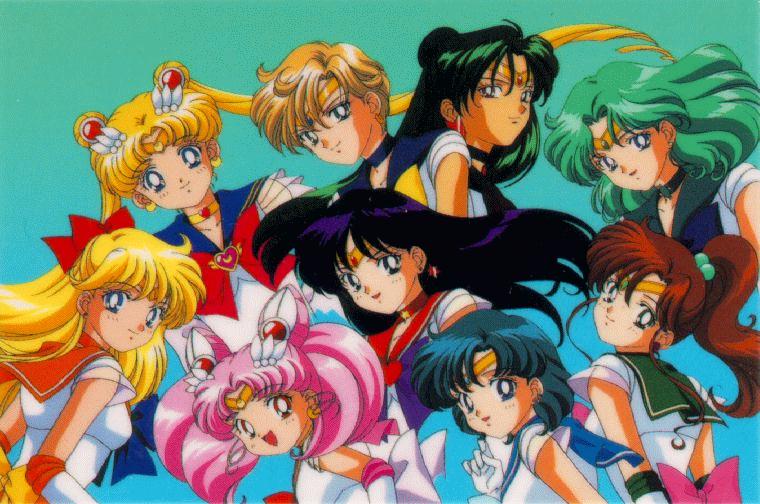 Our beloved Sailor Moon was first released in February 1992 in Japan and became an international sensation. The popular Moon Princess, “fighting evil by moonlight, winning love by daylight”, was accompanied by her best friends, Sailor Venus (Mena), Sailor Mercury (Amy), Sailor Mars (Rei), and Sailor Jupiter (Lita), her daughter, Sailor Mini Moon (Rini) and the love of her life, Tuxedo Mask (Darien). Occasionally, when they weren’t battling against each other, the Sailor Scouts would fight evil with Sailor Uranus (Amara), Sailor Neptune (Michelle) and Sailor Pluto (Trista). Although, who, out of all of the Sailor Scouts, should truly be crowned with the title as Scout Leader? 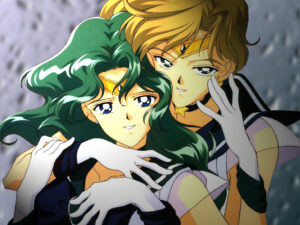 Of course, these two are awarded as the best gal pals amongst the Sailor Scout bunch. They’re inseparable, nearly conjoined at the hip, and you almost never see one without the other. Though fans, oftentimes, label their friendship as a subtle lesbian relationship, true or false, their overall companionship is admirable and they will, undoubtedly, always have each other’s backs.

Most Likely to Succeed: Sailor Mercury 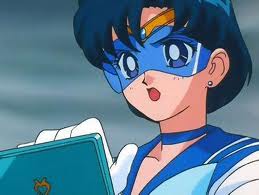 Just think of her as the Freudian Superego amongst the group. Always trying to come up with the most logical solution and always up-to-date on gadgetry and world affairs, it’s no wonder why this Sailor Scout bookworm would be the best candidate for the Nobel Peace Prize. 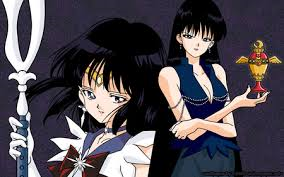 Sailor Saturn, more commonly known as Mistress Nine, made her first appearance in Episode 22, The Purity Chalice,  as one of the main villains who sought out to possess Hotaru, a young girl who was, too, a friend of Sailor Mini Moon and harm the Sailor Scouts by snatching Pure Hearts from them; because Sailor Mini Moon is the youngest amongst the Scouts, she was pinpointed as the number one target of the evil woman, also known as the Sovereign of Silence. In actuality, she was merely a young, misunderstood Sailor Scout chosen by her father, who was, too, possessed by Germatoid, to host the Mistress Nine, who longed for acceptance, understanding, love, affection, and friendship. When transformed into an infant, once again, she was retrieved by her father, Doctor Tomoe, and never to be seen nor alluded to again. 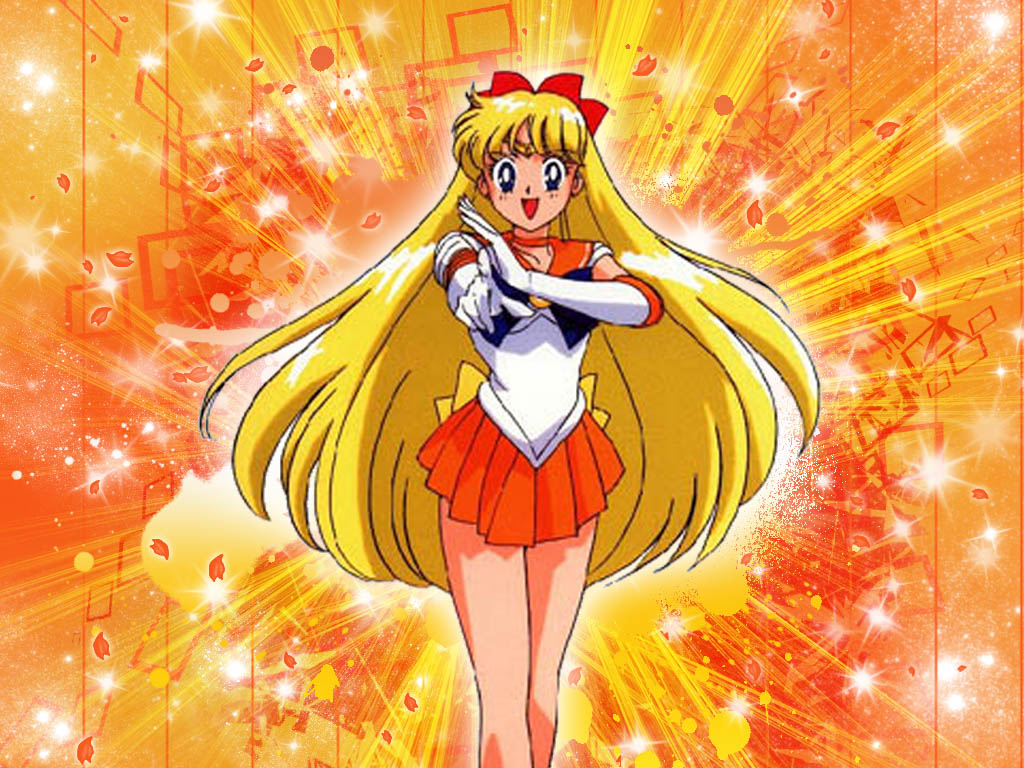 This Sailor Scout, Sailor Venus, was actually a popular franchise before Sailor Moon was even though of. This blonde beauty was conquering evil, and hearts, and, ironically, Sailor Moon looked up to her as an idol and for guidance. Sailor Venus was a favourite amongst the civilians who she saved from all sorts of danger that came in the way of her beloved city.

After all of the Sailor Scout awards have been presented and much deliberation, it is now time to award a certain scout with the title of scout leader. And the Sailor Scout leader is…according to the opinions of the fans. Who truly deserves the title?