The original anime series aired over 200 episodes, making it the longest running “magical girl” show ever. This allowed it to be a lot more spaced out then the manga, which gave it more time to develop secondary characters and villains rather than just the main characters. In the manga, characters were quickly introduced and villains were just as quickly killed off. Of course, this didn’t really let readers get very emotionally involved, which detracted from moments that could have proved heart wrenching.

The exact opposite was true in the anime. Villains had longer and more complex story arcs, they could often be sympathized with, so that if they died, the viewer was upset at the loss. One example is in the very first season, when Nephrite’s (one of Queen Beryl’s commanders) romance with Naru (Sailor Moon’s best friend) turns him from a villain to an anti-hero, he sacrifices his life to save her from the monsters of a fellow commander. This surprise twist was the first of many heartbreaking moments in the anime and was a fan favorite. However, this storyline doesn’t exist in the manga at all, which might come to a shock to those fans who haven’t read it. 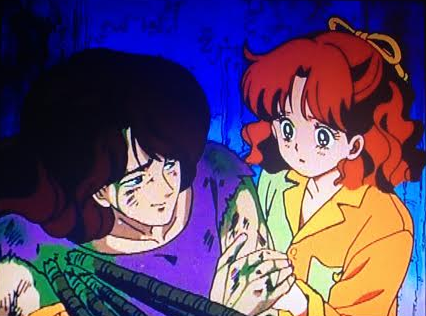 Another thing that might be dropped, since it was never included in the original manga, is the gender-bending nature of the Sailor Starlights. Although it was another fan favorite, Takeuchi was less than pleased with the change since her Starlights were only women who dressed in drag. 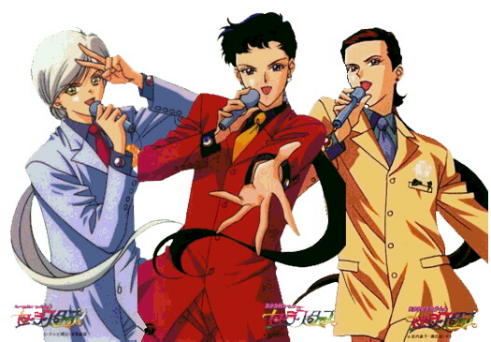 Though the secondary characters and villains were well rounded in the original anime, the main characters, sadly, were not as much. Some of the Sailor Scouts had deeper details of their lives and struggles cut out, which seemed rather unreasonable considering the anime’s length and unnecessary amount of filler. Several examples are Sailor Mars’ issues about her father, Sailor Pluto’s unrequited love for her King, and the Amazoness Quartet’s evolution into the Asteroid Scouts. In the anime, they were just villains who are healed by Sailor Moon and defeated while in the manga, they are destined to be the future Sailor Scout team of Chibi Sailor Moon (Sailor Moon’s daughter). 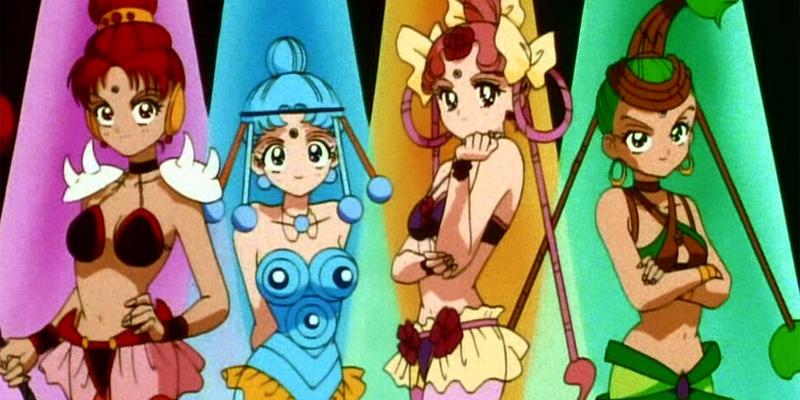 Sailor Moon’s destined love, Tuxedo Mask, is another character that might benefit greatly from the reboot. In the anime, besides the first season, he is a rather weak character. He was also aged quite a bit, becoming a college student in the anime whereas he was originally a high school student, which makes a bit more sense for him to be dating a junior high student. If the new reboot does stick to the original manga more, Tuxedo Mask will have the opportunity to become a man worthy of Sailor Moon since in the manga he was a much stronger character who was more involved in the conflicts. 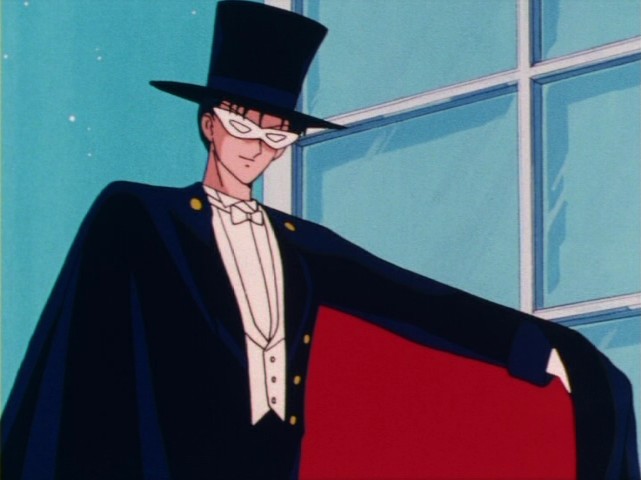 Overall, the characters and situations in the new anime have the potential of being a lot more serious than the original anime. The original anime was aimed at a younger audience than the manga and toned down a lot of the more solemn themes, adding more slapstick and humor.

Finally, and maybe most importantly, sticking closer to the manga’s original ending will allow Sailor Moon to obtain her true and rightful final form; Sailor Cosmos. This was ultimately cut out from the anime ending where Sailor Moon faces one last battle with Sailor Galaxia and defeats Chaos in the final season. Instead, she kinda just transforms into a naked angel with no real explanation. 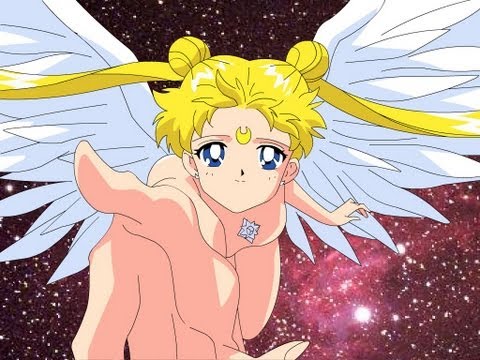 But, in the end, whether or not Sailor Moon fans love this new reboot is really up to them.