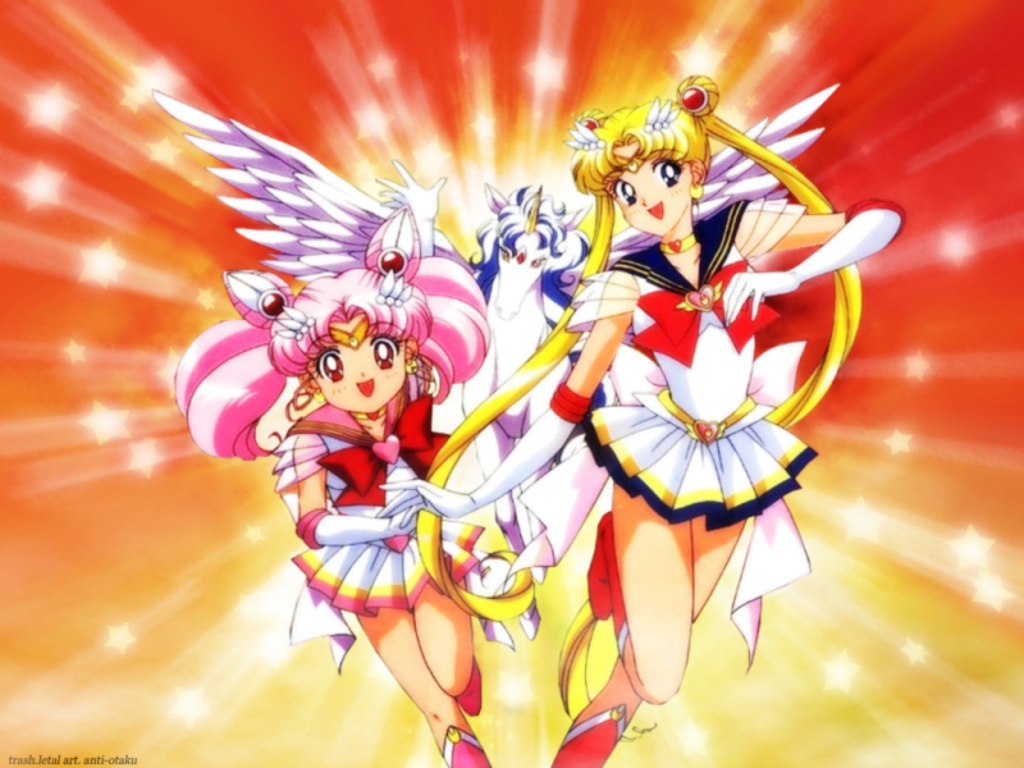 It’s absolutely no surprise that young girls tend to crush on older guys, but what if that older guy is…their future father? Everyone knows that Sailor Moon and Tuxedo Mask are destined to be together forever, soon to be Neo Queen Serenity and King Darien, and have a daughter, Small Lady, also known as Rini. Rini, more commonly known as Sailor Mini Moon or Princess Serenity, travels from the 30th century to the 20th and vacates with her protectors, Sailor Pluto and the other Sailor Scouts. Although, certain episodes reveal that her love for Darien, Serena’s love interest and Rini’s future father, may be more than your run of the mill father-daughter relationship.

What is the Electra Complex? 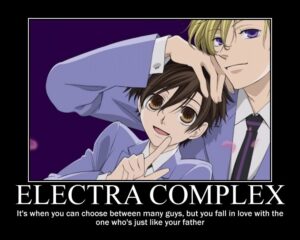 Surely, you must be familiar with the Oedipal Complex, where a son experiences an unhealthy and unrequited love for his mother. In Sophacles’ Oedipus Rex, the protagonist, Oedipus, unknowingly murders his father and marries his mother in order to avoid a seemingly blasphemous prophecy told to him by a seemingly microcosmic character in the play. Simply put, the Electra Complex is merely a daughter in love with her father, wanting to rid of the mother in fear that she would ruin her plan.

Electra Complex: (noun Psychoanalysis) the unresolved, unconscious libidinous desire of a daughter for her father: designation based on the Greek myth of Electra and Agamemnon; Origin 1910-15; Compare Oedipus Complex

Rini has always butt heads with her future mother, Serena, and has always been a Daddy’s Girl, but has this small lady reached her limit? In countless episodes, the mother-daughter super duo compete for the affection of Darien, also known as Tuxedo Mask and the Moonlight Knight. Rini is constantly longing for affection and confirmation from her robust, handsome and charming father while bickering and making witty remarks towards her knuckle-headed mother. Using Pink Sugar Heart Attack and Twinkle Crystal Bell is not a normal reaction for a small eight-year old girl when she is not receiving the attention she wants from her father when he is betrothed to marry her future mother.

Why You Should Be Excited About May the Fourth

Netflix Price Increase: Good For Them