Netflix Price Increase: Good For Them

Tinkering with a wildly successful formula can either result in further success or complete disaster, and whether or not someone wants to take that bet depends on whether or not they’re an insane risk taker. Apparently the higher ups of Netflix are gamblers, because the desire for profit overcame caution and the number one TV streaming service finally announced that they’re doing the unthinkable: raising their prices by $1 or $2 dollars per month. Netflix decided that they rewards outweighed the risks, but that doesn’t mean we can’t examine the potential benefits and downsides of messing with an already good thing.

Netflix didn’t specify the exact date that their prices will rise, but people that have been waiting to subscribe now have a motivation to do so quickly, before the monthly fee goes up. While the price will go up for new subscribers, those already signed up will keep the original price for longer, which is an excellent incentive to just get on with it. Netflix’s new subscriptions could rise drastically in the period before the price change. 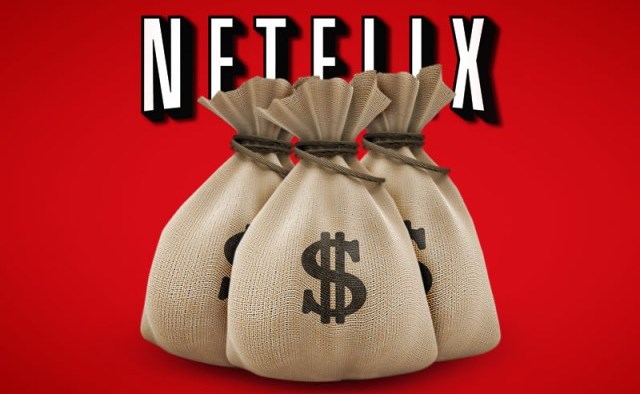 Netflix is, after all, a company, and companies are all about their bottom line. Netflix recently signed a huge deal with Comcast to get better streaming speeds, so they might be in need of some extra cash flow. The Washington Post speculated that the Comcast deal wasn’t actually costly enough to justify the more expensive subscription, raising the fee so soon after the deal might help redirect some of their customers ire towards the Comcast and away from themselves. If that is the case, it’s an undeniably savvy move..

Boosts the confidence of investors 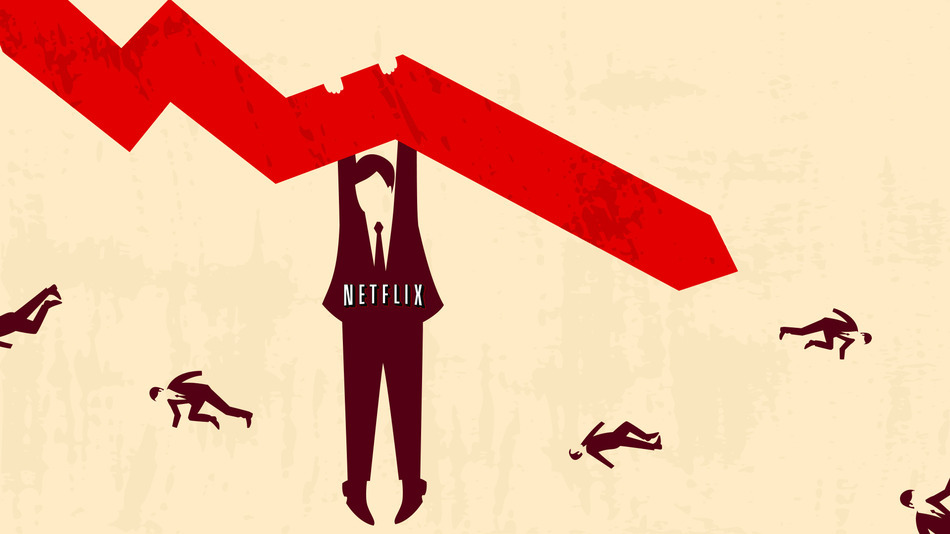 Investors are paying attention to the increasing possibilities for making higher profits and more original programming. Netflix’s stock took a hit after the comcast deal, but according to the Los Angeles Times, their stock has been rising since the news of the price raise broke and are expected to continue to do so (unless, of course, the price raise results in complete disaster).

While some would-be-subscribers might hurry up and sign up, others who are on the fence could decide against subscribing altogether. The Los Angeles Times speculated that even an extra dollar or two per month could discourage new subscriptions. The cost increase might only affect the new subscribers at first, but even if people rush and sign up beforehand, the prices will rise for everyone after “a generous time period”, which could be anywhere from very soon to quite soon. That knowledge could discourage people from signing up at all, causing the whole plan to backfire. 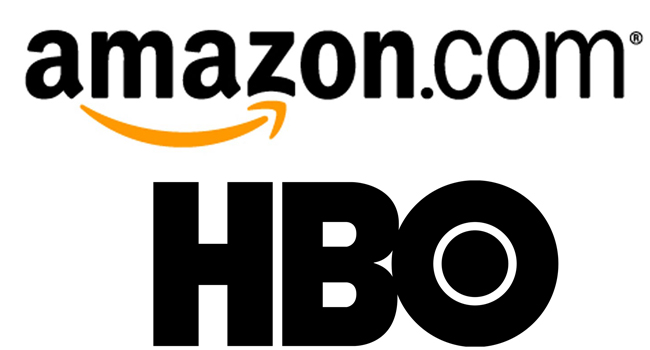 The more expensive monthly fee could actually help competitors like Amazon Prime, which just recently signed a surprising deal with HBO for rights to their original programming. The new deal could be enough to elevate Amazon Prime from mild annoyance to serious threat. However, Amazon Prime has also raised their already far more expensive prices, so Netflix is hardly at a disadvantage when it comes to affordability.

There’s no denying that Netflix had become so much more than the company that mails movies to your door. Their surprisingly successful foray into original programming had undoubtedly been costly, and it hardly seems fair to complain about the company raising prices to match their increasing quality of service. Even though there are risks involved with increasing their prices, Netflix is obviously confident that the gamble will benefit them in the long run, and I’m incline to agree. They have good reason to be confident, because TV watchers everywhere are becoming increasingly dependent on Netflix for their marathoning needs. Netflix and companies like it are the future of television, and no $2 price increase is going to change that.

Aereo and the Future of TV