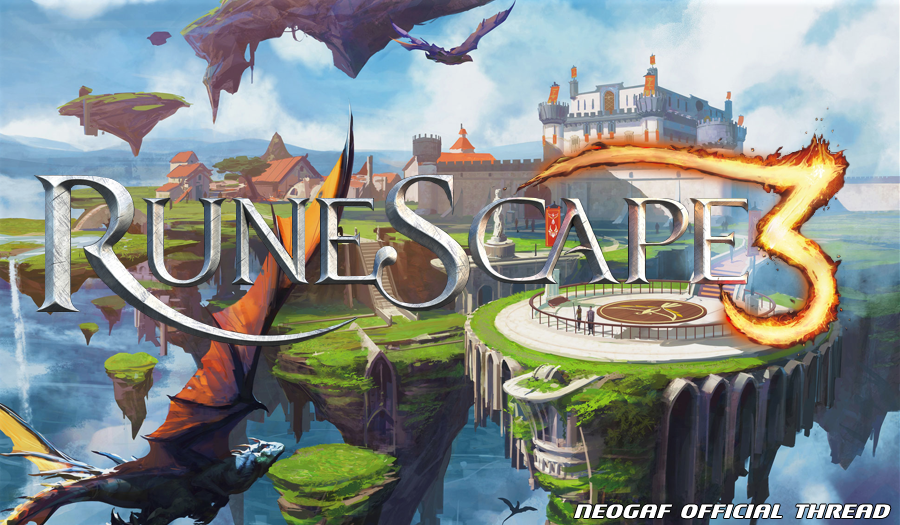 A great deal has changed in Gielinor, the realm of Runescape between Summer?2013 and now. Which game renovations went over well, and which should be left to ?the trolls?

A little over a year ago and after much anticipation, Jagex’s centerpiece MMO-RPG Runescape made its jump into Runescape 3– an improved version of the [now] 16 year-old game. Jagex aimed to create a more user-centered gaming community, better designed to evolve over time and suit players’ needs. Improved functionality, superior aesthetic and graphics, a ‘power to the players campaign’ and consistent, exciting story evolution have brought the once elementary game to a new level. Jagex is working hard to push aside its reputation as childish and second to WOW, and to establish Runescape as a sophisticated, complex MMO.

The changes Gielinor (the realm of Runescape) has seen over the past year are so numerous that one could go on for days listing each one individually. However, here are a few major renovations players have experienced in the last 365 days:

At the center and focus of last Summer’s changes (and subsequently the first to be made) was the shift to an HTML5 game client. With the new client, Runescape’s performance and aesthetic are massively improved and appear pristine.

As was expected, the HTML5 contained some bugs at the start, but ran smoothly soon after. Players were ultimately stunned by the pristine new graphics and continue to look forward to further improvement.

Aiming to put more power in the hands of players and to create a more user-centered gaming environment, (presumably to get away from Runescape’s point-and-click nature), Jagex implemented game features that give the user options to customize gameplay and the aesthetic of his or her screen:

The new customization features were received without much discussion, good or bad; however, what review there has been seems to suggest that users find the game more navigable and intuitive with the new systems. The only complaints have arisen when players are confronted with technical bugs, freezing their otherwise resizable, movable windows in place.

Overall For the first month or so of gameplay with the new audio (August 2013), some complaints arose, with users pointing out bugs in the sound engine; however, after these issues were repaired, the changes received only praise, the new music especially.

‘Power to the Players’ and Storyline Shifts

With the shift to Runescape 3, the story and technical departments united to bring about the game’s sixth age (Runescape’s story moves forward in periods called ‘ages’). Jagex has set  framework to facilitate consistent and ongoing updates to both the total game story and to gameplay. Major changes were (and are) as follows:

Users are ultimately excited to see the game evolve; however, many long-time players are frustrated with the changes, declaring that they complicate things a great deal and pull away from the original simple nature of the game. The addition of the divination skill was met with great excitement and anticipation, but disappointed fans with its simplicity and lack of connection to other skills.