J. K. Rowling turned 49 last week, and with that, our beloved (and sadly fictional) boy wizard Harry turned 34 years old, too. However, while we’re letting that feeling sink in and picturing grown up Mr. Harry Potter working as an auror and taking his kids to Quidditch matches, it’s important to remember that Harry’s book self continues to be endearingly young. Young book-Harry is still living his crazy adventures at Hogwarts, sneaking around at night and getting into trouble (thanks, Snape), and to prove this fact, Bloomsbury – the first and original publisher of the record-breaking Harry Potter series- is re-releasing the children’s edition of all seven books to come out, fittingly, on September 1, 2014. 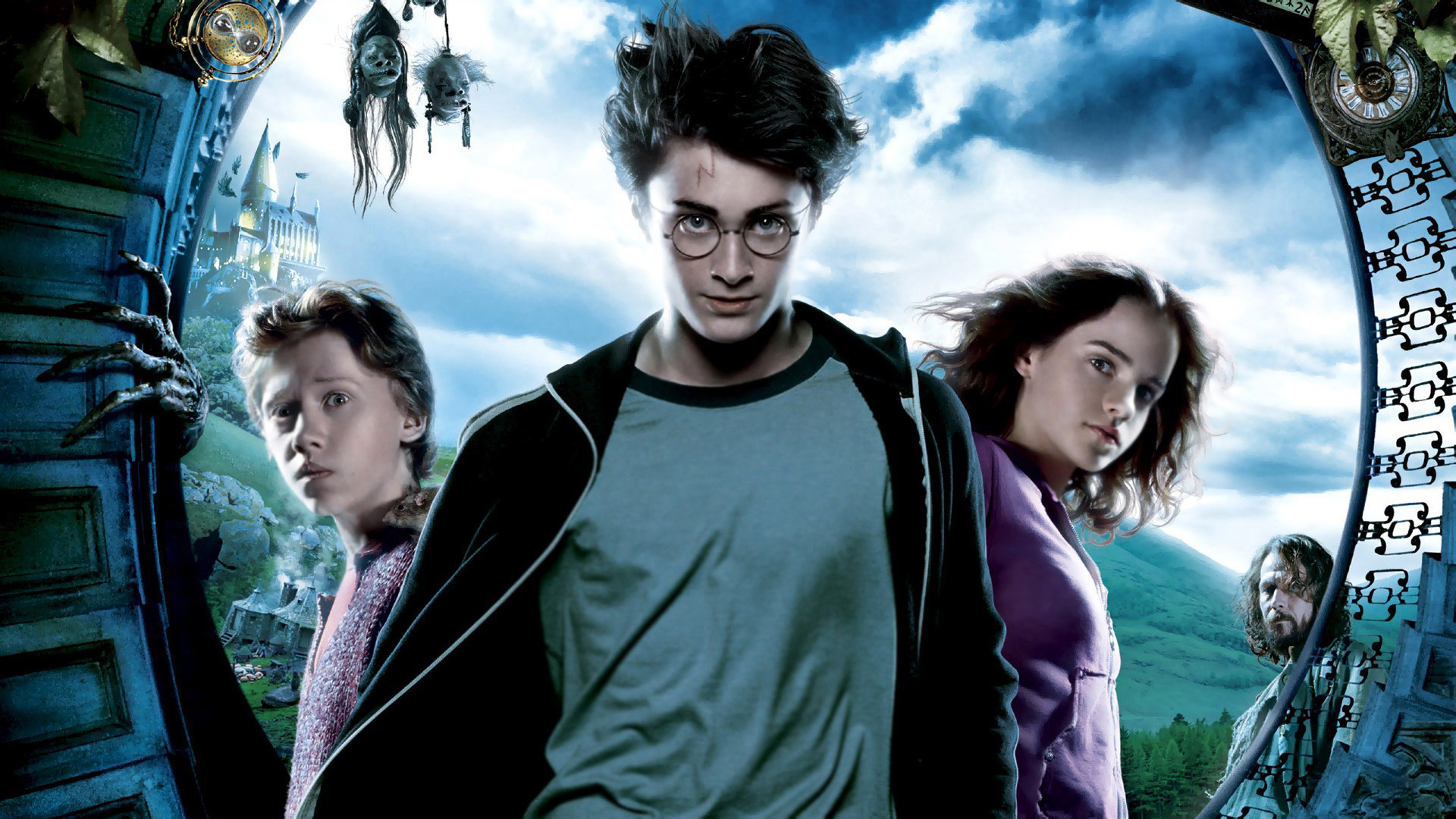 But, as they know how us Harry Potter fans are dying to get the smallest taste of the wizarding world, Bloomsbury has been slowly revealing the beautifully illustrated book covers. Now that they’re all made available for public viewing , we bring you some inside information on the designs and designer. And yes, my personal take on the book covers themselves.

The very talented and lucky artist who did the artwork for Bloomsbury’s new children’s edition of Harry Potter is called Jonny Duddle. Duddle is from Mold, UK and lives in ‘the wet and windy’ Wales. His portfolio includes illustrations for several Terry Pratchett novels, Aardman films, and his own award-winning picture books, including The Pirate Cruncher and The Pirate Next Door. In a Q&A I found through the Bloomsbury site, Duddle revealed that when he first got assigned to this project, he had only read the first Harry Potter book and didn’t consider himself a big HP fan. He’s never watched any of the HP movies either but nevertheless, does own a boxed set of the books and says that his favorite characters are Hagrid and Arthur Weasley. In a press release from Bloomsbury, he’s quoted as saying:

“I’m hugely excited to work my way through the wonderful books. I couldn’t have asked for more enjoyable subject matter. It’s exciting, daunting and I feel the weight of responsibility, and I’m just hoping that my illustrations faithfully reflect the characters and world created by J.K.Rowling.”

According to an interview with Duddle, his first painting for the cover of The Philosopher’s Stone was just meant to be a ‘test piece’ and he was worried he hadn’t done a good enough job. Fortunately, Rowling and Bloomsbury took a great liking to it and he got to work on the front, back, and spine covers for all seven of the books for the new edition. Apparently, all the illustrations are based on briefs provided to Duddle by Bloomsbury and Rowling herself and if they approve, I guess we can’t complain. The paintings are all beautiful, the colors vibrant, and the details exquisitely crafted, and for the Harry Potter generation, which will soon be raising another generation of its own, these covers would definitely be a great pick. Seriously, I’d be very okay with buying this edition for my kids in about 15 years or so, despite still planning on getting Jim Kay’s fully illustrated Bloomsbury edition of The Philosopher’s Stone once it’s out next fall. It’s just that, like every other Potterhead, I have a few qualms with the new covers.

Firstly, Harry looks very anime. This is not necessarily a bad thing, but come on! He looks like a 12 year old girl in the cover for CoS (although, the Basilisk and Fawkes look gorgeous). And he seems to own no other clothing besides his Quidditch cloak for about five years straight . He’s wearing it in the Chamber of Secrets, while stealing the golden egg from the Hungarian Horntail’s, and in the creepy cave with Dumbledore and the army of inferi. Why?!

Then comes the whole issue with him growing up. Judging by the covers, he’s still 11 by the end of the 7th book. Does not compute. Also, while I absolutely love the color purple, the 7th book was way too purple for even my taste. Yes, yes, I understand this is a kid-friendly cover art but if they’re reading The Deathly Hallows, they’re not going to be afraid of a little bit of black paint! Voldemort’s cloak looks like a showstopping evening dress and Nagini has been colorized too. No wonder she looks pissed.

But then, the good parts are really good, too. Like the castle and Hermione in the first cover (I’ve never seen anyone draw a non-Emma Watson-lookalike Hermione that actually looked good), the thestrals in the fifth (perfect combination of scary and fascinating), and Dumbledore in the sixth (he look just like I had imagined him as). Rest assured, I’ll be very looking forward to the new edition to hit the stores in September and although I might not buy them (still too attached to my original British set), if I know anyone looking to but the books for their kids, this would be the one I’d recommend. New book covers, I choose you!