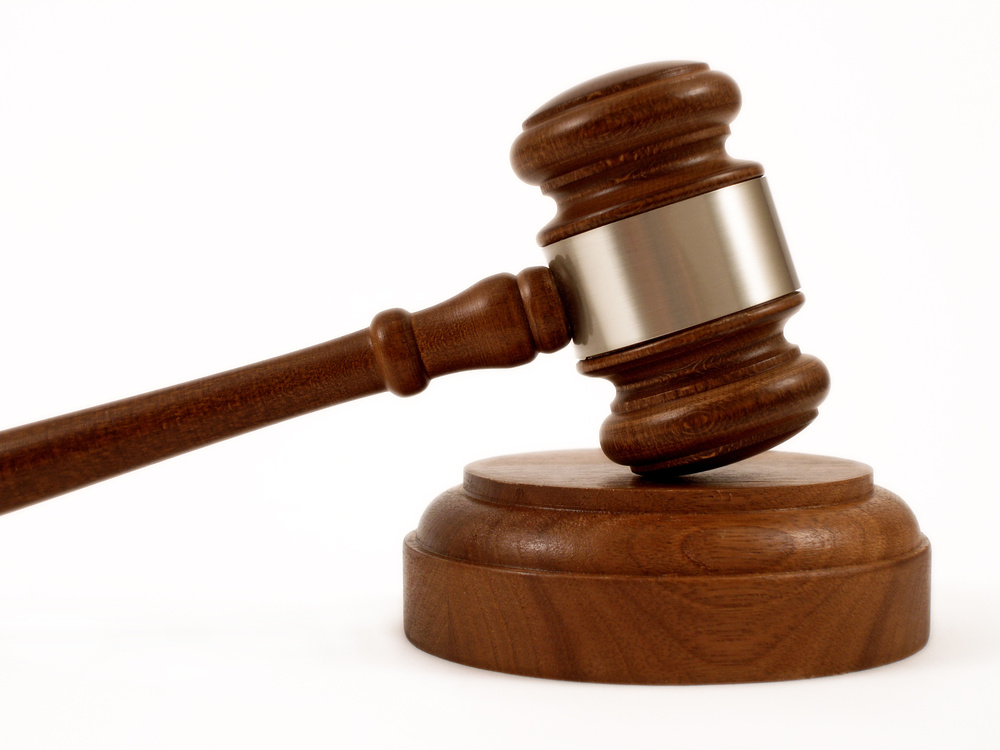 Max Schrems, an Austrian law student, is changing the definition of social activism by bringing in his law education into court.

Schrems is pursuing a class action lawsuit against Facebook because the company is accused of bringing its data-mining policies into European Union (EU) borders. Facebook has a branch in Ireland, which is a member of the EU. Austria is also a member of the EU, where Schrems brought the civil lawsuit to the Commercial Court for Vienna. He is inviting any complainants from outside of the United States and Canada to merge their privacy complaints with his. The way to do that is by installing a Class-Action app.

In a press release that is related to the issue, Schrems stated that Facebook is violating EU data protection law and has listed seven points that he is trying to hold the organization accountable for. However, the legal decision will be determined under California law.

In 2013, reports had been floating around that the NSA eavesdropped on German chancellor Angela Merkel’s phone calls, which created waves of outrage in the European Union. Plans had been made to enact data privacy laws in the EU, but this is the first time that they’re being applied in a serious way. Many months later, no confirmation had been made on whether or not the NSA tapped chancellor Merkel’s phone but the phone call Merkel had with U.S. president Barack Obama was closely paid attention to. Obama denied any present and future tapping of her phone, but was palpably silent on past actions with her phone.

But the German chancellor isn’t the only EU official who expressed serious displeasure and outrage over the NSA spying allegations. Members of the French ministry were appalled by the contents of an article from the French newspaper Le Monde and contacted the U.S. ambassador in France for a reply. The article reports on large-scale U.S. spying in France, and unlike a previous accusation that was made by the French government, the allegations were not denied.

More actions are being taken to address data privacy issues in the European Union, going all the way to the Court Justice of the EU (CJEU). The data retention directive, which is used “to help law enforcement fight organized crime and terrorism,” was declared illegal in April 2014, as this PCWorld article reports. However, an earlier article related to the court decision declared that data retention is still useful, but only to deal with “serious crime” and improving “public security.” The data retention is planned to be on a much smaller scale than before.

And judiciary branches in Austria and Ireland have questioned the legality of this data retention clause as well. With the Constitutional Court of Austria deciding to strike down this part of Austrian law in June 2014, it comes as no surprise that law student Max Schrems decided to bring this class-action lawsuit so soon after the court decision was made.

And the rumblings continue on

U.S. tech corporations are under a lot of pressure to please their EU clientele, especially Microsoft. A U.S. judge is ordering Microsoft to hand over personal data of people who are using Irish servers, but Microsoft still wants to appeal the judge’s decision for the sake of protecting the privacy of its users.

While this lawsuit against Facebook Ireland is underway, the question of Ireland’s economic recovery remains unanswered. In an OECD (Organisation for Economic Co-operation and Development) report from 2013, Ireland was considered a place that encourages innovation, but that innovation mainly comes from the high-tech multinational firms that set up branches in Ireland. The report stated that local companies do not have that innovative side, and that the Irish economy is already fragile and needing to create pathways that lead to economic recovery.