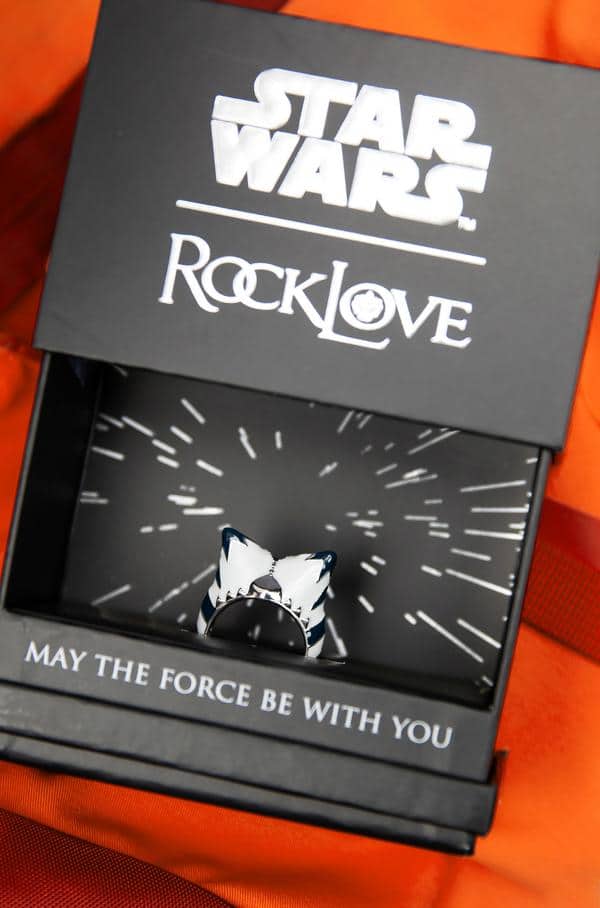 Just about every stylish geek out there knows that nowadays there are so many avenues for stylish fan wear—from Hot Topic pics to Her Universe styles and more. One of the best companies specializing in beautiful pop culture jewelry (and who often sells on Her Universe and other sites) is RockLove Jewelry. This company has the most beautifully intricate pieces of nerdwear and Disney jewelry out there. From Aladdin to The Little Mermaid and The Nightmare Before Christmas to Black Panther and My Neighbor Totoro, there is something for everyone in RockLove’s shop. With limited quantities for certain collections, it’s especially important to stay up to date on their new pieces. They sell out fast!

The latest in RockLove news is they will be introducing their new Star Wars collection at the San Diego Comic Con on July 18th! That’s right! From bejeweled jawas to specialized medallions, there are so many gorgeously geeky pieces for every Star Wars fan to enjoy.

The collection includes the following:

One of my favorites of the Star Wars collection: the jawas. There is a necklace or earring set to choose from. Each piece includes a three-dimensional jawa with orange crystal eyes. 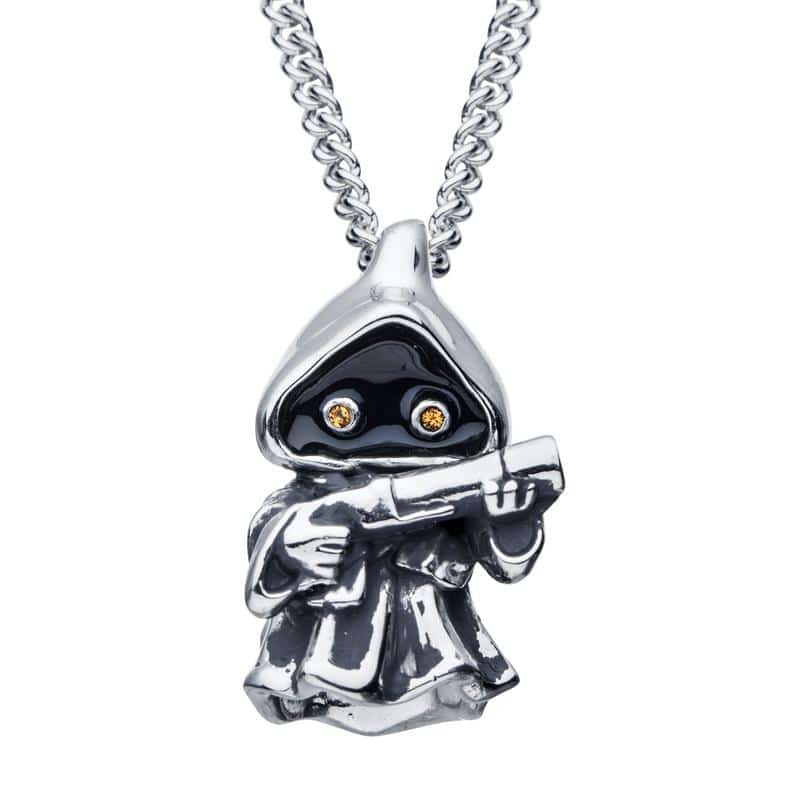 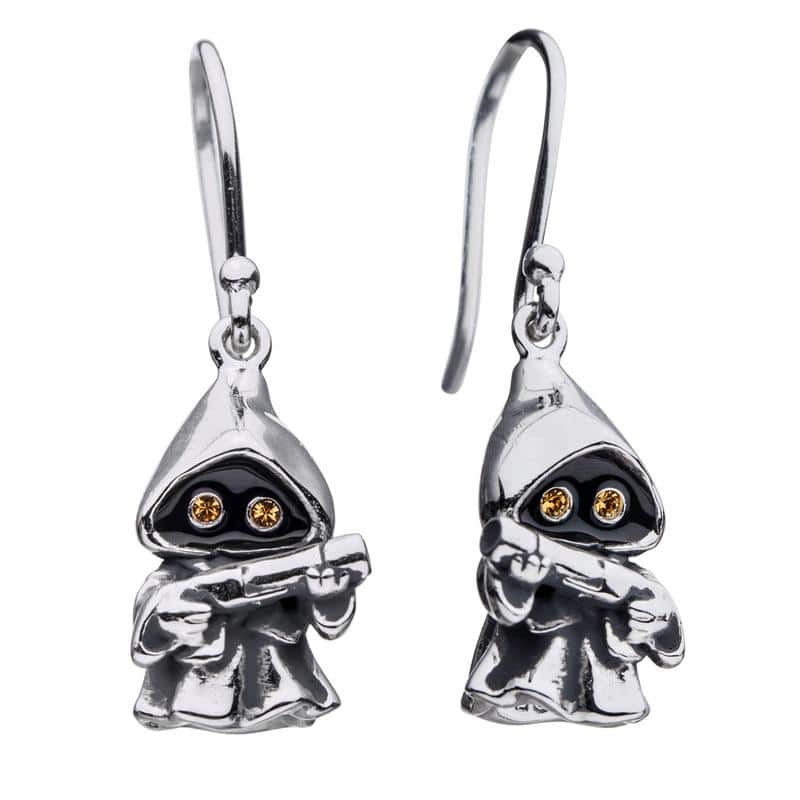 This necklace features a three-dimensional AT-AT with moving legs! Not only do the legs move, but they are eight-jointed, allowing them to fully move. It can stand up on its own, as all the three-dimensional pieces can. 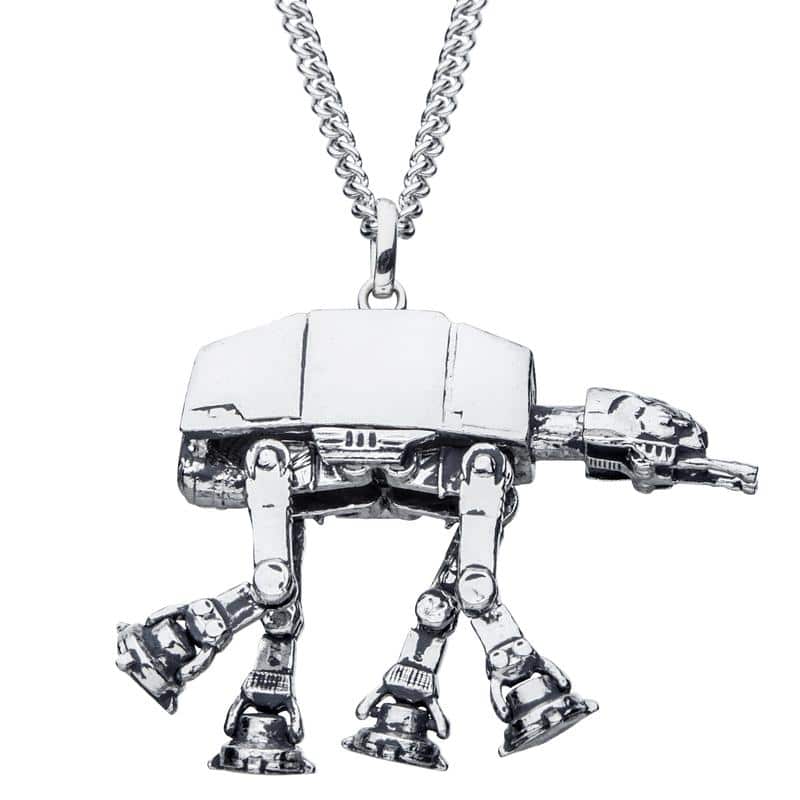 Each medallion features a location in the Star Wars galaxy on one side and a character/creature/etc. from that location on the other. Each medallion’s scene/character is two-dimensional, and the rim features the number of each limited edition piece (out of 1000), as seen below. 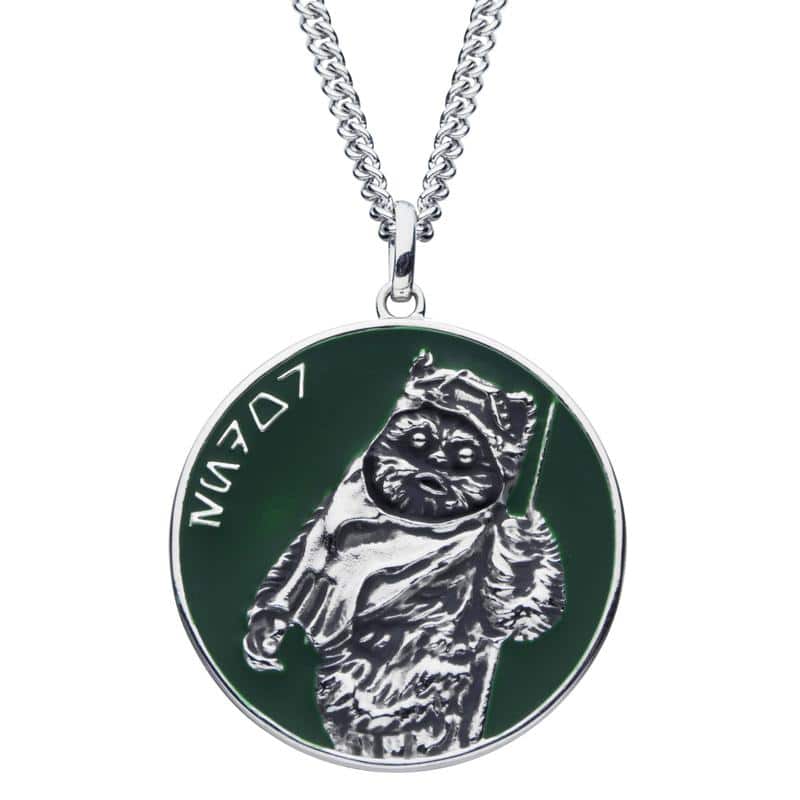 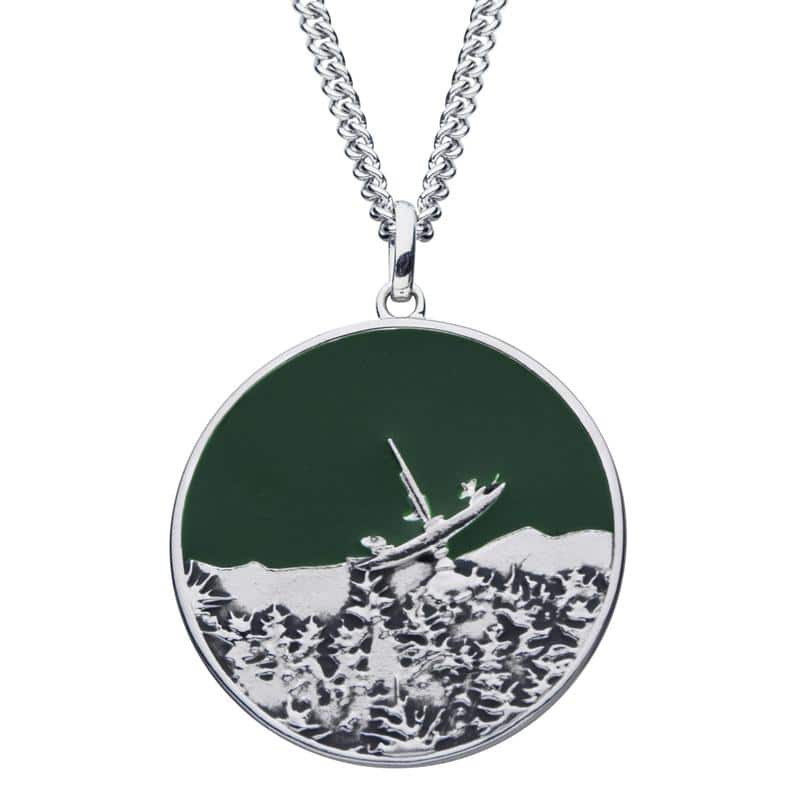 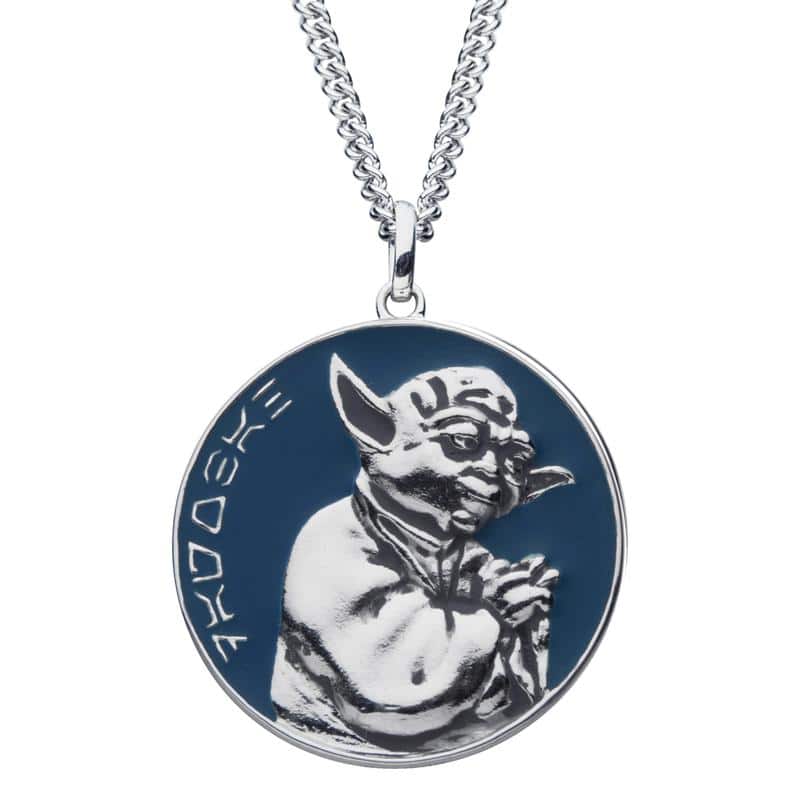 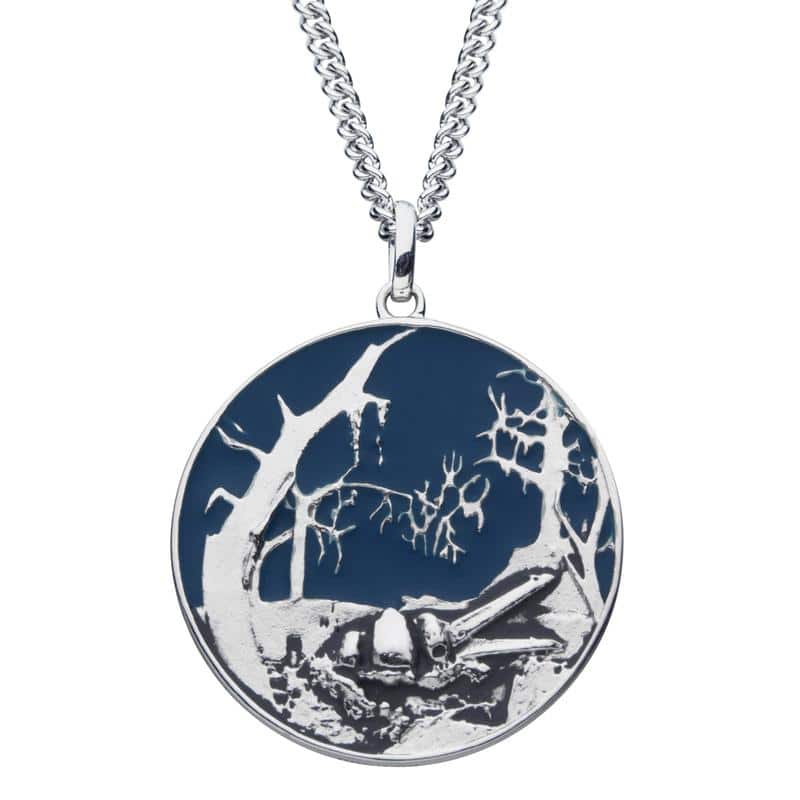 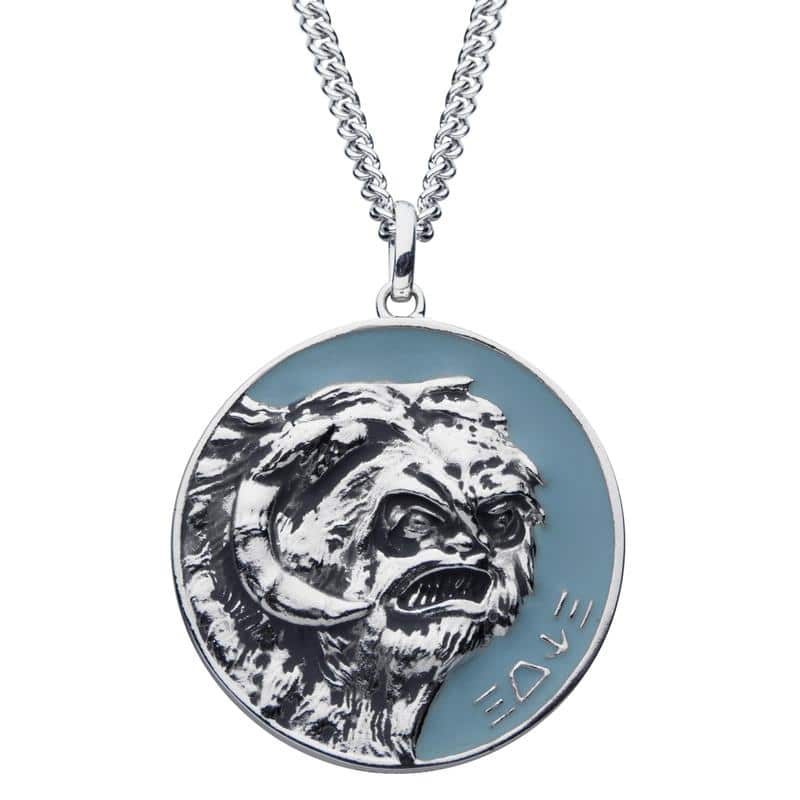 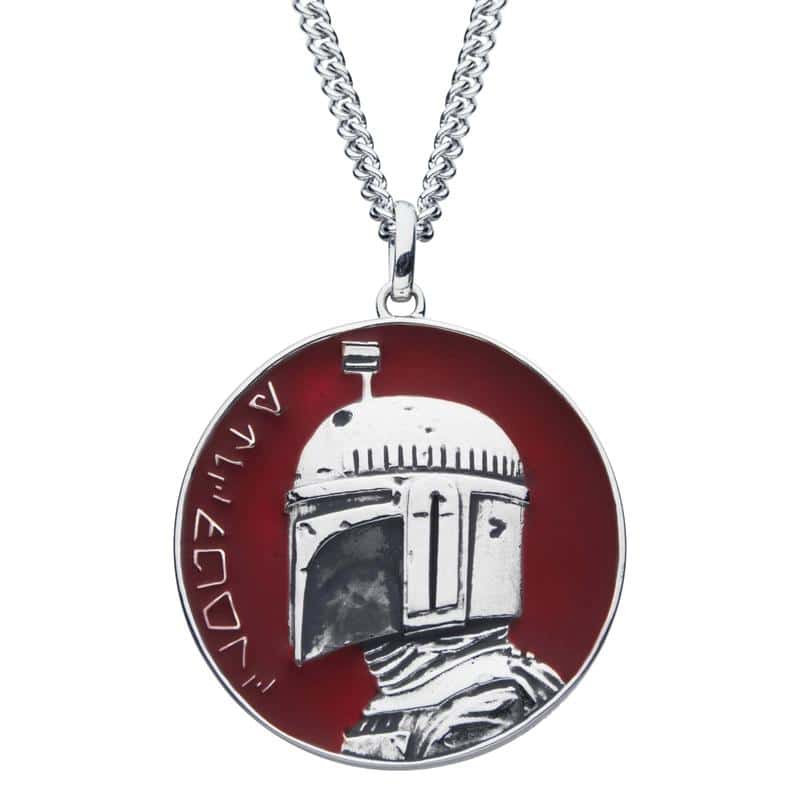 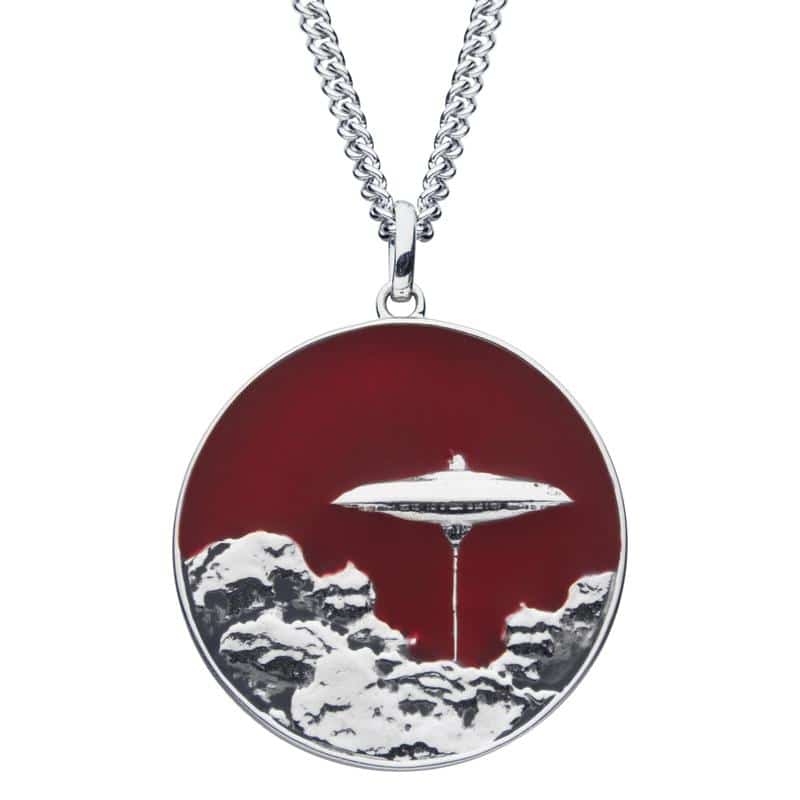 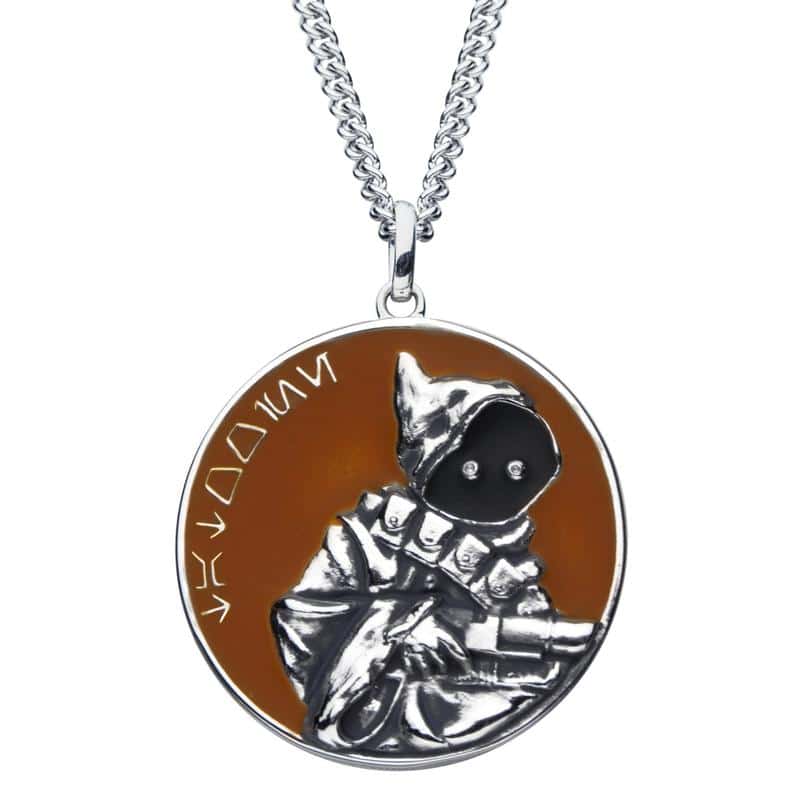 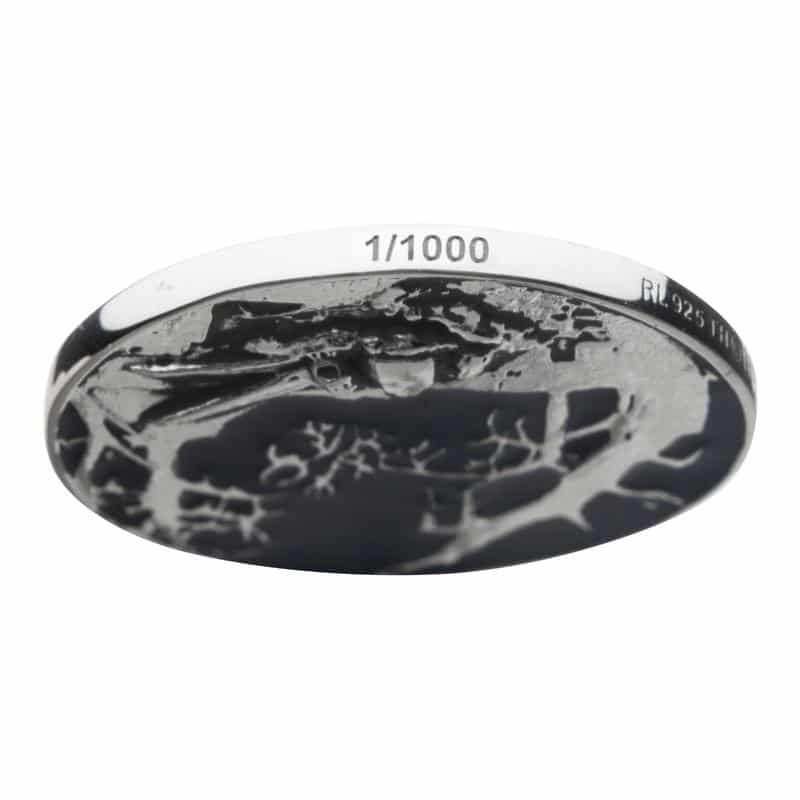 This sleek ring is engraved with the infamous “Ahsoka lives” memo. It is made of sterling silver and premium enamel. 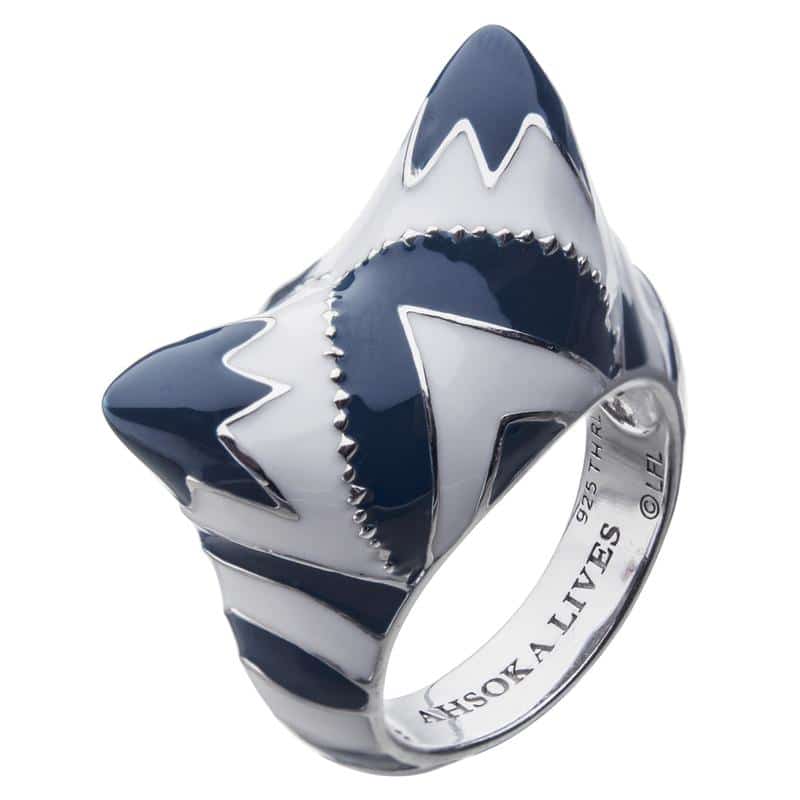 Who doesn’t love the cute, slow-moving droid made famous by the LEGO Star Wars games? This necklace has moveable legs and a detailed, three-dimensional make. 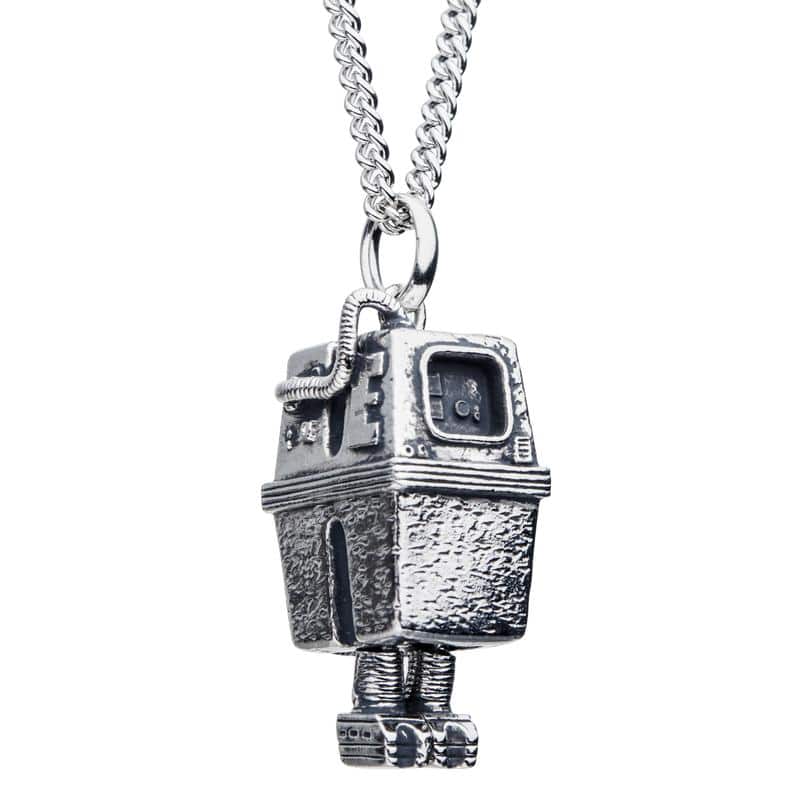 Last but not least, the thermal detonator necklace. Possess the power of Leia while wearing this piece! It has beautiful red and yellow crystals encrusted in the intricately designed shape of a thermal detonator ball. 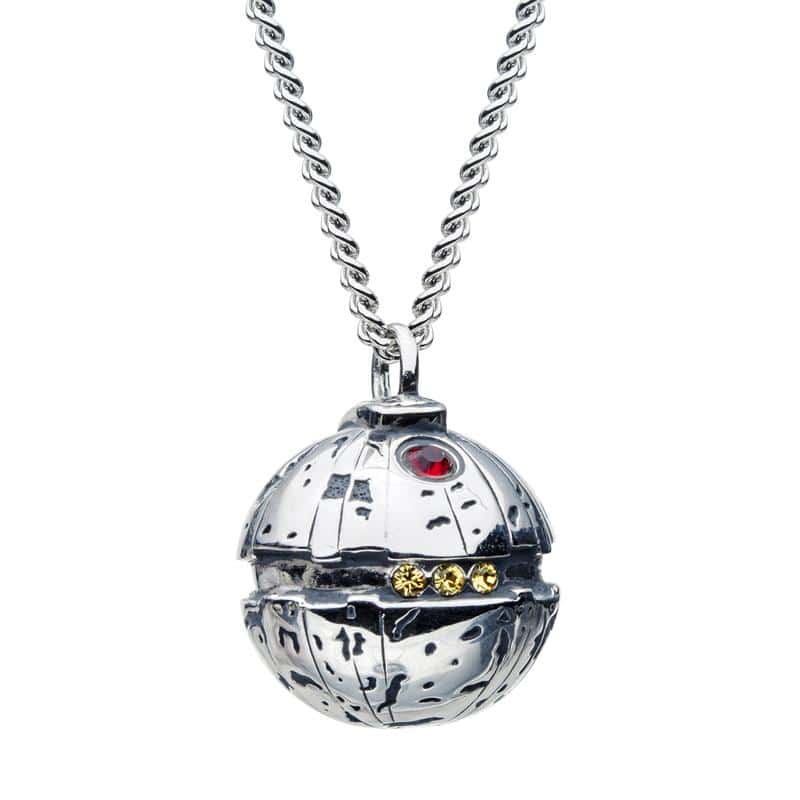 With these fine jewelry pieces, you can look glamorous whether you’re at a comic con, at the store, or just lounging around the house. This collection’s designs will be available for purchase beginning on July 18, 2019.

**All pictures and info courtesy of RockLove.com**