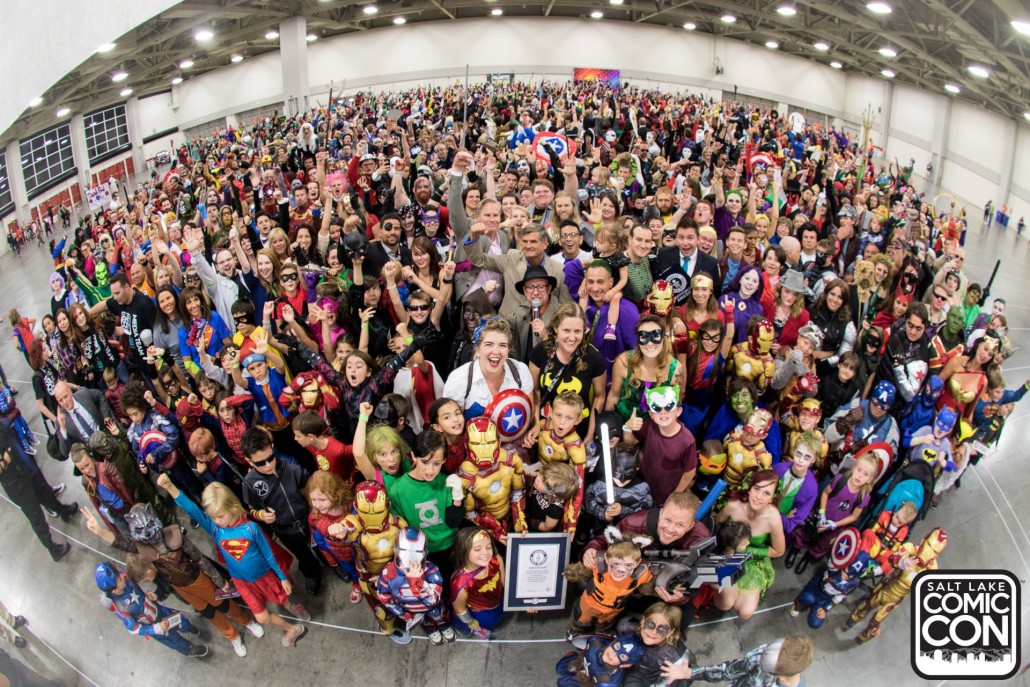 The Salt Lake Comic Con this past weekend was phenomenal, as always! There were magnificent panels and fun events, and there were so many great cosplays. One of the things I love about conventions like this one is the atmosphere. People of all different fandoms come together and build off of each other’s enthusiasm and creativity.

Every single person I asked to take a picture of was more than happy to pose and show off their awesome costumes. There was even an amazing cat bus from Totoro! It was so fun seeing that wheeled around throughout the weekend (I even saw someone riding inside, sitting on a seat like Mei and Satsuki).

So much talent in one place! Whether from costume making, acting, writing, or illustrating, there was creativity on every corner and in every booth. I had a blast! The con was very well done and had fun for the whole family, including events in what was called “Kid Con,” where kids could participate in parades, costume contests, arts and crafts, performances and more.

The Salt Lake Comic Con keeps growing. This year over 100,000 con goers were in attendance, and guests were there to meet fans from shows like Supernatural to movies like Star Wars. They also had a great selection of voice actors to meet, including Hetalia and Fairy Tale’s Todd Haberkorn. I’ve never had a bad experience at the Salt Lake Comic Con. It is so well put together, and they have treated press well from the beginning. I look forward to going again. Here’s what you missed: 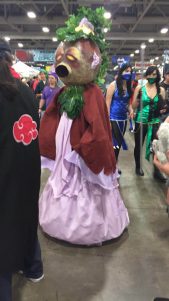 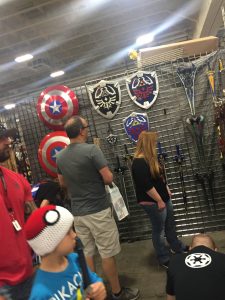 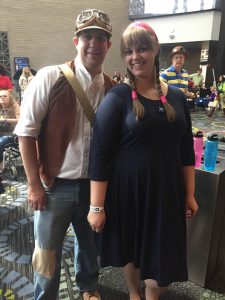 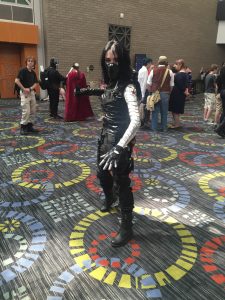 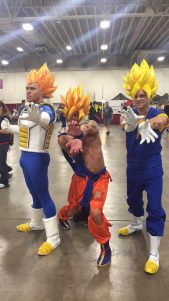 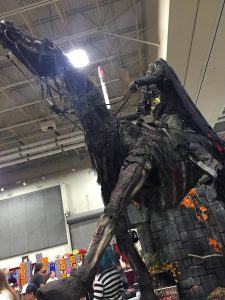 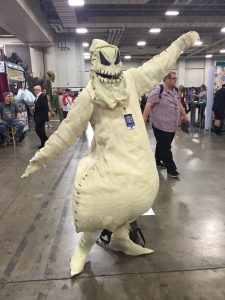 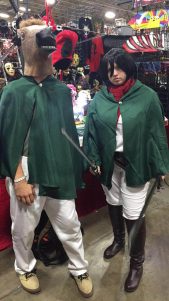 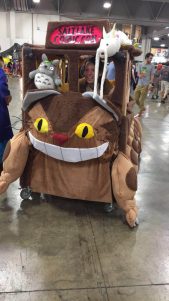 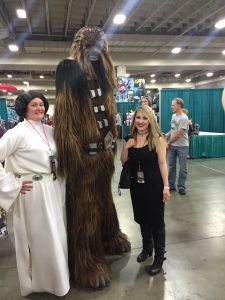 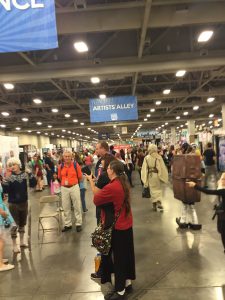 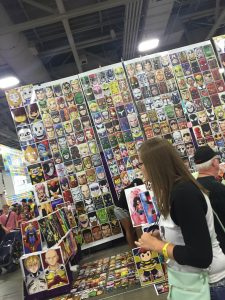 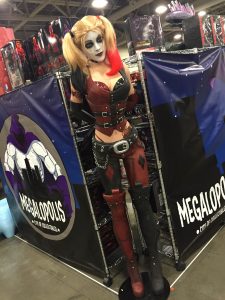 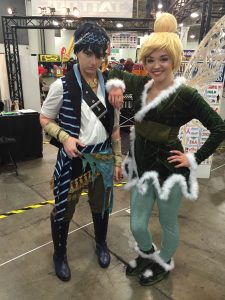 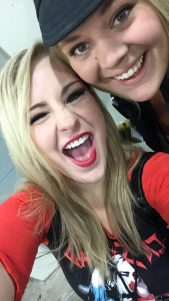 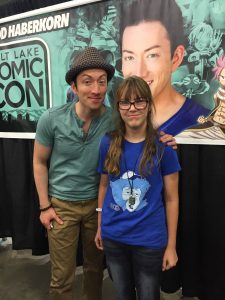 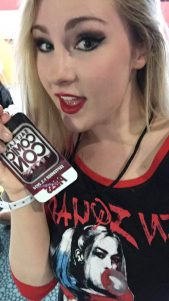