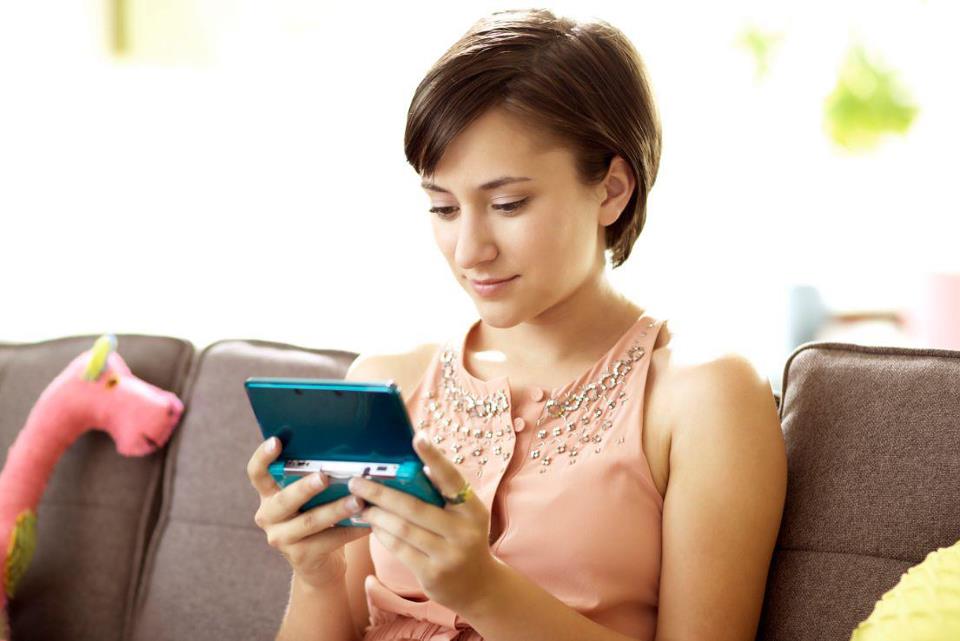 Paparazzi are a frequent concern for celebrities, but celebrities can still face problems while they’re using social media, even if they have a lot of followers on Twitter.

Zelda Rae Williams, 25, left Twitter on August 13, only to return a few weeks later with an anti-bullying message. It turns out that she didn’t leave Twitter of her own volition, but temporarily gave in to pressure from Internet trolls who were bothering her via her Twitter handle.

According to The Independent, Zelda Williams was being harassed on the Internet with pictures that are supposed to resemble the corpse of her late father, Robin Williams. Robin Williams was found and proclaimed dead on August 11, with the reports affirming that he committed suicide.

With nothing left to do but grieve in private, she not only stopped using her Twitter account, but stopped using her Instagram account as well. When she returned to Twitter, she simply announced her return with a “Thank you” message and linked her tweet to a quote from Harvey Fierstein, which affirmed that she shouldn’t be defined by those cyberbullies and that only she has the power to define her life and who she is.

Zelda Williams, facing the loss of her father

A geek to the core, Zelda likes video games, calling herself a “Videogame Legend” and still aspiring to have an acting career. Her Twitter profile has a cover picture of babies emitting lasers from their eyes.

Although she stopped using Twitter until September 1, she posted a brief quote on Tumblr on August 29 from J.R.R. Tolkien’s “The Fellowship of the Ring,” which is the last book in The Lord of the Rings series. The quote was fitting in describing her grief, which she hasn’t been shy about disclosing on social media.

Robin Williams was also a die-hard geek and loved the Zelda video games so much that he decided to name Zelda Williams after the Princess Zelda character in the video game series. He also played a Call of Duty game and “Battlefield 3.” In an interview with Empire Magazine, Robin Williams expressed his infatuation with the Nintendo Wii. Even when talking about gaming culture, he could still inject his signature humor when appropriate. According to the publication Geek.com, when news of Robin Williams’ death spread, a petition was brought up requesting Blizzard Entertainment to immortalize the late comedian in the World of Warcraft game series as a Non-Playable Character (NPC). Blizzard Entertainment has plans to include Robin Williams in the video game series, but when it came to the specifics on the type of character he would be, no details were forthcoming.

Many have felt the loss of this well-established comedian, and the shock that he had Parkinson’s Disease was no less significant than the reflections on his generous contributions to the comedy genre and making people laugh, including at The Michael J. Fox Foundation for Parkinson’s Research.

Zelda Williams has performed in a few movies and TV shows, and received an award for her acting in the 2014 movie “Never,” according to IMDb (Internet Movie Database). She is not the only child that Robin Williams had. The late actor had two other children as well, Zak and Cody. However, Zelda was the only target on social media and she expressed concern that the two siblings could be affected as well.

Right now, however, the best way to deal with her grief is to honor her late father’s memory through the gaming field that they used as a way to spend quality time together. She decided to pool her energies and collaborate with St. Jude Children’s Research Hospital in order raise money for the hospital. The charity is called The Legends Of and the fundraising goal reached more than four times what was hoped for.