‘Riverdale’ is Not the Town You Know 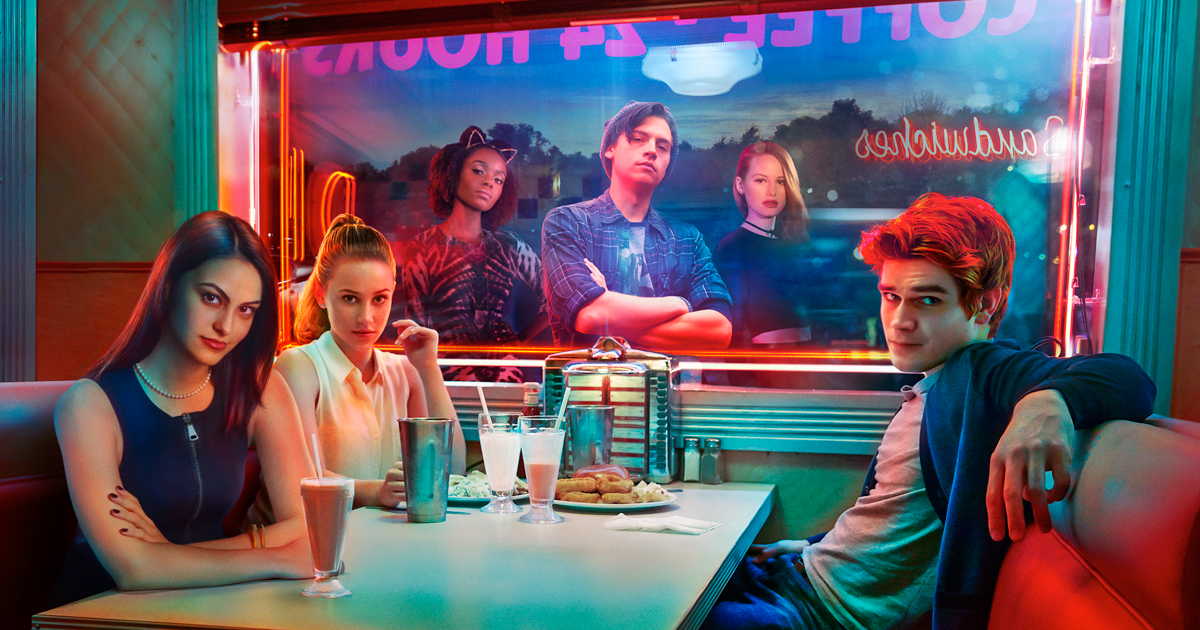 Archie and friends finally got a television show, but you would be mistaken if you thought it would be anything like the comics you grew up with.

Riverdale is set in the present day and is a completely new take on the comics which premiered in the 1940s. Unlike the comics, Riverdale takes a darker turn with a murder mystery and sultry and moody undertones. Starring in the show is K.J. Apa (Archie), Lillie Reinhardt (Betty), Camila Mendez (Veronica), Cole Sprouse (Jughead Jones), and Ashleigh Murray (Josie). Archie is depicted as the all American boy he has always been. Over the summer, classmate Jason Blossom died. The whole town is reeling and coping with the loss, and Archie and friends are trying to deal with their new lives.

The story line also involves Archie not wanting to follow in his father’s (played by Luke Perry) footsteps by pursuing a career in music. But there is no one to guide him, especially after his relationship with his music teacher ended. The other musician in town, Josie, is only focused on The Pussycats. While trying to figure out his life, Archie is also attempting to fix a strained relationship with best friend Jughead. Meanwhile, Betty is nervous, not just because she finally gets to see her crush Archie, but her overbearing mother doesn’t help with the nerves either. To make matters worse, Veronica has just moved to town and has started a spark with Archie, keeping that famous love triangle in the narrative. On top of all this, Queen Bee Cheryl Blossom is stirring up trouble between the threesome and possibly hiding something about her twin brother’s death.

Riverdale is an in-depth, dramatized version of the Archie comics and it’s certainly not the G-rated story you are used to. The series premiered January 26th and is currently in the midst of the first season. You can catch Riverdale on The CW on Thursdays at 9pm ET/8pm CT.

Make Holograms at Home with a Litiholo Hologram Kit