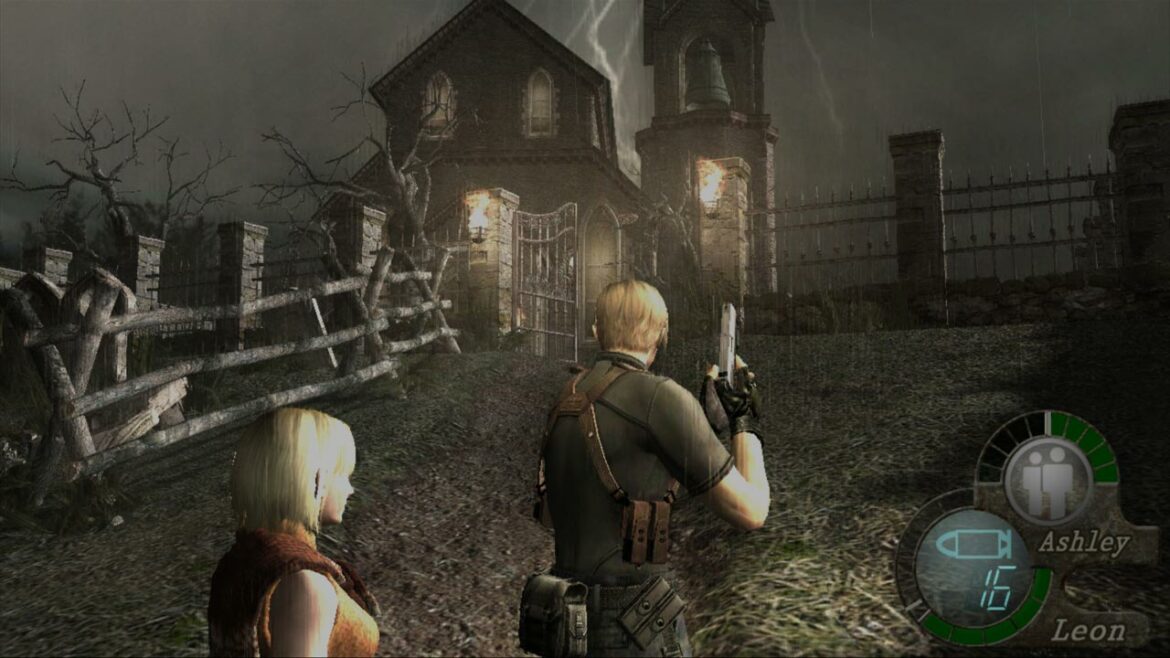 Capcom announces that Resident Evil 4 Ultimate HD Edition is coming to steam world wide on February 28th  with a variety of changes, upgrades, and a price of ₤19.99/$19.99. 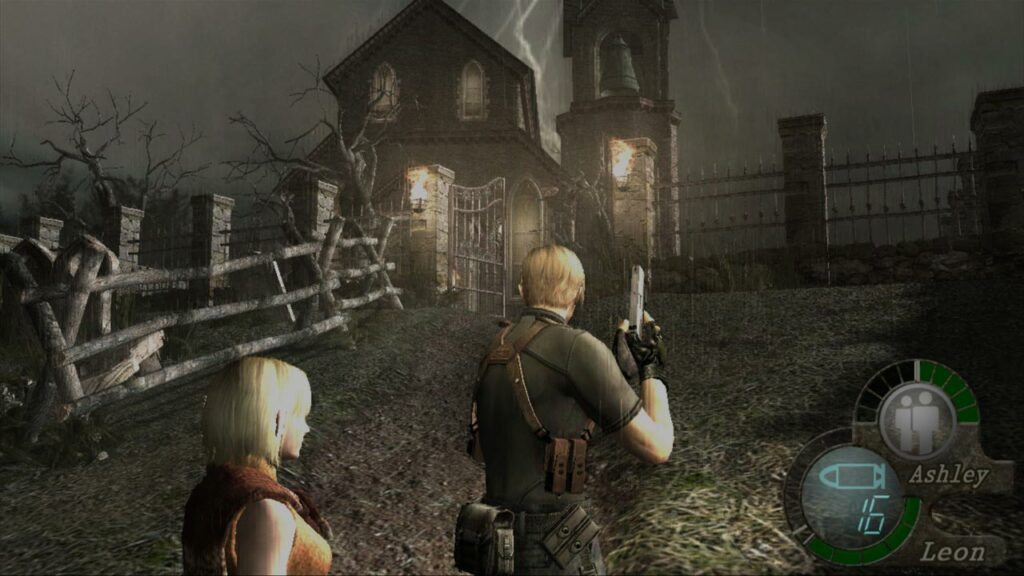 Resident Evil is known for holding it’s title as “Game of the Year” numerous times and also for it’s not so optimized port from 2007. According to the site “A complete visual overhaul has been performed to bring this revered title to the highest graphical quality ever. Fully optimized for the wide screen, texts have been sharpened and textures have been upgraded on characters, backgrounds and in-game objects.” Get ready to have your definition of high go ultimate in this edition…

The game will feature run in 60 frames per second and will include achievements, Steam Cloud, Trading Cards, leaderboards and full controller support. All the extras seen in previous releases of the game, such as the Separate Ways epilogue, will be present, alongside subtitle support in English, French, Italian, German, Spanish, Japanese and Polish.

Be warned! This game will contain scenes of graphics terror in HIGH DEFINITION!!!!

More Than A Fable: LionHead is Working On New Non-Fable Game