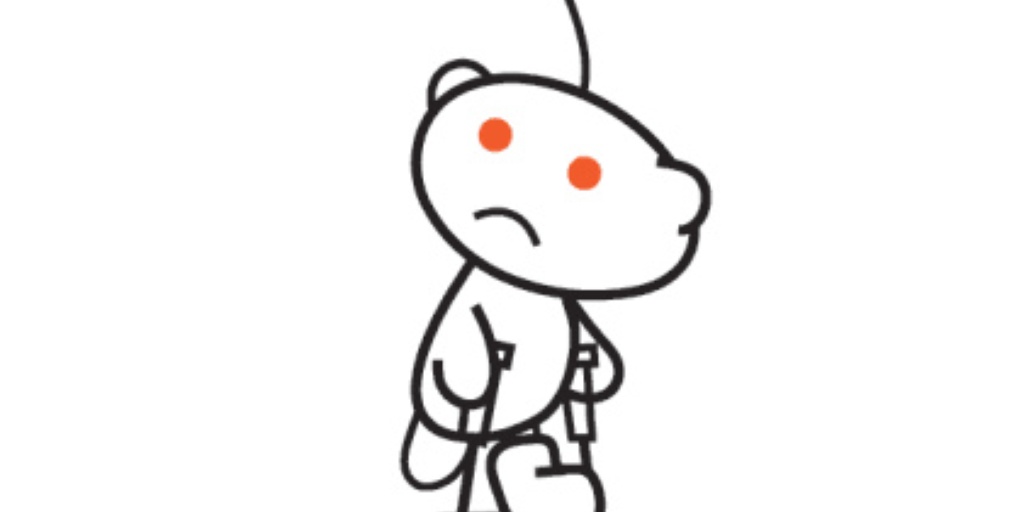 Wondering what happened to r/technology? Perhaps you are one of the many users who have been scanning the home page of reddit, trying to find the subthread among the main topics displayed on the front page. Where did r/technology go?

The thread has been demoted, apparently. The moderators of r/technology, apparently, are no longer worthy of having their subreddit promoted in the tool bar. Instead of allowing users to post as freely on relevant topics concerning emerging technologies and the politics of the digital world, r/technology moderators have been using bots to automatically censor threads with certain hot words.

The Purpose of Moderators

The reason all reddit threads have moderators is to control the thread to a certain extent, to be sure that users are not abusing one another, or filling the threads with pointless spam. In the recent past, “demoted” the threads r/politics and r/atheism, due to controversy over whether these subjects on the threads were of common interest to the public. The meaning of the r/technology demotion has yet to be interpreted. Whatever their crimes, reddit has apparently not seen fit to replace r/technology’s moderators. Reasons as to why are all speculation at this point.

The Approach of this Censorship

Several dozen other words were censored by r/technology, including “net neutrality,” and “Bitcoin.” Persons interested in technology are likely to have an interest in the conflict between internet providers, as well as the market of online currency. There is no behavioral reason to block these topics, unless the moderators have an agenda do un-politicize their subreddit. According to The Daily Dot, the moderators targeted threads that used the words “NSA” and “Snowden,” opening this topic up for at least some conspiracy theory discussion.

The Importance of Free Speech on the Web

In the Middle East Twitter and other forms of social media are being heralded as the tools for freedom. Online, ideas can be spread freely, and all people can engage in honest dialogue about how society should function. This is the principle on which reddit operates. It is entirely possible that the moderators of r/technology simply don’t wish to referee arguments between users, and are blocking controversial topics to make their own jobs easier. The problem with this, however, is it corrupts an opportunity for internet users to become informed about crucial conflicts. By demoting r/technology, reddit makes a statement about the value they place on free speech on the web. But is this statement strong enough?