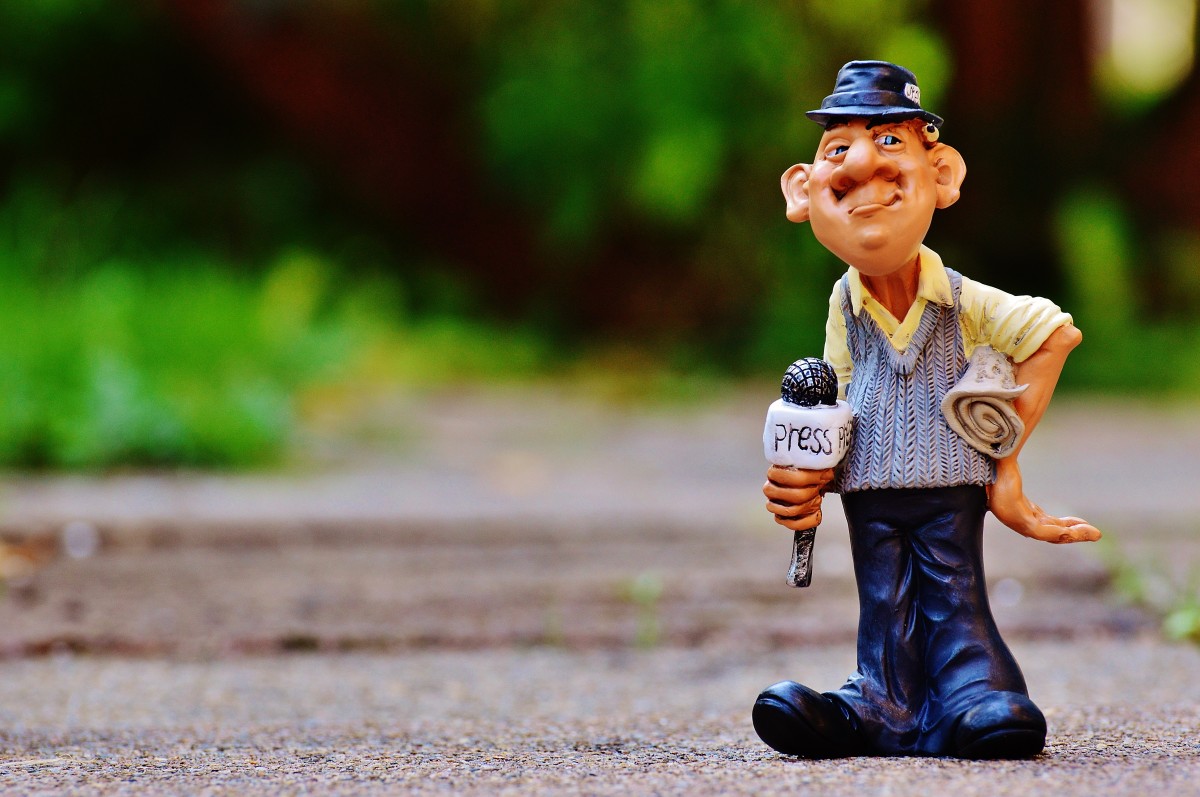 A few days after Twitter added Non-Fungible Tokens (NFT) profile pictures, Reddit is looking to follow suit. Currently, the website is testing the feature, so it is just a matter of time, and the NFTs’ enthusiasts will flock to the site.

The news was announced by the site’s spokesperson claiming the company seeks to provide users with the ultimate value. Currently, Reddit is testing the application of NFTs as users’ profile pictures and ownership verification. The spokesperson was quick to clarify that the addition of NFTs was just a minor test, and users should wait for any decisions to expand the capability.

While it remains unclear whether Reddit might fully implement the features, making such a move might give the NFTs another purpose. The site tests the NFTs with its specific page that lists tokens for sale. Other tokens, dubbed CryptoSnoos, were buyable with Ethereum and named after the site’s alien mascot.

Although Reddit users have no access to the NFT functionality, accessing the feature would let them set their own avatars beyond CryptoSnoos. Reddit will verify the ownership of these features. However, we’re yet to see whether it will copy Twitter’s move to assign special badges whenever an NFT appears as a profile photo.

It remains unclear how most Reddit users will react to the news. While more than 300,000 members are in the NFT subreddit, the communities dedicated to selling and collecting the tokens are less populated. However, the ongoing discussion on the site indicates that the NFTs will have varying values depending on the vendor. For instance, the Bored Ape Yacht Club has its tokens at a minimum of 93 ether, suggesting that Reddit might be friendlier than Twitter if you can afford expensive profile pictures.