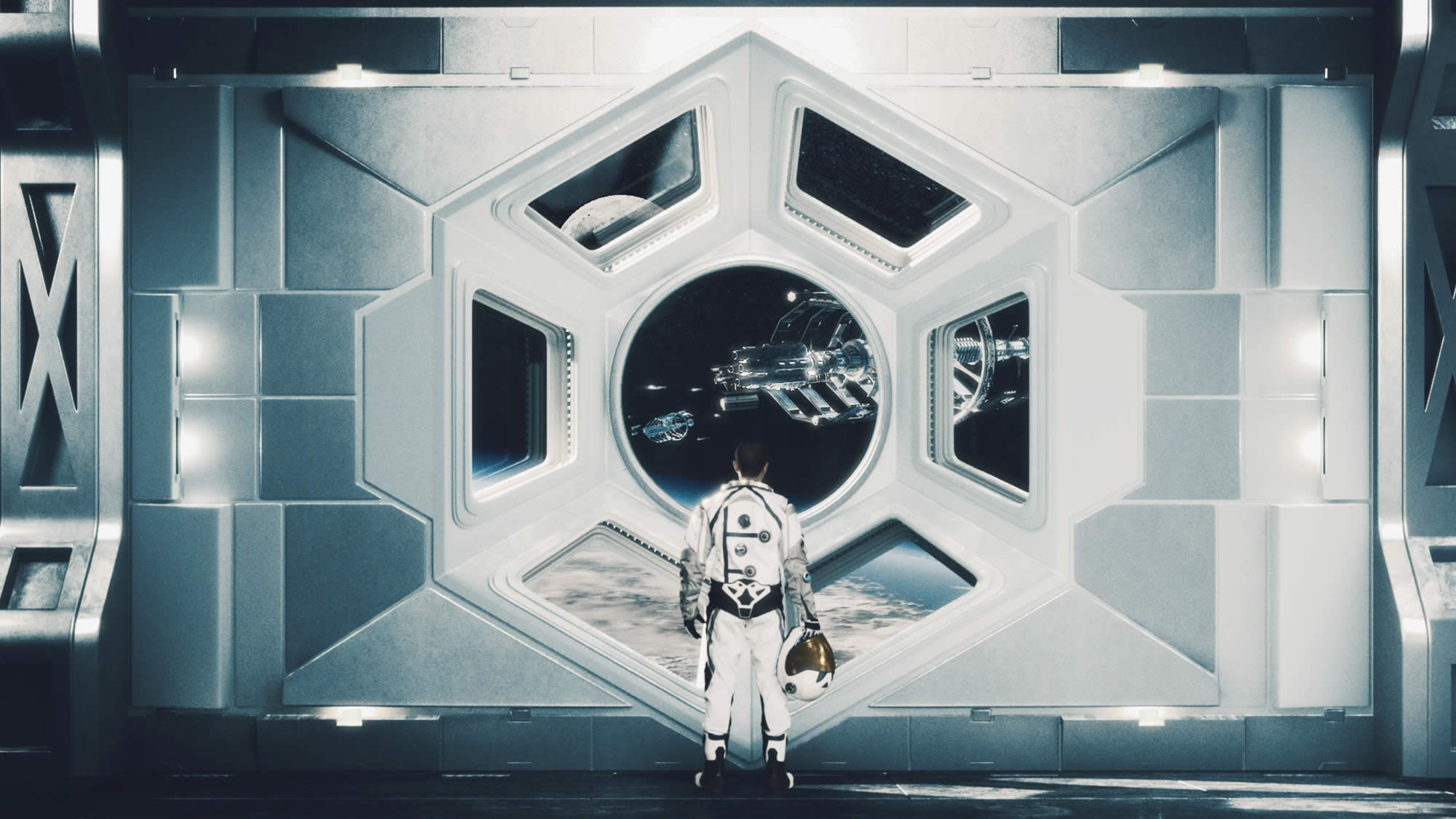 The Civilization series take a leap into the future with the October 24th releasing Civilization: Beyond Earth. With a price tag of $49.99, it’s significantly cheaper than most Fall releasing AAA video games but up till now has seen no discounts have popped up, and even more curiously no incentive DLC or extra digital goodies has been finalized for the PC digital version.

This contrasts with the typical AAA title pre-order these days like Dragon Age: Inquisiton, which offers a total of 8 in-game add on bonuses. This week, at least one pre-order reason has popped up for Beyond Earth. The game just went live on GMG’s digital store for $49.99, but you can get it $10 cheaper after using a 20% off coupon code.

While there’s been plenty of Expansions and DLC’s it’s been a whopping 4 years since the 2010 release of Civilization V. One thing that can be said of a Civilization title is that it holds it’s value for years. Civilization V still sells for $29.99 on Steam. The same cannot be said of Fallout: New Vegas, another popular 2010 release that sells now for $9.99 and has dropped much lower in seasonal PC gaming sales.