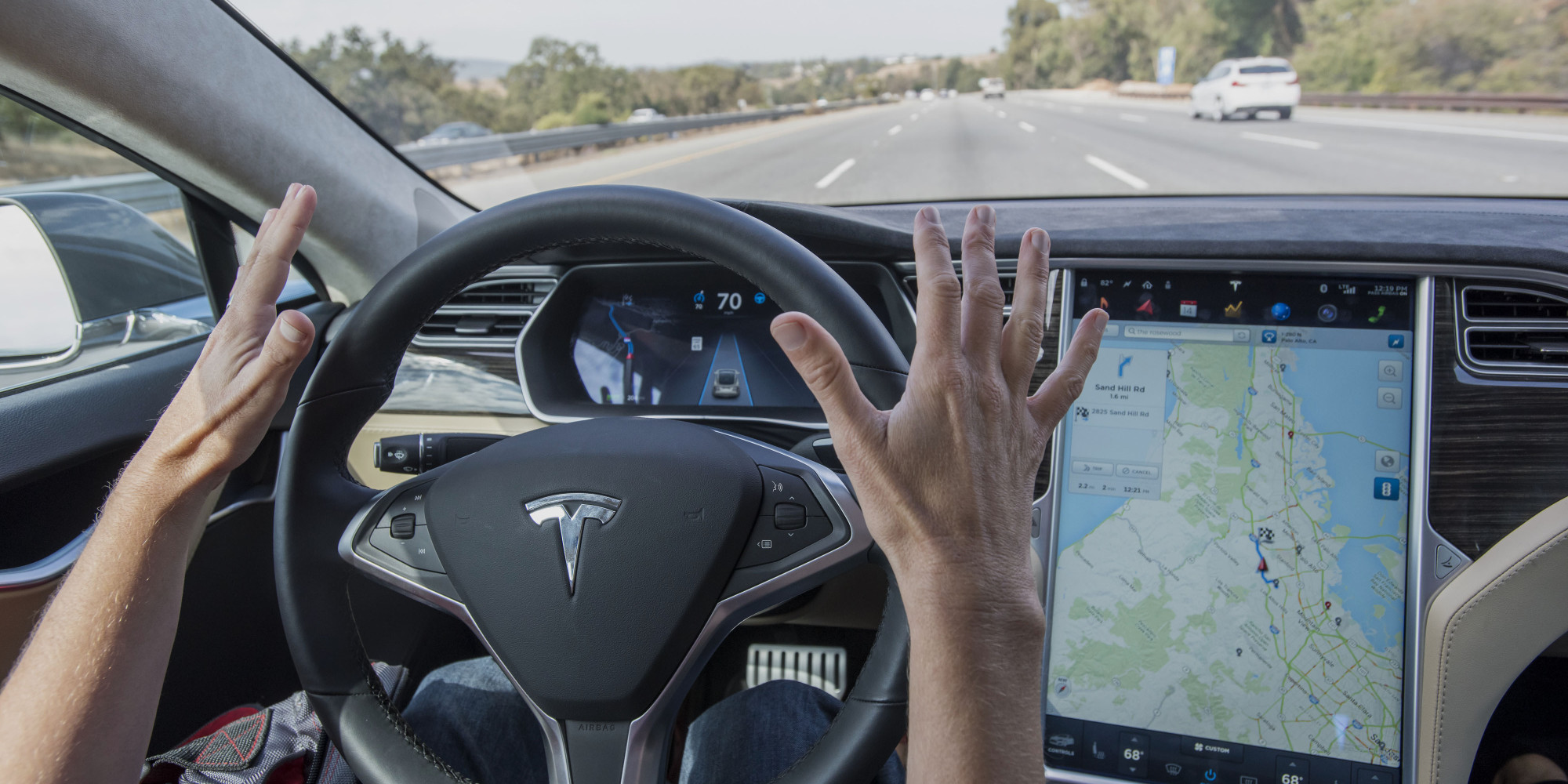 Autonomous vehicles are the future, at least, that’s what a lot of people are thinking. Companies like Tesla and Google are laying down the groundwork for a driverless world. Unfortunately, several bumps in the road could stop this disruptive technology from making it to the mainstream anytime soon.

A few days ago, the first fatal crash of a Tesla vehicle in autonomous mode occurred. The driver, Joshua Brown, who had previously uploaded a video of himself avoiding a crash while in AutoPilot, died when he and his Tesla S managed to hit the side of a tractor trailer. The crash has led federal agencies to launch an investigation into Tesla and the AutoPilot functionality in its vehicles.

Reports have also revealed the Tesla S driver may have been watching a ‘Harry Potter’ movie while AutoPilot did the driving. While this driver was confident enough in his vehicle to drive for him, he made an irresponsible choice, and he’s not alone. A quick Google search reveals a plethora of videos uploaded by Tesla owners enjoying their AutoPilot feature, and ignoring Tesla’s warning that the driver’s hands must remain on the wheel while using AutoPilot.

Tesla does also state that since the AutoPilot feature is in beta and “the driver is still responsible for, and ultimately in control of, the car,” which is an expectedly fair disclaimer considering the possibility for accidents by a system that is just being added to consumer vehicles.

While Tesla’s current vehicles have AutoPilot to get a taste of the autonomous future, Google has been working on their truly driverless car for a while now. Google’s autonomous offering has had several incidents, but the company has always stressed that human error is behind the accidents. That is, until a few months ago, when the car made a mistake and collided with another non-autonomous vehicle. The accident was minor in comparison to this recent Tesla crash, but is another example of why this technology isn’t ready just yet. 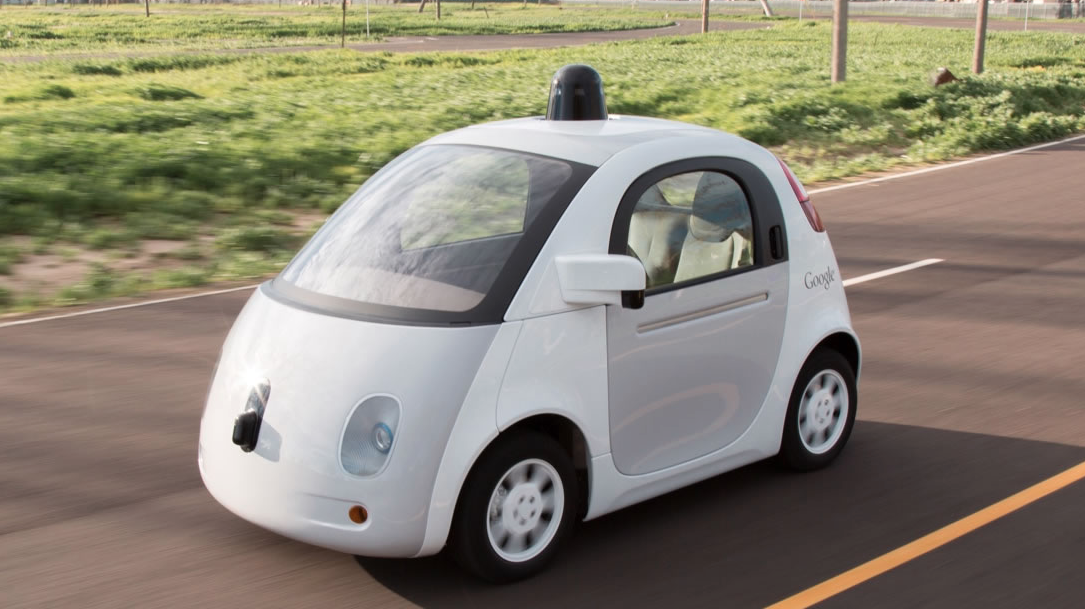 While the technology behind driverless vehicles gets to where it needs to be, legislation needs to be passed in preparation for what seems like an inevitability. At this point in the timeline, laws that autonomous cars should even be on the roads are struggling to be passed. At the start of 2016, less than a dozen states have some form of legislation allowing driverless vehicles on public roadways. Several other states are waiting until there’s a proper way to regulate these vehicles. Classifying vehicles that lay on the spectrum between semi and completely autonomous, an arduous task in of itself, is the first step towards regulation.

The National Highway Traffic Safety Administration, NHTSA, has released a formal classification system for these types of vehicles:

A classification system like this would hopefully help lawmakers with legislation and ultimately regulating this new type of vehicle. Other automotive standardization bodies have proposed similar classifications that differ in the amount of driver intervention rather than the vehicle’s ability to control itself. Although, at a certain point, it’s difficult to differentiate between the two.

Another big regulatory problem, beyond simply classifying these vehicles, is the trouble of placing blame when accidents happen. In a driverless world, who is held accountable for accidents and possible deaths? Automotive manufacturers or tech companies would seemingly have to hold the blame for any wrongdoing on behalf of the vehicle. That could be a major hurdle in the production of these kind of automobiles. If companies aren’t confident in that their in-car systems won’t harm anyone, then they likely won’t build the vehicles if it could mean them facing large lawsuits. 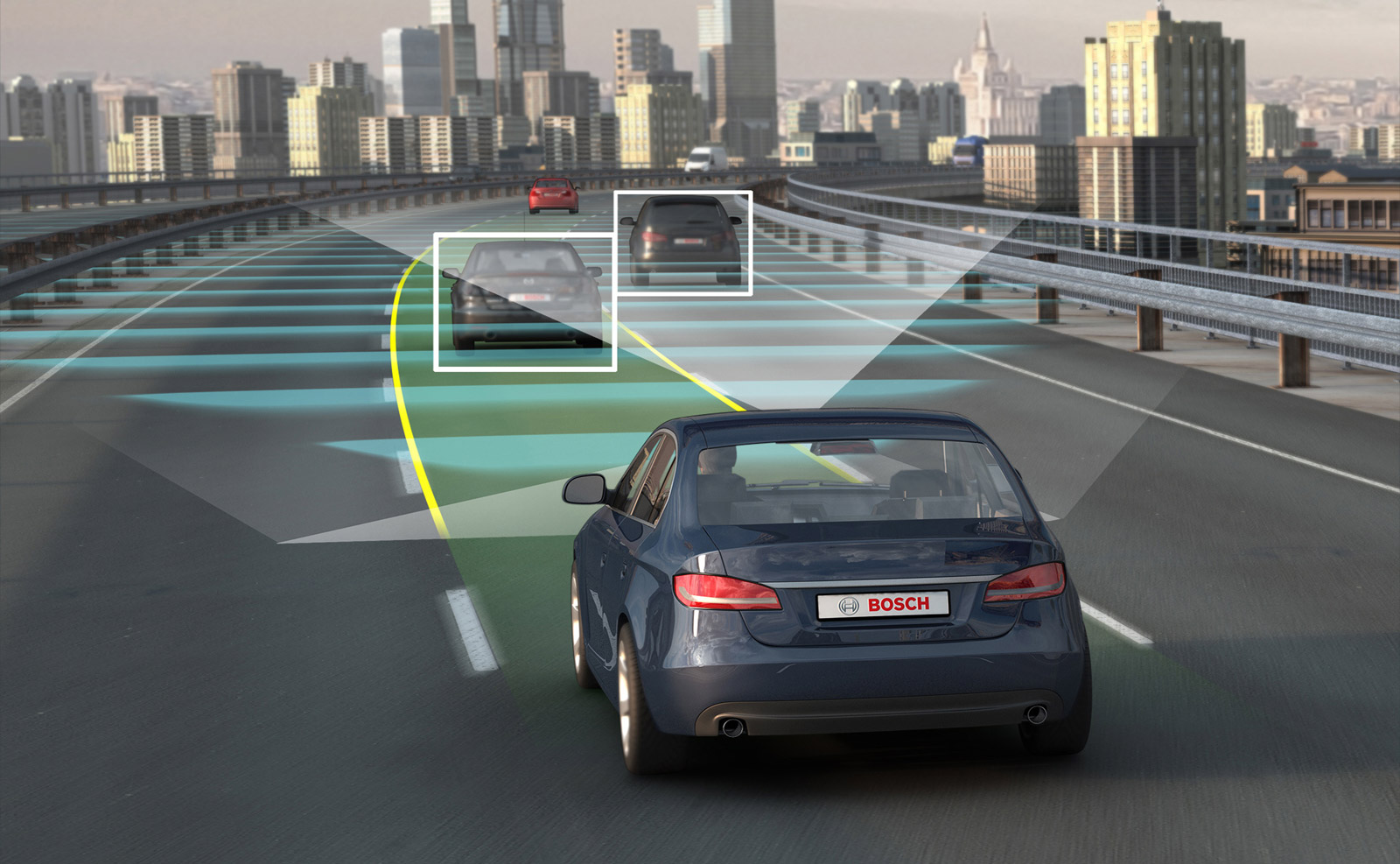 It’s not crazy to want the driverless future. Fewer traffic collisions, shorter travel times, and radically different car designs are just a few of the benefits of a fully autonomous tomorrow. At this point, though, the future seems to remain out of reach. Tesla and Google are both aware that their visions of driverless roadways are still a few years away, at best. Creating a reliable system, along with proper regulation, are both required before mass adoption can even be a possibility.

For now, we stand at the very early stages of a driverless future. Without even discussing problems like mixed levels of autonomous roads, loss of driving-related jobs, and possible security/privacy risks, it’s clear that there’s a lot of work to be done before we’re completely able to let go of the wheel.