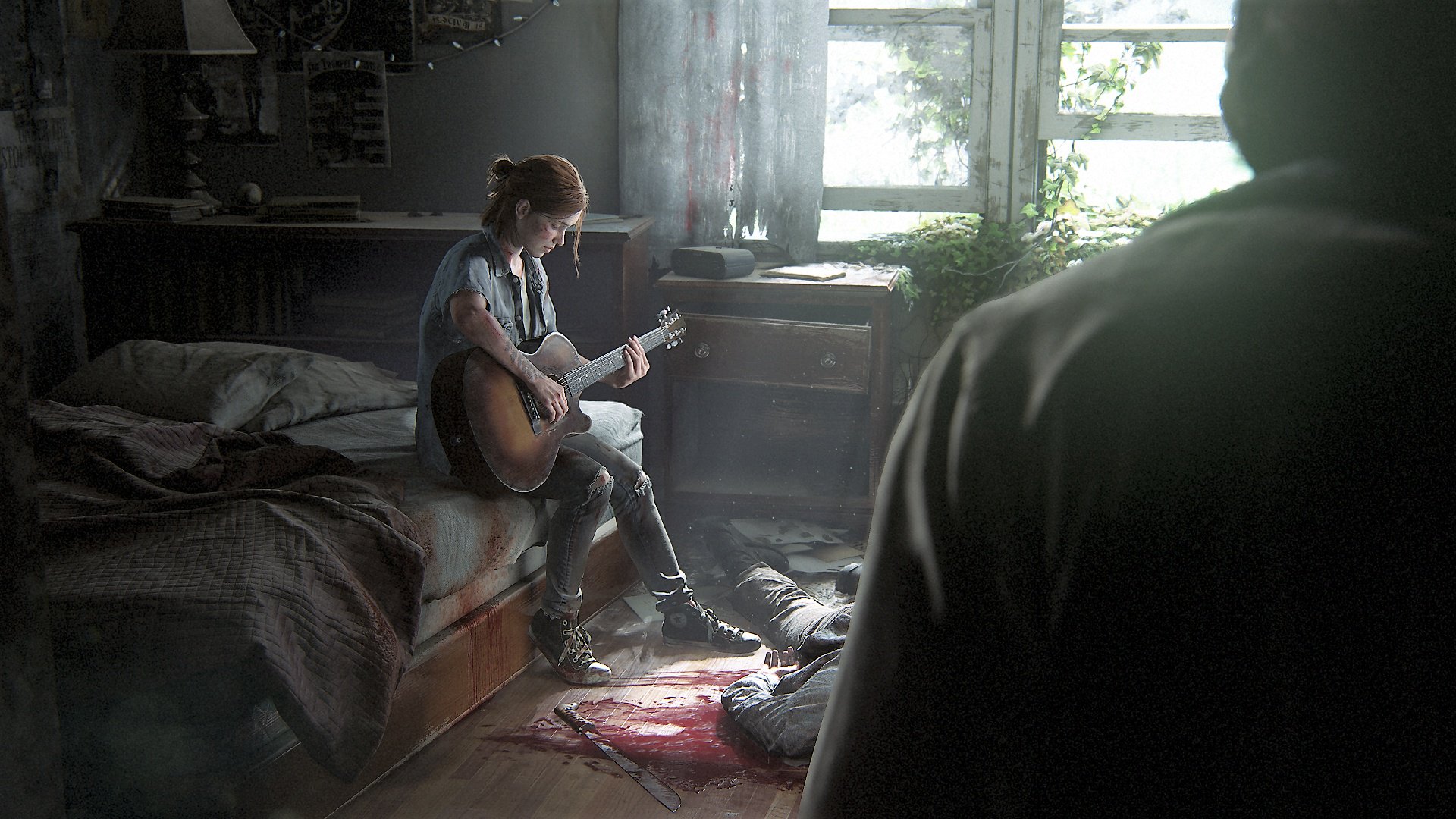 PlayStation 4 is expecting some big titles in the very near future. God of War, seen as the most exciting, is expected to be released on April 20th. We geeks wait with bated breath for a new take on the well-known third-person action. Until then, here are five more upcoming games for PS4 in 2018 to get excited about.

A new Spider-Man game is on the horizon following the saga-killing movie, Spider-Man 3. This time around, Spider-Man is young once again but more confident in his abilities. On the PlayStation site page for the game, it is stated that “Marvel’s New York is Your Playground.” The graphics in the trailer are enough to gawk at while the gameplay runs smoothly with QuickTime events. The first suit from the Spidey Suit Pack (available with pre-order) was announced last week. The “Spidey-Punk” suit shows the traditional red-and-blue suit with leather cuffs on the wrists, spikes on the head cloak, and a sleeveless leather jacket. The other pre-order bonuses include two more mystery suits, skill points, a custom theme for the console, and PSN avatar.

The next installment in the Disney-Final Fantasy crossover game is coming in spring of 2018. The upcoming action role-play game sees the return of series regulars (Sora, Riku, Donald, Goofy, and Mickey) with new settings in Toy Story and Monsters Inc. The game trailer depicts Sora in the Monsters Inc. world as a monster himself. The story of Sora, Donald, and Goofy’s new adventure is a mystery for now. However, the bright, sleek graphics are enough to get you excited.

Originally slated for release on December 31st, 2017, the new date for RDR2 is now late October. Unlike the original Red Dead Redemption (2010), RDR2 will not involve John Marston or his family. Instead, the newest Rockstar game centers around another member of the Dutch van der Linde gang, Arthur Morgan. While the title suggests a sequel, the game predates the other games within the series. Red Dead Redemption 2 is available for pre-order.

While the other games on the list are from renowned developers, Vampyr comes from Dontnod Entertainment and Unreal Engine. The gameplay is first person, following the storyline of a Dr. Jonathan Reid who recently becomes a vampire. Not much can be said about the game itself, but the graphics are crisp. It will be interesting to see a new-found protagonist with supernatural abilities in 20th century London.

Finally, we come to the second installment of The Last of Us. Set five years in the future, the first teaser trailer depicts female protagonist Ellie playing the guitar after killing a few strangers. Male protagonist Joel, much older and grayer, comes into the scene and asks if she’s “really going to go through with this.” The second teaser trailer revolves more around secondary characters and their fight against another radical group before getting swarmed by the formidably known “clickers,” fungi-infected zombies. The release date for the game is undetermined at the time, but is expected toward the end of 2018.

Shonele is an undergrad at Austin Peay with a knack for creative arts and book collecting. Her passion for writing is only met by her excitement to start in the journalism field. When she's not working on an idea, she enjoys listening to records, playing 'The Evil Within' series, and creating YouTube videos.