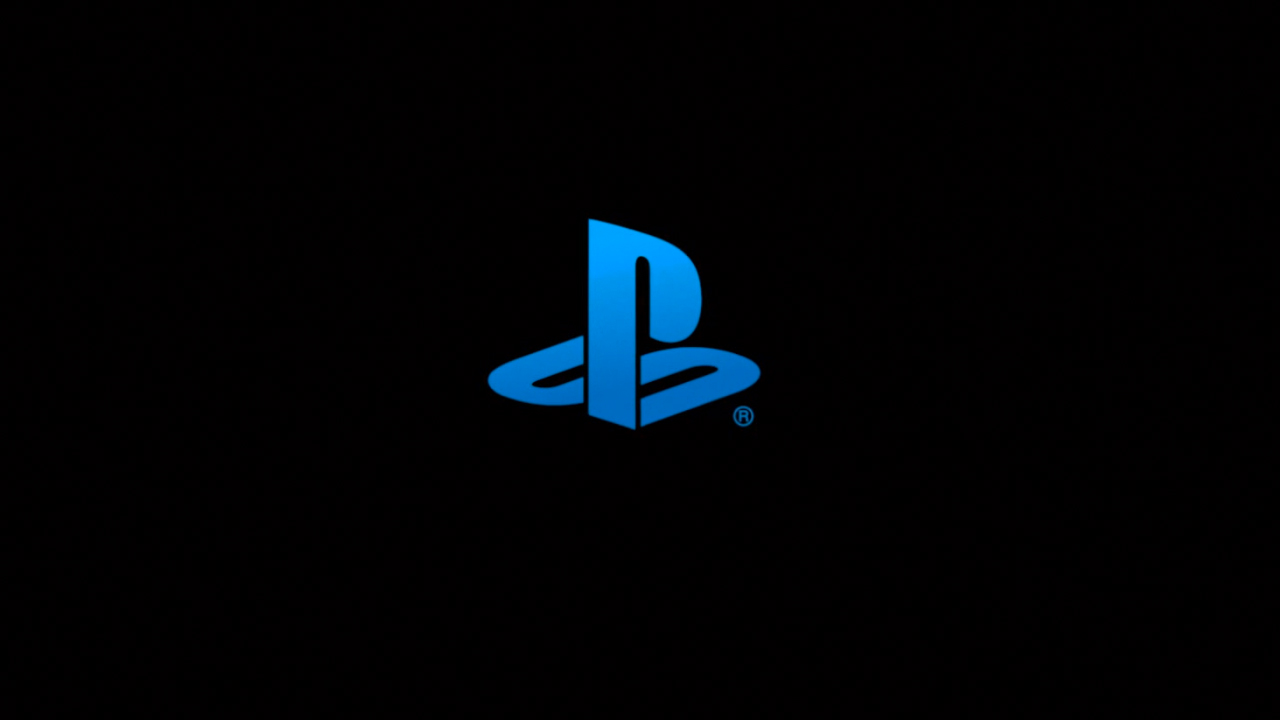 The lights go out. Orchestral music plays. The Playsation’s iconic symbols fly up on screen. The music crescendos, lights flash, and  glimpses of games – past and present leap before our eyes. And here comes the PS4 in all its glory, held aloft triumphantly, like Simba on Pride Rock …. except that doesn’t happen. There is no PS4.

Instead we get Andrew House, CEO of Sony, sporting a terrible goatee. House starts talking and, frankly, I’m bored already. Connectivity . . . blah blah blah . . . user experience . . .  yada yada yada . . . immersion . . . and so on and so on. House even starts talking about Playstation Vita. I, along with countless others are here to see the PS4. Not be bored to death by marketing speak.

It actually takes a whole 9 minutes for House to finally get around to mentioning the PS4 and not once, in the two hour presentation, do we ever see the device. Announcing a next-gen console and not showing it? Well, that’s just . . . bizarre.

I guess all that shouldn’t matter, really. It’s the information that’s important. So let’s take a look at what Sony have announced.

First and foremost, Sony seem to be correcting the biggest mistake they made with the PS3. Instead of creating custom built architecture and a cell processor that was notoriously difficult for developers to work with; Sony have opted this time for traditional, PC-like architecture that should enable developers to really get the most out of Sony’s new machine. The fact that Mark Cerney was chosen to reveal this information is telling – Cerney is an experienced and successful developer himself and knows what developers want.

The next big piece of information concerned the ‘social’ side of gaming. Normally, core gamers, such as myself, turn their noses up at such words. But, I have to admit, this sounds kinda neat. The PS4 will allow players to instantly share gameplay with their friends. Go on an insane kill-streak during a multi-player match? Share it. Find a hilarious glitch? Share it. Score a goal from the half-way line? Share it. Your friends can also take control of your game to help you out, or simply watch you play. I really like this idea and considering the way social media is going these days, it seems the next logical step.

Cloud gaming was another of Sony’s big announcements. According to Sony you will be able to stream new and old games straight onto your Playstation. You can also stream games straight onto your Vita if someone else is watching T.V. This is part of Sony’s effort to place gamers, rather than the living room, at the center of Playstation’s being. I do, however, have some concerns regarding the streaming thing. I get lag when trying to stream a movie, and the quality is never as good as buying a hard copy. How will streaming a game work? Will people’s bandwidth be able to cope with such a load?

In terms of graphics, of course the games presented looked gorgeous, but I felt something was lacking here. Yes, Killzone looked stunning but the gameplay seemed tired. The cars in Driveclub all looked amazing but … well, boring. I was bored at that point in Sony’s presentation and that’s something that shouldn’t have happened. I mean, how long can you keep an audience engaged talking about individual fibers on car seats? Because obviously, when I’m driving an imaginary Bugatti I’m going to spend lots of time looking at the car’s seat textures, right?

While we’re on the subject of the games shown yesterday, I was a little disappointed all round with the only interesting title being The Witness – an indie puzzle solving game, which felt a lot like Myst. Everything else was much of a muchness to be honest. It was a surprise to see Blizzard announce Diablo III for consoles and we were shown a little bit more of Destiny; but there was nothing else to really get the blood pumping. Nothing that convinced me to buy a PS4 when they hit the shelves. Perhaps I’ll have to wait until E3 for that.

Now, I have to say I’ve never been a fan of Dual-shock. I have quite big hands and they’ve always felt incredibly uncomfortable to me. So I was disappointed when I saw that the latest iteration of Sony’s controller hasn’t changed at all that much. The analogue sticks remain in the same position despite the diagonal slant of the Xbox’s being, in the opinion of some, superior.

It’s also downright ugly. The biggest addition Sony have made to the Dual-Shock is the small touch-pad. This is a touch-pad not a touch screen as some seem to think. It is very small, however, and I’m not sure developers will be able to use it in any meaningful way. Perhaps it will act as a replacement to the ‘Start’ and ‘Select’ buttons, which have mysteriously vanished.

All in all, I think Sony are heading in the right direction. Of course, I was a little disappointed to not see the console itself and the games seemed bland, but I’m sure E3 will put that right.

Let me know what you think about the PS4 in the comments below!